Could the Pandemic Ease U.S.-China Tensions? 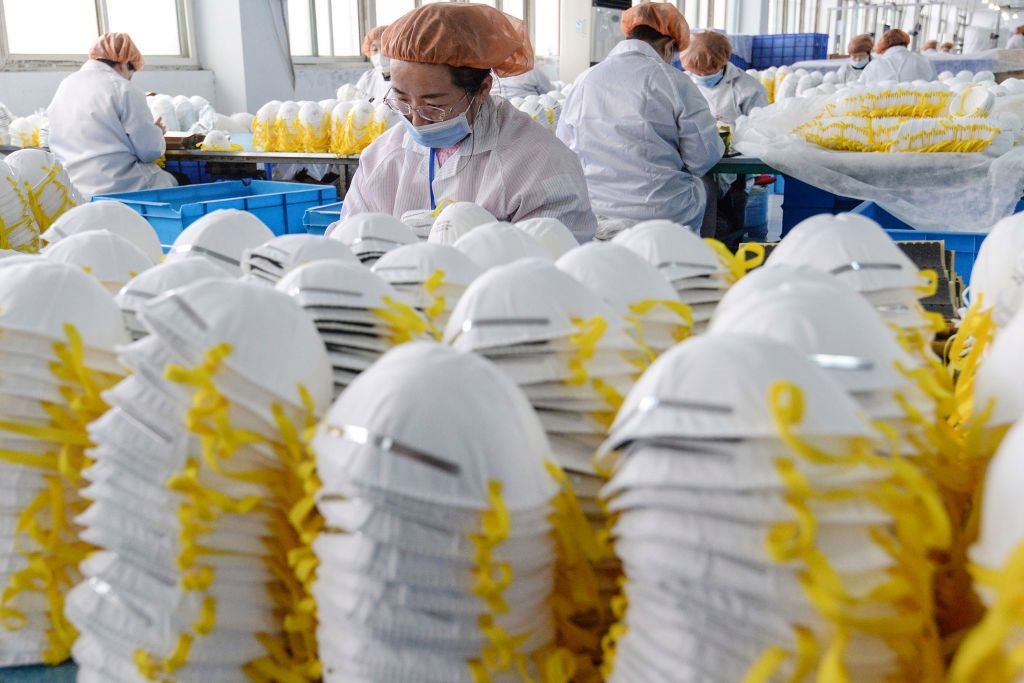 The following is an excerpt of ASPI Vice Presidents Wendy Cutler and Daniel Russel's op-ed originally published in Foreign Policy.

As the coronavirus circles the globe, it’s proving a startling reminder of just how interconnected our world has become. The virus has moved along our global supply chains, and it can be stopped only with global cooperation. But the war of words between U.S. and Chinese officials last month shows how the pandemic can bring out the worst in the two countries. While the rhetoric has abated somewhat, there is now an opening for both nations to reverse course, and they must act fast—particularly in working together to develop vaccines, proliferate life-saving medical equipment, and keep open vital global supply chains.

U.S.-China relations had sharply deteriorated long before the discovery of a mysterious virus in the Chinese city of Wuhan in late December. Friction increased over long-standing points of contention such as Taiwan and the South China Sea. Other disagreements, such as those over human rights, cybertheft, and the future of Hong Kong, have lingered or worsened. Tit-for-tat tariff retaliation during the 18-month trade war has paused but not ended, while a cutthroat battle for primacy in areas like 5G and artificial intelligence, as well as the expulsion of journalists, has coincided with the breakdown of regular dialogue between the two governments.

It is hardly surprising, then, that when COVID-19 came onto the scene, it would be deeply politicized by both nations. A close ally of U.S. President Donald Trump suggested that the virus had been created by China in a biochemical laboratory in Wuhan. A Chinese government spokesman countered that the disease was brought to Wuhan by visiting U.S. Army personnel. A senior U.S. official publicly gloated that the crisis would bring manufacturing jobs back to the United States. As outbreaks spread in California and New York, Chinese officials flaunted their schadenfreude. Accusations of cover-ups and incompetence are flying in a contest to demonize the other and show that their respective systems are more effective to cope with the challenges posed by the pandemic.

This is a contest with no winners. Propaganda and recriminations won’t defeat the coronavirus or stem the looming global recession. The blame game playing out between the world’s two major powers has real-world consequences. China’s own veteran ambassador to the United States, Cui Tiankai, seemed to distance himself from his comrades’ conspiracy theories in a recent Axios interview, tacitly acknowledging that the U.S.-China relationship desperately needs de-escalation, not denunciation. He may have provided just the opening that both sides need to get relations on a better footing at a critical time.