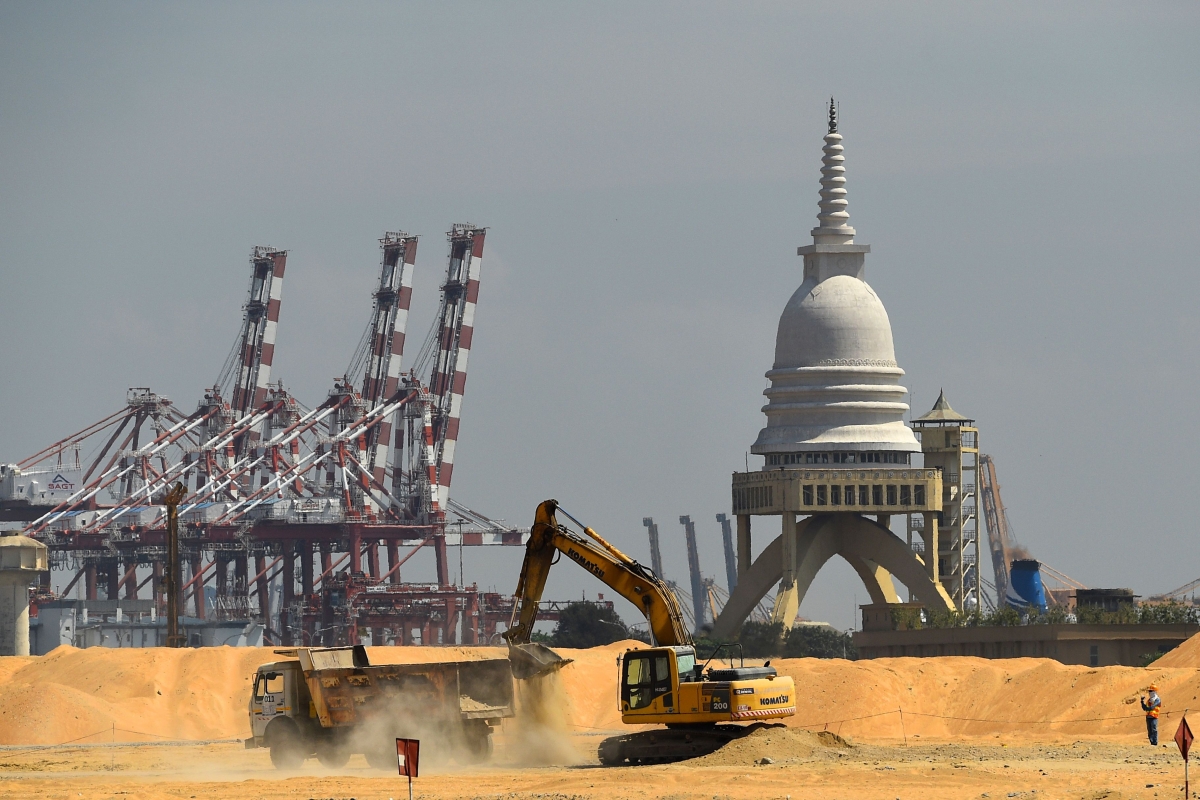 The following is the full text of ASPI Vice President of International Security and Diplomacy Daniel Russel's op-ed originally published in the South China Morning Post.

Suddenly, a highly infectious virus has become China’s most prominent export. What began on January 3, when China reported 44 cases of pneumonia in Wuhan, has become the Covid-19 global pandemic. Wuhan, the manufacturing center that helped to power China’s flagship Belt and Road Initiative, has become the epicenter of a health crisis shutting down many of those projects.

The corridors that facilitate the flow of goods can be conduits for pathogens and disease. As Covid-19 spreads, is the Belt and Road Initiative at risk of becoming an infection thoroughfare?

Chinese officials have been at pains to assure the world that, as Foreign Minister Wang Yi said in mid-February, the virus will have not have “any negative impact” on belt and road projects. Others have offered assurances that the adverse economic impact is only temporary.

Yet the authorities are aware that the outbreak is causing difficulties for overseas projects. On March 2, China Development Bank said it would provide low-cost loans to affected belt-and-road-related companies, although presumably, these will go mainly or exclusively to Chinese firms.

Foreign officials are blunter about Covid-19’s impact. In Bangladesh, the transport minister warned that a billion-dollar bridge project was under threat. In Nigeria, a major rail project was put on hold. Pakistan’s planning and development minister said the US$62 billion China-Pakistan Economic Corridor faced delays. Indonesia’s investment minister has also announced delays for the Jakarta-Bandung high-speed rail project

Reports from belt and road projects document a host of problems resulting from Covid-19. Managers, engineers and construction workers in China for the Lunar New Year holiday have been delayed or prevented from returning by travel bans and quarantines.

Many projects rely heavily on materials from China but factory shutdowns, port closures, canceled flights, and blocked roads prevented supplies and equipment from reaching sites. Burmese media described trucks “lined up idly on both sides of the border”. These and other disruptions are causing delays, missed deadlines, increased costs, and are likely to lead to bankruptcies for local contractors.

Even as the virus appears to subside in China, belt and road partner countries worry about “community spread” or recurrent outbreaks. Many are wary of prematurely resuming work.

Fear of infection from Chinese workers is another obstacle. A Chinese foreman in Sri Lanka told the media that local employees were afraid to work alongside Chinese. Racism and anti-Chinese sentiment has surfaced in belt and road countries across Southeast Asia and Africa.

In Indonesia, with its harrowing history of anti-Chinese violence, one Facebook post serves as a harbinger of what may become a more widespread backlash in the Islamic world: “The spread of the coronavirus in Wuhan is a deadly weapon launched by the Chinese Communist regime as part of their national program to eradicate Muslims.”

So, while the pandemic will subside and supply chain blockages will be resolved, the path for belt and road projects looks anything but smooth. The world’s appetite for Chinese-funded infrastructure will not diminish, but its capacity to pay for it will.

Covid-19 is delivering a double punch to the global economy: a supply and demand shock. As a result, JPMorgan forecasts a global recession, meaning negative growth in the first two quarters. This will weaken the ability of governments and consortiums to keep up loan payments on belt and road projects, never mind embark on investments.

As for China, the world’s second-largest economy is under great stress from the immense costs of battling Covid-19, on top of slowing growth and an extended trade war with the United States. No one knows the fiscal and budgetary consequences of the campaign to contain Covid-19 or the longer-term effects on China’s economy.

But Chinese citizens, already often skeptical of highly subsidized belt and road projects, are likely to become more resentful of foreign investments with China’s health infrastructure so deficient and small and medium-sized enterprises in such distress.

That is not to suggest that Beijing will back away from the flagship initiative. But the Covid-19 economic fallout and the immense investments needed to shore up China’s health infrastructure and resuscitate the damaged SME sector will divert resources from belt and road projects.

After all, China’s foreign investments were dwindling before the virus struck – down 41 percent last year, according to Heritage Foundation research. Experts point out that as China faces a credit crunch from a recession, state-owned enterprises will be motivated to sell or withdraw from risky projects overseas.

Last year, the Asia Society Policy Institute’s study, “Navigating the Belt and Road”, identified the crippling problems of financial, environmental and political sustainability in belt and road projects in Southeast Asia. A recent Economist report stresses the need for “public health sustainability” in the wake of Covid-19 – China will need to show it is protecting the health of belt and road workers and local populations.

China has promised to help some countries combat the virus but this may prove a tall order where public health resources are inadequate. Should the virus hit Africa, South or Southeast Asia as hard as in western Europe, the scale of the crisis would far outstrip China’s modest ability to provide medical support or equipment.

Exporting coronavirus knowledge, China sends medical teams to countries to help fight pandemic For the belt and road, perhaps the most significant Covid-19 casualty is the world’s enthusiasm for the kind of connectivity and dependence that China promotes. Accepting a degree of Chinese influence, along with funding and infrastructure, is one thing; accepting pathogens is quite another.

Covid-19 will not be fatal to the belt and road, but Asian commentators have begun pointing out that the disease’s fast and lethal spread will cause governments to, according to Asia Times, “rethink the risks attached to ever more integration and economic dependence on its giant northern neighbor”.

Read the full article in the South China Morning Post.