Coronavirus: The Need to Adjust and Reshape Our Trade Agenda | Asia Society Skip to main content

Coronavirus: The Need to Adjust and Reshape Our Trade Agenda 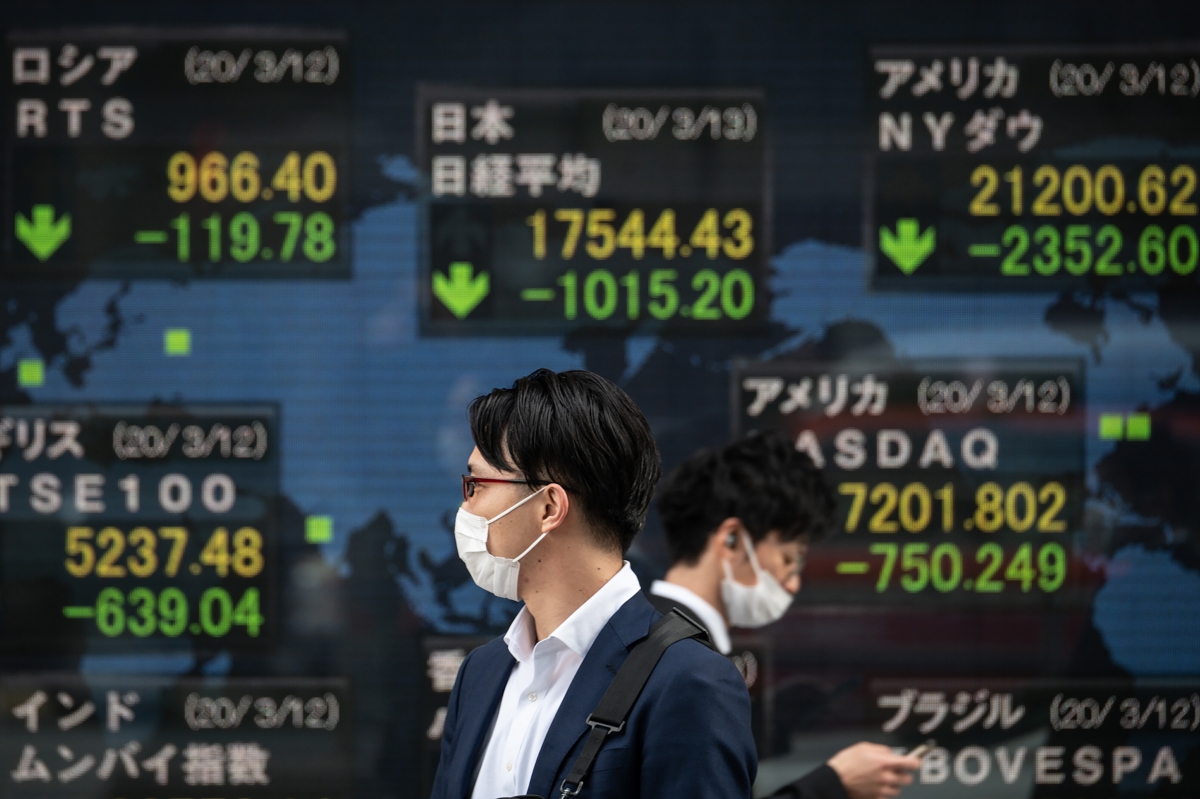 2020 was supposed to be a big year for trade. For the U.S., sizable purchases by China of U.S. goods and services as well as structural reforms were expected, FTA negotiations with the UK were to proceed on a quick timetable, and mini deals with the EU, Brazil, and India were in the cards, among other things. The clock was ticking on the EU and the UK to reach their Brexit divorce settlement by year’s end, the Asia trade pact RCEP was to be signed, and it was hoped the WTO Ministerial meeting scheduled for June would kick start a needed and bold reform program for the multilateral trading system. It’s premature to say these initiatives are all paused due to the spread of the coronavirus pandemic, but just as other parts of our lives are now being reordered, expectations for this year’s trade agenda will need to be adjusted and in some cases, reshaped.

First, some good news. Developments on the coronavirus actually expedited Canadian legislative approval of the U.S.-Mexico-Canada Agreement (USMCA). With the U.S. and Mexican Congresses having already approved the agreement, all eyes were on the Canadian Parliament. While there was little doubt that Canada would ratify the agreement, we were told the legislative process in Ottawa would take time. Unexpectedly last Friday, facing a month-long unexpected recess, the Canadian Parliament moved quickly and approved the deal. This paves the way for USMCA’s entry into force in the next few months, recognizing that it remains an open question on when the important work on auto rules of origin regulations can be finalized.

But maintaining momentum on other trade initiatives may be harder than with USMCA, where negotiations were already completed. Rather than expediting things, we are more likely to see a slowdown in pursuing these policy initiatives due to the COVID-19 pandemic, and in some cases a pause for the foreseeable future. This will necessitate the need for trade officials around the world to be creative and pragmatic at a time when the breakdowns and blockages in global supply chains for critical medical-related equipment and materials, such as ventilators and masks, are urgent reminders of how interconnected and dependent we are on trade.

What has changed? First, policy makers are rightly focused on the health and livelihood of their citizens, as well as the economy more generally. Certain policy initiatives that looked important in January now seem like lesser priorities as governments work to contain the spread of the virus, tend to the ill, and prevent a recession. Second, trade negotiators, many of whose jobs require international travel, may be in quarantine, or prevented from coming to the office or holding meetings. Third, travel restrictions around the world , which are rapidly changing, have led to the cancellation or postponement of many face-to-face international meetings.

WTO meetings have been suspended through April, and the June Ministers’ meeting scheduled to be held in Kazakhstan — a critical biannual effort to impart political-level leadership and commitment to the WTO system — has been called off. The G20 process has also become an increasingly important forum for leading economies to engage on trade issues, but this year’s G20 host Saudi Arabia announced on Saturday a two-week suspension on all international flights.

Right now we are being encouraged to do as much as possible electronically, through videoconferencing, social media apps and the like. Some aspects of trade work can easily be done remotely with little, if any, downside. When sharing information on new regulations or barriers, reviewing the operation of a trade agreement with few problems, or making a formal presentation of one’s negotiating position or a written proposal, video conferencing can be a fine substitute for in-person meetings. The WTO took the creative step last week, for example, of conducting Australia’s periodic Trade Policy Review (TPR) remotely, which apparently went smoothly.

But online communication has its limits in the world of trade negotiations. Face-to-face meetings are often critical to facilitate those tough discussions and side meetings when it’s necessary to put aside prepared remarks and go off script in an effort to find common ground. We would never have been able to find solutions on agriculture with Korea in the FTA negotiations, for example, had we not been able to informally explore trade-offs in person. They are also more conducive for real time back-and-forth and being able to read the body language of one’s counterparts, which can be challenging on screens. Finally, in travelling to another country, negotiators have the opportunity to meet with others on the ground, both within and outside government, who play an important role in shaping and finalizing any agreement — a context that dialing into a video-conference can’t provide.

Another consequence of the virus for trade is its impact on the implementation and enforcement of existing deals. For example, with consumer demand down, factories operating below full capacity, and slowdowns at the ports, China’s ability to absorb close to $80 billion this year in additional purchases of U.S. goods and services over 2017 levels, as called for under the Phase One trade deal, is unlikely. Moreover, it may soon be questionable whether U.S. companies and farmers can actually offer the goods and services in the quantities specified in the agreement as the virus moves across the Pacific.

The WTO agenda deserves special mention. This past week it announced the postponement of its biannual Ministers’ meeting in Kazakhstan scheduled for June. While understandable, this is unfortunate for an organization that is facing a crisis of continued effectiveness and relevancy. Not only are its negotiating and dispute settlement functions in dire straits, it has remained on the sidelines in recent days as multiple countries have imposed export restrictions of medical-related supplies, including masks and respirators, critical for COVID-19 containment and recovery.

The global trade community needs to adapt to this new world and contribute with bold and meaningful initiatives, even if this means putting some existing work on a slower track or even on hold. Here are four suggestions:

In the aftermath of 9/11, the global trading community worked against all odds to launch a new round of WTO trade negotiations, the Doha Development Agenda (DDA). Although the DDA ultimately failed to deliver, its initiation sent a powerful message to the world that over one hundred countries were prepared to band together to open markets and spur global economic growth in the face of an unprecedented global challenge. COVID-19 presents an important opportunity to do the same, while mindful of the need to adopt a more targeted agenda, unlike the wide-ranging expectations and goals of the DDA.

Update: An earlier draft of this Op-Ed named Canada as the WTO member that underwent its Trade Policy Review remotely. The member whose TPR was conducted was Australia.