The Coronavirus and Financial Contagions Demand a Joint Response. Can China and the U.S. Deliver? | Asia Society Skip to main content

The Coronavirus and Financial Contagions Demand a Joint Response. Can China and the U.S. Deliver? 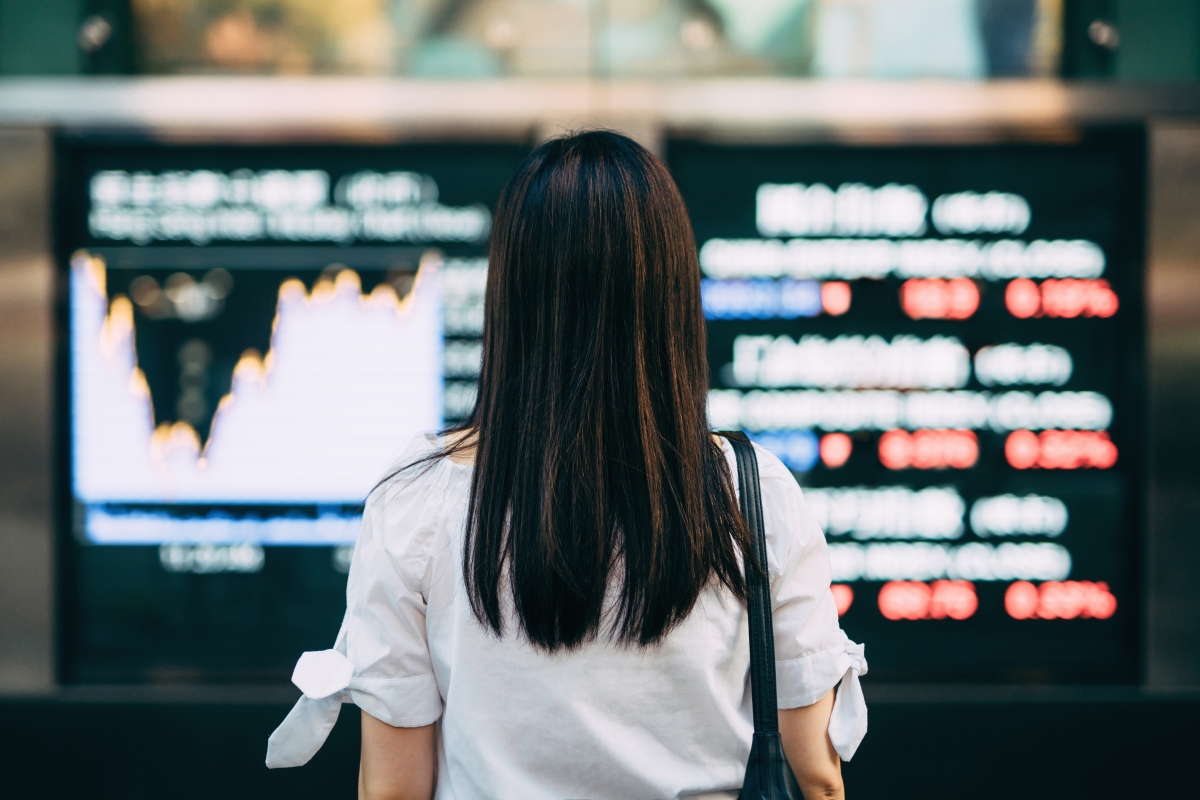 The following is the full text of ASPI President Kevin Rudd's op-ed originally published in the South China Morning Post.

The cratering of global markets last week made it clear that what started as a global health crisis is rapidly becoming a global economic crisis, and possibly a financial crisis. For recovery to occur, the world needs coordinated action at all three levels.

Now that the number of cases in China appears to have plateaued, how deep the economic crash will be and how long the crawl to recovery depends on two critical factors: the nature of the Chinese economic response itself, and whether there is a coordinated global response at scale – as opposed to the every-man-for-himself approach which seems to have been adopted so far.

Even with a large portion of its population returning to work, and businesses and factories reopening, the immediate damage to China’s economy will be significant. First-quarter GDP growth will be negative, given what is evident from satellite data, traffic density and electricity consumption.

The second quarter should see a level of recovery, but not large enough to dig the Chinese economy out of a deep ravine. As for the second half of the year, no amount of Chinese stimulus can make up for lost activity in the first half of the year – not least because of the double effect that China will suffer from as export orders collapse and China’s major trading partners go into recession themselves because of the coronavirus.

Companies in all economies will now face major cash-flow problems as they struggle to cope with either supply chain disruption or falling demand.

Efforts at boosting demand through classical Keynesian stimulus will be complicated by the fact that the current crisis at its heart is a public health crisis that cannot be stimulated away until health responses have an objective impact on international transmission and mortality rates. Therefore, as a matter of logic, preserving private firms with crisis-induced cash-flow problems is a central task, given that they are the major source of employment.

Boosting private or public demand will help cash flow to some extent, but the immediate burden of dealing with solvency needs will fall on banks. Governments will therefore need to determine early what support to provide banks with.

To make matters worse, the coronavirus crisis is emerging on the back of two related policy challenges. First, in 2019 the global economy had to navigate the turbulent waters of the U.S.-China trade war, which was driven by a U.S. belief that China plays on an uneven playing field to everyone else’s detriment. This sentiment is driven by a second related challenge: the recently stalled momentum towards market-based economic reform in China. Both factors had retarded Chinese and global growth well before the onset of the coronavirus.

When the United States and China signed a “phase 1” trade deal in January, it brought some calm to global economic waters. That respite was short-lived due to the coronavirus outbreak. Indeed it is doubtful that the deal can now hold, particularly the provision that China must purchase an eye-watering additional US$200 billion of American goods over the next two years.

Moreover, the fractious issues that led to the trade war in the first place – the overly expansive role of China’s state-owned firms, its manipulative financial and fiscal policies, and a competition regime that favours domestic interests – were deferred until a yet-to-be determined “phase 2”. The timing and scope of those negotiations were always vague. The current crisis could not only delay that round further, but also give China an additional excuse to defer the structural changes the U.S. desires.

When he took the helm of the nation in 2013, Chinese President Xi Jinping outlined an ambitious and comprehensive reform agenda to transform the Chinese economy and position it for sustainable long-term growth. The Asia Society Policy Institute and the Rhodium Group have been studying the direction and speed of that project through The China Dashboard. Our analysis of reform implementation, done quarterly since 2017 and based on data in 10 key policy spheres, has been dispiriting. The latest quarterly assessment published this month reveals “a system not moving sufficiently in the direction of market efficiency to sustain medium- to long-term economic growth”.

The coronavirus crisis poses tough challenges for Chinese policymakers. But it also gives them an opportunity to re-embrace a reform agenda that will unleash sustainable and healthy growth once the crisis is past. This means removing trade and investment barriers; no longer favouring the interests of state-owned enterprises over those of consumers, domestic competitors and foreign firms; improving efficiency and reducing systemic risk in the financial system; strengthening local government balance sheets; and improving the mobility and welfare of the Chinese labour force. These were outlined in the party’s own 2013 economic blueprint.

It is also a big opportunity for China to target its stimulatory measures at renewable energy projects to ensure that the environmental gains from declines in pollution that have been an unintended by-product of this crisis are not simply wiped out in a carbon-intensive economic response.

However, the risk is that China’s leadership could instead remain preoccupied with political goals and arbitrary economic metrics as it formulates a response. Xi has long promised to double China’s gross domestic product between 2010 and 2020 as a signpost to the “Chinese dream”. This would require 5.6 per cent growth this year, which now almost certainly seems out of the question. Instead of continuing to focus on that impossible target, China would benefit from committing to a reform programme that guarantees long-term economic growth.

How China responds economically to these challenges matters to the rest of the world. But at the same time, the international community – including China – must also marshal a coordinated public health and financial response to manage the outbreak and calm markets.

As prime minister of Australia during the global financial crisis of 2008, I saw the financial carnage spill over one national border after the other to destabilise economies and political systems across the world. That catastrophe demanded that the major countries of the world come together to stop the bleeding and devise a coordinated set of policy responses to right the global financial ship. We did that by deploying the G20 to deliver fiscal and monetary stimulus, prevent recourse to protectionism and bring about necessary regulatory reform.

The twin public health and financial contagions we are now witnessing require a similar response. Yet there remains an alarming lack of coordinated global action. World markets need to know that governments are acting to address the crisis in unison.

The last Republican president played a key role in bringing together G20 leaders in late 2008, at the start of the financial crisis. President Trump would benefit from doing the same now, including bringing China and the other major economies to the table. For example, an emergency virtual meeting of G20 health and finance ministers, and in time leaders, with a solid and agreed agenda of work, would provide the dose of confidence that both the people of the world and the global economy so desperately need right now.