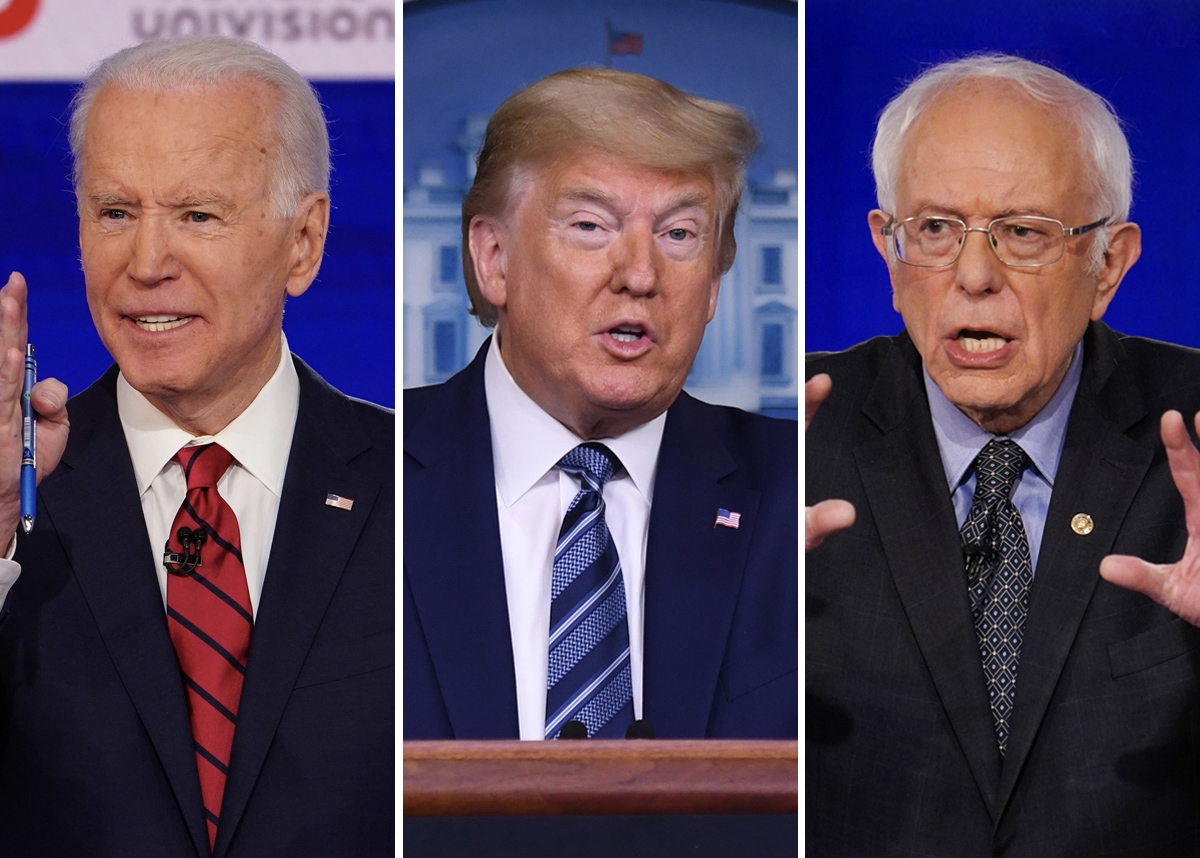 The United States is the world’s second-largest greenhouse gas emitter. For that reason, the outcome of the U.S. presidential election in November will have an undeniable impact on the future of the global climate change regime. This is especially the case now that the United Nations’ COP26 Climate Change Conference has been postponed to 2021 as a result of the COVID-19 pandemic. Indeed, as Asia and the rest of the world consider whether and how to step up their levels of ambition as part of the five-year ratchet mechanism of the Paris Agreement, the United States has the potential to be either a catalytic force for that effort going into 2021 or an even stronger spoiler of the Agreement’s ongoing effectiveness at a crucial juncture.

No country will be watching more closely than China. The 2014 U.S.-China Joint Announcement on Climate Change between President Barack Obama and President Xi Jinping proved to be the watershed moment in the lead-up to the Paris Agreement, as the two countries signaled for the first time that they would act in a coordinated manner to combat climate change. Whether the United States and China can recapture that spirit of shared ambition in the future will have ripple effects on the positions of other major emitters as well — especially India, Japan, and Australia, which may not enhance their own levels of ambition without a stronger indication of further action by the United States and China.

While President Donald Trump has begun the process of withdrawing the United States from the Paris Agreement and rolled back domestic and international measures to combat climate change, it is clear that if a Democrat is elected president in 2020, they would make combating climate change a defining priority of their administration. Therefore, a clearer understanding of the specific approach that would underpin the climate diplomacy of a potential new Democratic president can provide greater reassurance to the international community as countries consider their own levels of ambition in the lead-up to COP26 and beyond.

This paper, therefore, assesses the international climate policies of both Vice President Joe Biden and Senator Bernie Sanders across six areas, including their proposals to reduce greenhouse gas emissions; engage with other major emitters, including China; use trade policy as a lever for climate action; increase climate finance and remove fossil fuel subsidies; take action across other sectors, and embed climate action as a core national security priority.

The authors also lay out three cross-cutting considerations for a potential new Democratic administration to maximize their efforts in the global fight against climate change, including how they can best structure their administration; engage other major emitters most strategically; and use all tools in the toolkit to reduce emissions. This includes a number of specific recommendations for how the candidates’ existing policies can best be elaborated, including with regard to China; plans to host a world leader summit on climate early in a new administration; and the tabling of a new 2030 emissions reduction target. The likely constraints and choices that will confront a new U.S. administration as they determine their approach to climate action are also highlighted in the paper.

This paper is the first in a series of policy products that the Asia Society Policy Institute will publish as part of a new project exploring the possibilities around U.S.-China climate cooperation.

Thom Woodroofe is Senior Advisor on Multilateral Affairs to the President of the Asia Society Policy Institute, where he also leads a project on the future of U.S.-China climate cooperation. Prior to this, he worked on the UN climate negotiations, including as a lead advisor to the president and ministers of a Pacific Island nation.