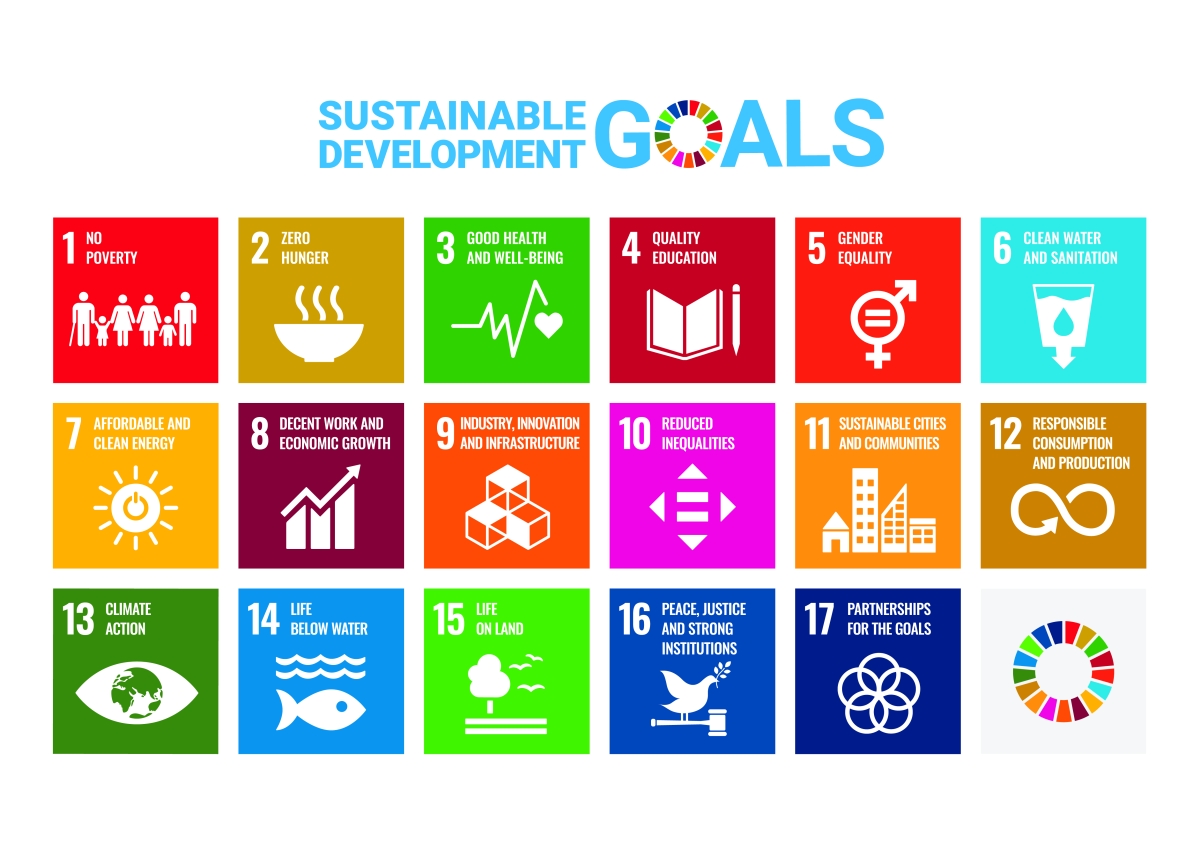 F&D: Is it too late to address climate change in a way that seriously turns the tide?

KR: We are facing a critical junction in our efforts to tackle these issues. You can see this polarization already, not just within states, not just between countries, but, most critically, between corporate cultures and economies around the world. You’re seeing polarization between those who understand the reality of the sustainable development challenge—and sense the looming wave of shareholder activism and consumer sentiment if they don't act ahead of the regulatory hand of government—and those who don’t understand or accept the severity of the challenge.

F&D: How can we accelerate innovation and mass adoption of renewables?

KR: National governments have a responsibility to take innovations in renewable energy from boutique businesses to mainstream energy supplies. One of the ways governments can do that is by legislating mandatory renewable energy targets for their countries. Legislation can prescribe a minimum critical mass for renewables over a particular time frame to give them an ability to compete more broadly in the market. This is because the absence of legal and regulatory change prevents critical mass and scale. As a practical example, when I was first elected as prime minister of Australia, renewable energy stood at less than 4 percent of total electricity supply. We then legislated a 20 percent renewables share of the electricity supply by 2020, and today we’re at 19 percent because the private sector was incentivized to innovate.

F&D: What else can governments do to accelerate progress on climate change action and the SDGs?

KR: Governments should consider mandating that private investment funds around the world—for example, pension funds, invest 1 percent of their portfolio in SDG projects. This would immediately animate the whole range of analytics—from venture capital funds, through to mature investment funds, through to securitization—about how you can actually do this as a private funds management industry.

There are three missing elements to realizing both climate change objectives and the sustainable development goals, and those missing elements are finance, finance, and finance. The normative framework is there. The technologies are relatively there, though more can be done to innovate. It’s the deployment of capital that is the critical factor. Even if you force a small amount of the global funds management industry, which currently runs in the tens of trillions of dollars, to do project evaluation within an SDG framework, you would begin to make measurable progress. And these funds would discover, "Hey, look, we can actually make some money out of this as well."

F&D: How realistic do you think it is to use legislation to push the private sector in this direction?

KR: It could start as an invitation by governments for their national pension funds to voluntarily subscribe, then competitive pressures begin to apply. We’ve seen something parallel in terms of the sustainable investment and impact investment movements over the last decade or so. This may be where you go next, but even before a government agrees to carve out a percentage of their pension funds to SDG ventures, you need to convert local, municipal, regional, and national SDG projects into bankable projects for the private sector or to public-private partnerships, or we simply will not get there. An example is the bundling and securitization of sanitation projects in Burundi in a way that is profitable. The key is harnessing private capital and to do so in a rational, systematic fashion which addresses risk and return.

F&D: How we can make these kinds of projects bankable?

KR: What we need across every SDG goal is a global and national list of bankable projects where all the preliminary feasibility studies are done, where the market is established, where there is sufficient regulatory certainty and political predictability to proceed, and where rates of return are relatively knowable. Then, as international capital markets seek to diversify their risk and invest in these areas, the work has already in large part been done for them. The private sector and the international funds management industry have a responsibility, but this can also be done in conjunction with policy direction from the major public development banks, like the World Bank, and regional development banks.

F&D: How do you stay optimistic about our efforts to tackle climate change?

KR: Even if all states honor their Paris commitments, we’re still only one-third of the way there, and the political obstacles to reaching the greenhouse gas reduction targets are still formidable. But I remain optimistic because the next generation of political leaders is already having an effect on this generation of political leaders. Four million young people around the world took to the streets to protest inaction on climate change, which put new pressure on governments. The second reason for optimism is that we continue to see breakthroughs in renewable energy technology. For example, the cost of solar energy today is significantly lower than it was 10, 20, or 30 years ago. The great engine of technology is still hard at work producing results. I think it’s a combination of political pressure from young people about their own inheritance plus inroads being made by technological innovation that still gives me hope that we can address this crisis.

F&D: The world’s biggest emitters need to play their part, too. Given your expertise on Asia, is China doing enough to curb CO2 emissions?

KR: China, for the first time, stepped up to the plate in 2015 by signing the Paris Agreement and then ratifying it, and in doing so, credit should be given to President Obama for his work with President Xi Jinping in getting China across the line. Secondly, since then, we see the outline of China’s policy plans to gradually decarbonize the economy and to transform the energy mix over time, as well as other transformations within sustainable development frameworks.

However, I think it’s also fair to say that the pace of China’s implementation, and the intensity of the implementation, has eased because there is a lack of international pressure from the United States. In other words, the U-turn on climate policy in Washington after the 2016 election has effectively taken the pressure off China. They have not changed their policy settings and are still headed in the right direction, but China has been much slower to execute than they would otherwise because the Americans are now missing in action. That’s an uncomfortable but obvious truth.

In terms of practical evidence, just look at the construction of China’s emissions trading scheme—whereby the sectors incorporated within the scheme have been whittled down from eight, to six, to four, to two—to the fact that we’re now only dealing with the energy sector and not much else. Therefore, I’m concerned about the absence of international leverage. A further factor as well was the slowing down of the Chinese domestic economy, brought about in part by the acceleration of the trade war with the United States. The pressure for domestic, environmental, and climate reform is seen to be less prioritized than the immediate economic imperative for growth.

F&D: More broadly, how would you assess the impact thus far of U.S.-China trade tensions?

KR: The trade war, the emerging technology war, the beginnings of financial decoupling, and the risk of a more comprehensive economic decoupling between the two largest economies in the world represent the single biggest set of global economic headwinds that we face going into the 2020 economic year.

We’re seeing for the first time in about 35 years global trade growth being less than global economic growth. Historically, for all of my professional career, trade has always been the engine pulling the global economy forward. Now it’s lagging in the reverse direction, and the trade war is a large part of that.

Bringing it back to sustainable development and climate change, a slowing economy—including the risk in the United States, Europe, and elsewhere of sliding into recession—will tend, in the political arena, to push climate and sustainability considerations into the policy background, rather than leading in the foreground where they must be.

Read the interview in F&D.