China’s Response to Climate Change: A Study in Contrasts and a Policy at a Crossroads | Asia Society Skip to main content

China’s Response to Climate Change: A Study in Contrasts and a Policy at a Crossroads 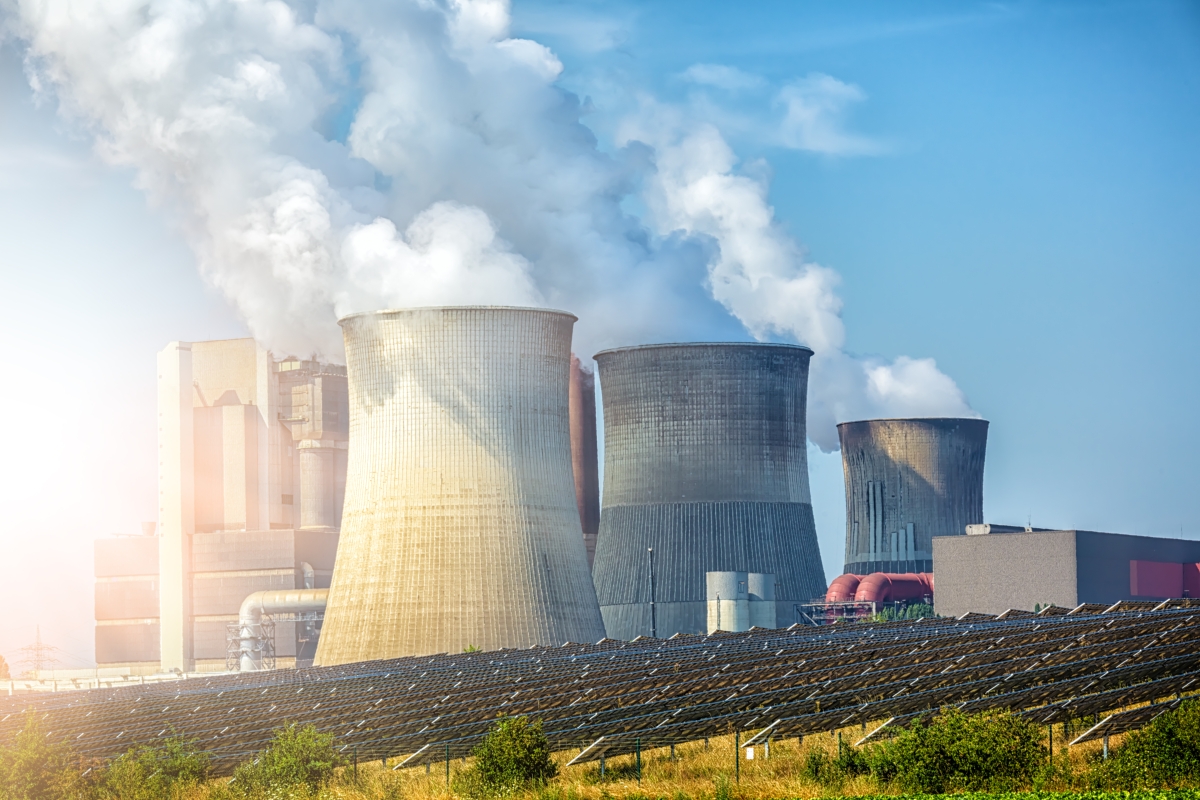 China is the world’s leading emitter of heat-trapping gases, by far. In 2019, Chinese emissions were greater than emissions from the United States, the European Union, and Japan combined. There is no solution to climate change without China.

China’s response to climate change is a study in contrasts. China leads the world in solar power, wind power, and electric vehicle deployment, but also in coal consumption. The Chinese government has adopted some of the world’s most ambitious energy efficiency and forest conservation policies, but is financing a significant expansion of coal-fired power plant capacity at home and abroad. China’s leaders are strongly committed to the Paris Agreement, but appear to attach less priority to climate change than in years past.

This Asia Society Policy Institute issue paper, China’s Response to Climate Change: A Study in Contrasts and a Policy at a Crossroads, written by former senior policymaker and current Columbia University fellow David Sandalow, explores these contrasts. It does so at an important time in Chinese climate change policy. During the next 18 months, the Chinese government will spend heavily on economic stimulus measures, release its 14th Five-Year Plan (for 2021–2025), and develop short- and long-term climate action plans (known as its “updated nationally-determined contributions” and “mid-century strategy” in the terminology of the global U.N. climate process). Decisions by the Chinese government will reverberate globally, including in the United States. A potential Biden administration’s ambition in addressing climate change would be reinforced by ambition in China.

This issue paper also provides an up-to-date snapshot of China’s climate policies, drawing on data from 2019 and the beginning of 2020 (during the height of the COVID-19 economic lockdown), as well as recent remarks by Chinese leaders. It starts by examining Chinese emissions of heat-trapping gases. It then discusses China’s principal climate policies, explaining the main tools the Chinese government uses to address climate change and related topics. The issue paper concludes with a discussion of processes that will shape Chinese climate change policy in the years ahead.

This paper is the second in a series of policy products that the Asia Society Policy Institute will publish as part of a project exploring the possibilities around U.S.-China climate cooperation.

David Sandalow is the Inaugural Fellow at the Center on Global Energy Policy at Columbia University. He founded and directs the Center’s U.S.-China Program and is author of the Guide to Chinese Climate Policy. He has served in senior positions at the White House, State Department, and U.S. Department of Energy.