China’s Prospects for Joining the CPTPP 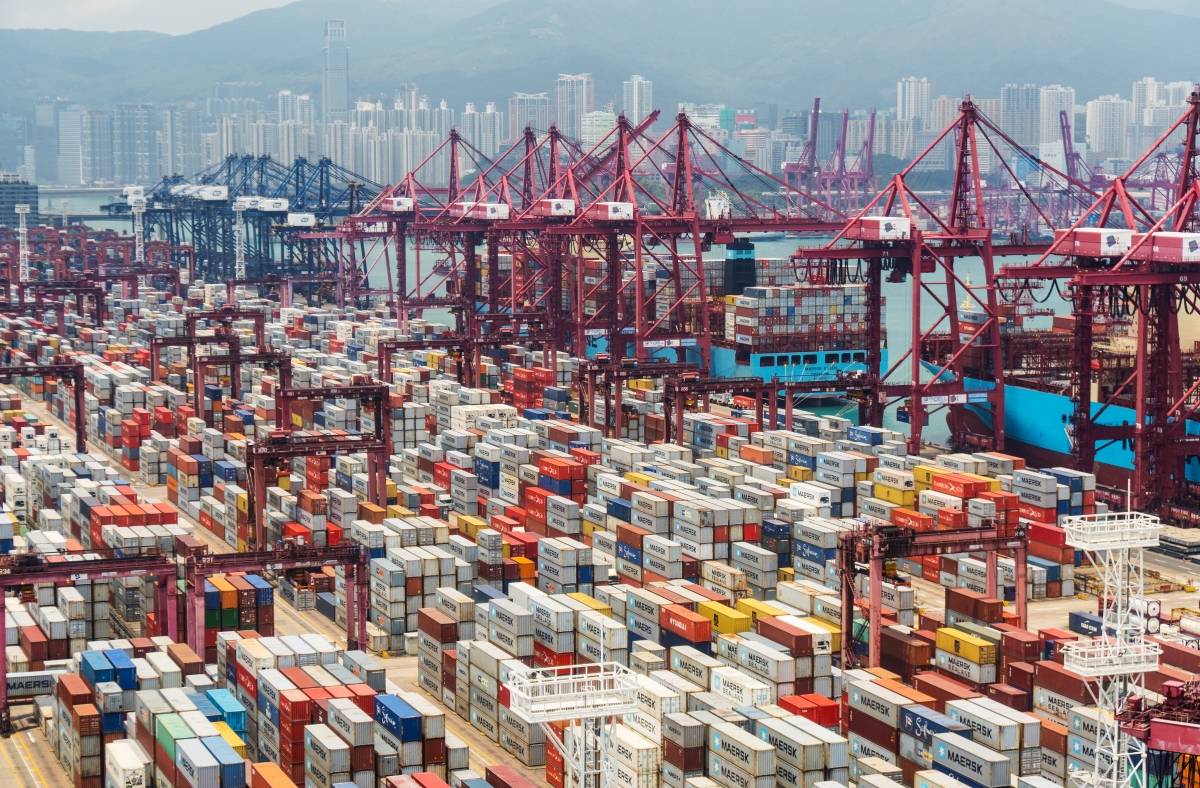 On November 9th, ASPI Vice President Wendy Cutler was joined by Bonnie Glaser, Director of the Asia Program at the German Marshall Fund on a China Global podcast to discuss China’s prospects for joining the Comprehensive and Progressive Trans-Pacific Partnership (CPTPP).

Cutler shares how among the current members, there are two emerging camps – the advocates and skeptics. In her view, “advocates have the conviction that China’s joining the CPTPP will accelerate its reform and market opening, similar to its WTO accession argument 20 years ago.” Many proponents also recognize that their economic future hinges on a healthy and growing Chinese economy and look to take advantage of this opportunity. Skeptics on the other hand point out how the Chinese trade regime is not currently in line with CPTPP obligations, and in many respects seems to be moving in the opposite direction, particularly in terms of state involvement in the economy, the usage and storage of data, and workers’ rights.

In recent months China has been advocating for its application by underscoring its commitment to multilateralism and claiming its readiness to meet the CPTPP’s high standards. However, Cutler asserts, whether or not China ultimately succeeds to join, “it has little to lose to claim its interest in joining the pact.” In her view, “Beijing sees this as fair game and an area where the U.S. is absent so why not try and influence future rules and implementation of this agreement going forward?”

Listen to the China Global podcast.