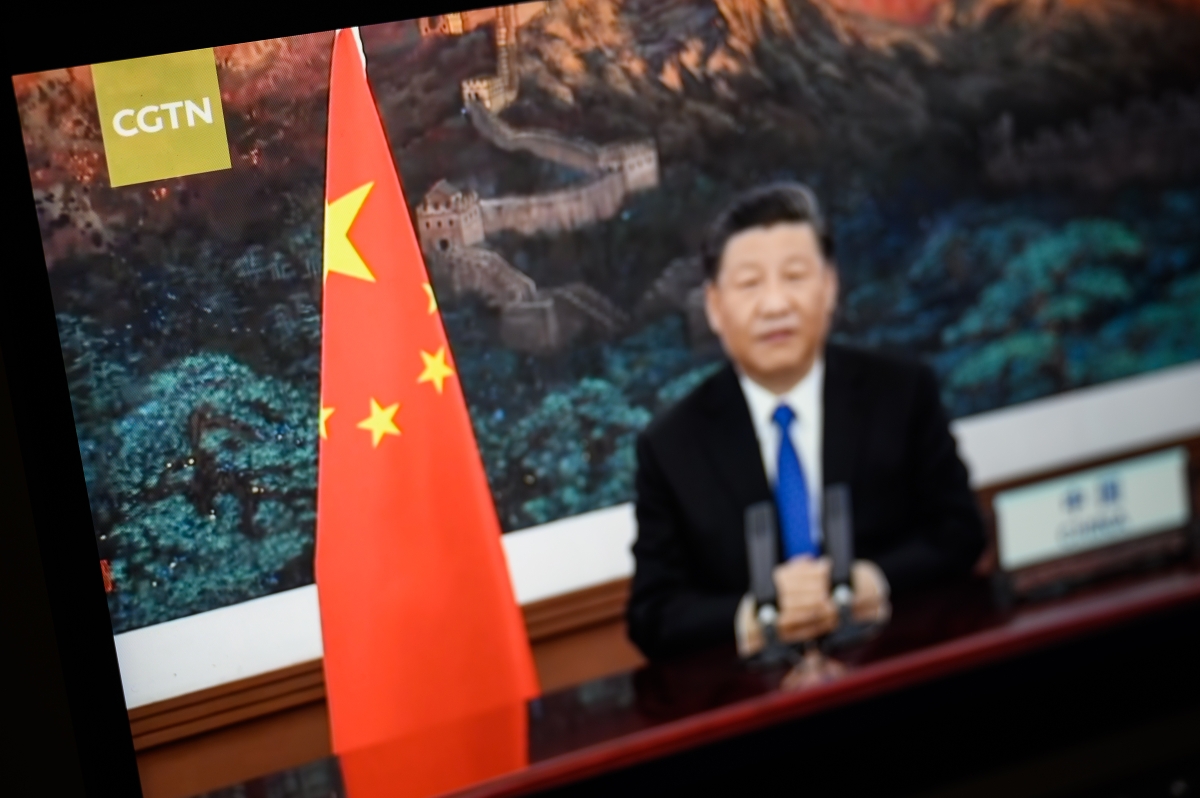 China’s national emissions trading system (ETS) made a critical breakthrough early this year. While President Xi Jinping’s September 2020 pledge to peak China’s CO2 emissions before 2030 and achieve carbon neutrality before 2060 garnered the world’s attention, it was the long awaited launch of the ETS that really demonstrated concrete action on the ground. The ETS is poised to become a central pillar of China’s climate mitigation strategy. Moving beyond traditional environmental regulation, the ETS has been elevated as a key development priority by China’s leading economic policymakers at the Central Economic Work Conference and at recent sessions of China’s top legislature (National People’s Congress) and political advisory body (Chinese People’s Political Consultative Conference).

However, for the ETS to achieve its potential to play a key role in helping China meet its climate goals quickly and cost-effectively, high-level political support and wide-ranging policy coordination must be deepened as the system begins to operate in earnest.

With initial coverage over the power sector and initial trades expected in June of this year, China’s Ministry of Ecology and Environment (MEE) has recently strengthened the ETS foundation through three major policy pronouncements. These strengthen monitoring, reporting and verification (MRV), provide an implementation plan and compliance timeline for ETS operations in 2021, and offer draft national ETS regulations, co-drafted with the Ministry of Justice, to govern ETS operations in the longer term.

This final action warrants particular attention. The regulations enable serious penalties for companies that do not comply with ETS requirements, addressing a major deficiency. They also require, for the first time, the development of an emissions cap, which is essential for the ETS to help China achieve its climate goals. This critical area of work will require effective cross-ministry coordination between the MEE and the National Development and Reform Commission (NDRC) which leads Chinese efforts to develop a national CO2 emissions peaking action plan, the Ministry of Industry and Information Technology (MIIT) which is developing the CO2 emissions peaking roadmap for industry, and the National Energy Administration (NEA) which is responsible for energy transition policies. The regulations also require the MEE to coordinate with multiple other organisations in the management, oversight and development of the ETS.

The speed of finalising these regulations is also important. Ideally they would be in place prior to the official launch of the ETS – a point which has now passed. High-level political influence is needed, particularly toward the Ministry of Justice, to accelerate this process and increase the impetus for coordination across appropriate bodies.

The MEE’s coordination challenge extends beyond the development and implementation of the ETS to include addressing its interactions with other policies. After President Xi’s recent climate pledge all government departments have begun adjusting their energy- and climate-related policies, especially NDRC and NEA. Some policies emerging from these institutions can significantly impact the effectiveness and efficiency of the ETS.