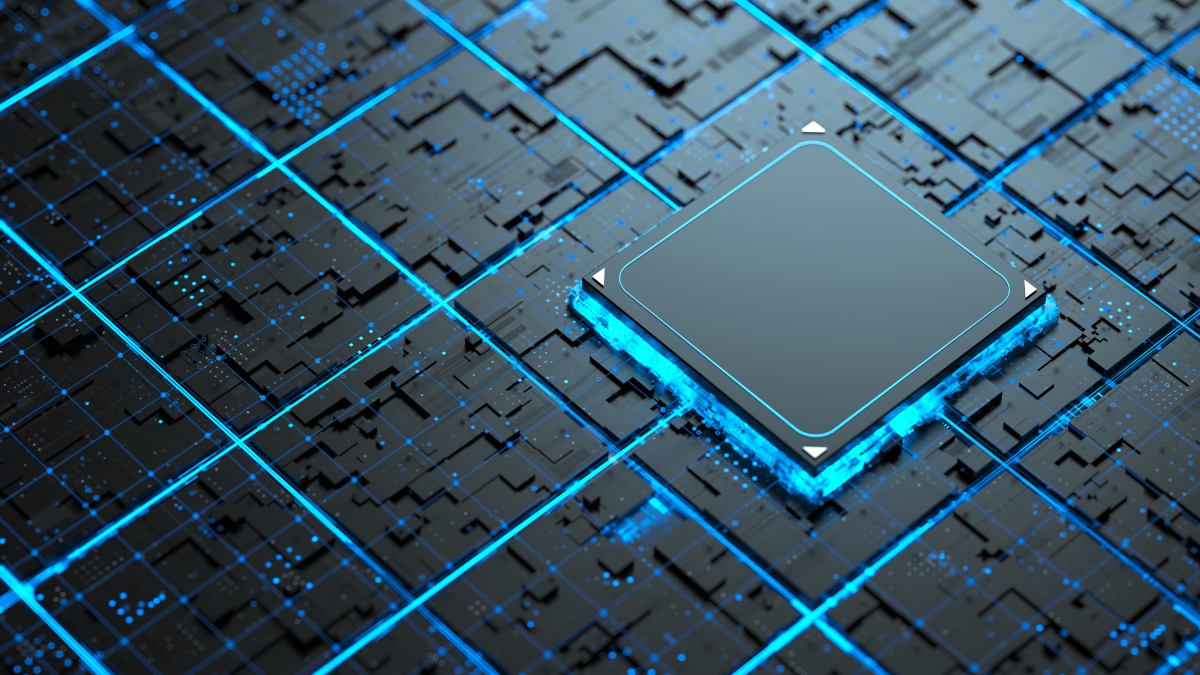 Since the announcement of Beijing’s “Made in China 2025” plan in 2015, industrial policy has increasingly become a central feature of not only Chinese economic development efforts under the leadership of President Xi Jinping, but also of ongoing public debates about the future of U.S.-China competition and the global economic and geopolitical order. Around the world, including in Washington, national industrial policies have quickly become a key policy and political issue, while judging the impact of industrial policy is now critical to accurately assessing the long-term performance and sustainability of China’s economic growth model.

Yet the reality of China’s industrial policy has to date remained critically understudied. In 2022, the Center for China Analysis and the Stanford Center on China's Economy and Institutions (SCCEI) therefore co-organized a closed-door roundtable bringing together top global experts — including from North America, China, and Asia — to begin assessing the scope, effectiveness, impact, and implications of China’s industrial policy. This summary report of the roundtable, the first of a series conducted under Chatham House Rule, outlines the course and outcomes of the candid discussion, which coalesced around the examination of five key questions:

In partnership with Stanford Center on China's Economy and Institutions (SCCEI) 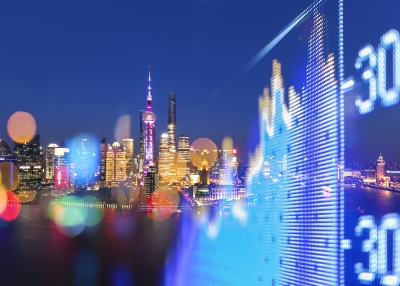 Partnership with Stanford Center on China’s Economy and Institutions

CCA formally establish a partnership with SCCEI in 2022 to collaborate on advancing the study of China.