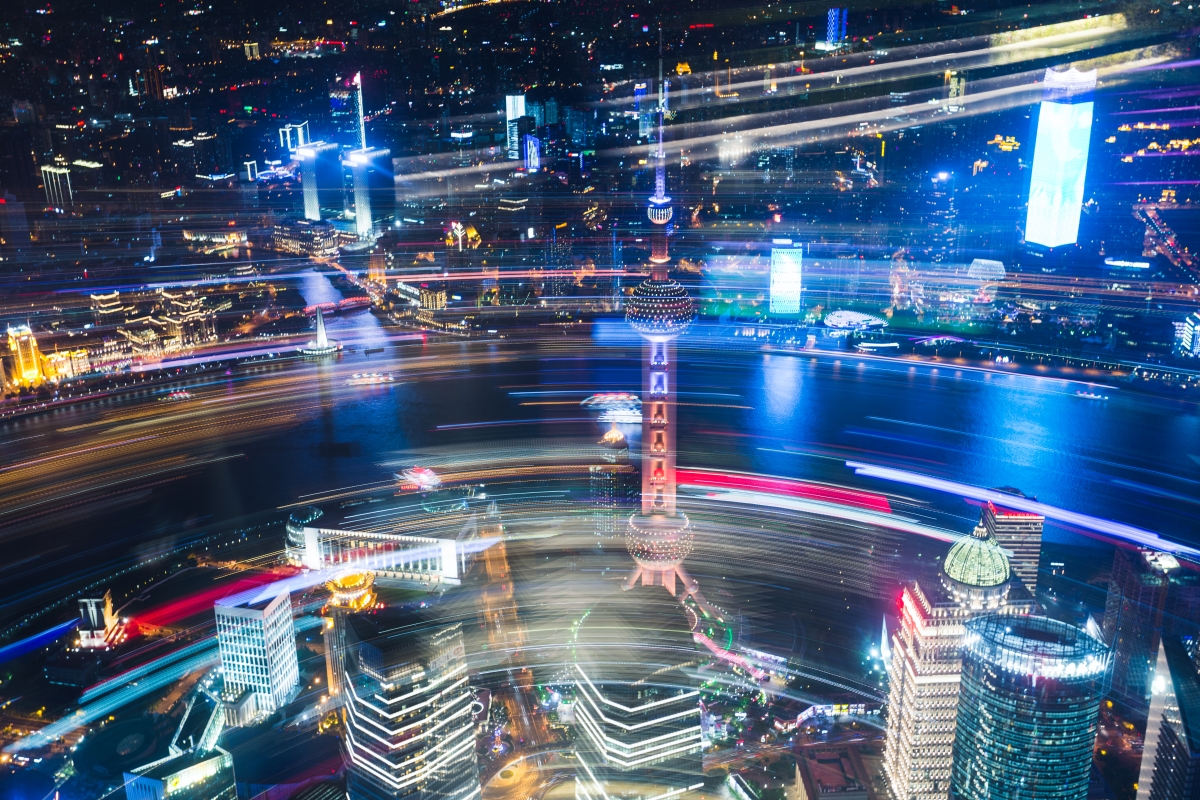 The following is the full text of ASPI President Kevin Rudd's op-ed originally published in the South China Morning Post on December 18, 2018.

The Chinese economy has had a turbulent year, as growth slowed, economic reform stalled, and trade tension with the United States increased. However, China’s economic reformers see an opportunity in this adversity to reinvigorate internal reforms for long-term growth. Key to their success will be their ability to sell trade concessions sought by the US as beneficial to their reform agenda while winning the confidence of a wary domestic private sector.

The push for economic reform dates back to President Xi Jinping’s November 2013 blueprint – a call to “let the market play a decisive role in the allocation of resources”, transforming the economy into a model based on high levels of domestic consumption, private-sector-driven innovation and sustainable development.

Implementation began in 2014-15, but the party’s confidence in the market was damaged by the implosion of Chinese equity markets in August 2015. Since then, as tracked by the Asia Society Policy Institute’s “China Dashboard”, there has been a significant slowing in the overall reform programme. Harsh capital controls made private-sector expansion abroad more difficult. Concurrently, fears propelled by China’s ballooning debt-to-GDP ratio prompted Beijing to begin a national deleveraging campaign. This disadvantaged many private firms as credit were often withdrawn indiscriminately from otherwise profitable private firms, while state-owned enterprises were generally spared.

Furthermore, China’s ongoing anti-corruption campaign slowed government decision-making as officials protected themselves from political exposure, hindering private-sector-driven development projects. Additionally, China’s new emphasis on party centrality and ideological primacy enhanced the role of party secretaries operating within private firms. And then there has been confusion over China’s “mixed ownership model” – whether it was an invitation for private firms to absorb poorly performing public enterprises or a fresh opportunity for SOEs to nationalize well-performing private firms.

All these factors were unfolding prior to the start of the US-China trade war in 2018, resulting in a significant slowing of growth. Private firms, concerned about an uncertain policy environment, refrained from investing in expansion. The trade war with the US has compounded a pre-existing problem.

Economic reformers, however, saw opportunity in adversity – namely, to seize on China’s emerging difficulties on the one hand and new pressures from the US on China to open its economy further, on the other hand, to reboot the economic reform programme that had been largely aborted in 2015.

This begins with opening China to more foreign competition, particularly in its inefficient financial services sector. China’s reformers envision a functioning financial system where scarce capital is allocated rationally, and where corporate debt burdens don’t become critical. They also see a greater introduction of wholly owned foreign financial institutions as a top-down way of grafting market discipline and efficiency onto the Chinese system.

This year, a number of restrictions on foreign investment in China’s US$45 trillion financial services sector have been eased. Foreign ownership limits in securities firms and mutual funds were raised to 51 percent in April, and are to be lifted in three years. On November 30, Swiss bank UBS Group became the first foreign bank approved for majority ownership in its securities joint venture. For insurance firms, foreign ownership limits were raised to 51 percent last year, and are to be lifted in five years. However, German insurer Allianz was cleared to be the first wholly owned foreign insurance company on November 25, four years ahead of schedule.

Foreign ownership limits on banks and other debt managers were removed in August, and tax cuts for the private sector were outlined in November. The central government has also tried to improve credit availability for Chinese firms.

The key to the success of this push is whether China’s economic reformers can develop a political narrative within the party and country explaining any external concessions to the US administration in trade discussions as necessary internal reforms to underpin China’s long-term growth agenda.

This is a tough challenge, given that Xi’s political center of gravity has lain elsewhere, that is, for a stronger party, stronger politics and a more nationalist posture. However, it appears that Xi has had a fresh encounter with economic reality – that with slowing growth, the Chinese private sector really matters. If this economic policy correction continues, it may well prefigure a new and long-overdue period of reform.

There are grand precedents for such economic policy corrections. Barely three years after Tiananmen Square, Deng Xiaoping undertook his famous southern tour, calling on China to redouble its efforts to reform its economy and open up to the world. And China did. Five years later, Jiang Zemin pushed China’s emerging entrepreneurial class to go out into the world, in the midst of the Asian financial crisis. And they did. Five years on, Zhu Rongji secured China’s admission to the World Trade Organisation.

It’s just possible that we may now be witnessing a policy redirection of similar significance. Certainly, careful reading is warranted of Xi Jinping’s September 27 speech on the economy; Vice-Premier Liu He’s October 19 speech on the private sector; and, perhaps most significantly, Liu’s seminal statement on China’s future economic direction on the eve of the G20 summit.

Of course, many things could go wrong. Chinese bureaucrats may hedge and stall. Worse, they may resort to non-tariff barriers to undermine the letter and spirit of any emerging reforms to China’s overall trade and investment environment. And China’s private sector may not respond positively to the party’s and government’s warm re-embrace.

China’s international and domestic economic circumstances form an inseparable nexus. And, at present, China’s economic reformers see opportunity on both fronts. Data on China’s fixed capital formation will be an important gauge of whether Chinese firms are buying the leadership’s new message. Equally important is whether Xi lays out a new blueprint on December 18, when Beijing celebrates the 40th anniversary of the economic reform launched by Deng, the man who made modern China possible in the first place.