China's Developing Country Status in the WTO: Time for an Upgrade? 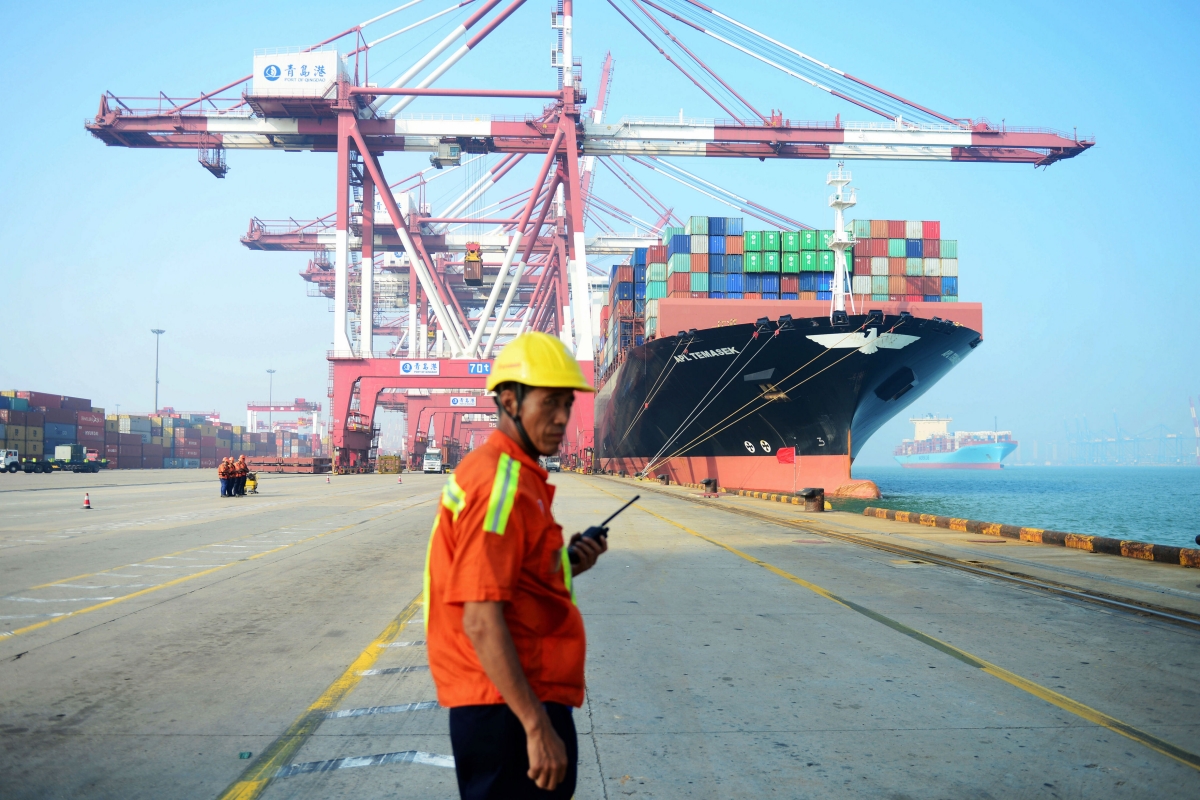 As the United States and China continue to negotiate to avert a further escalation of trade tensions, the two countries face an extensive list of issues to address — technology transfer, intellectual property protection and market access core among them. One issue that often garners less attention is China’s self-declared status as a ‘developing country’ in the World Trade Organization (WTO).

Under the WTO, developing countries can receive ‘special and differential treatment’, ranging from longer timetables for implementing agreements to weaker market access commitments. But the WTO does not define‘developed’ or ‘developing’, leaving it to individual members to self-declare their status. According to the WTO, two-thirds of its 164 members — including China — currently consider themselves developing countries.

While the special and differential treatment principle has its merits, the lack of an objective standard is problematic. Beijing’s continued assertion of its developing status fuels tensions with the United States, most recently in the ongoing WTO negotiations on fish subsidies. At those talks, representatives from the United States and China exchanged sharp words about whether it is appropriate for China to ask for special treatment.

Developing country status may have made sense to some when China joined the WTO in 2001. But today, China is the second largest economy in the world — the largest when calculated by purchasing power parity — and the World Bank categorises China as an ‘upper middle income’ country. China is a major source of foreign direct investment in all corners of the world and provides billions of dollars in overseas development assistance. Twelve of the 100 largest companies in the world by capitalisation are Chinese, as are roughly one in eight of the world’s billionaires.

None of this is to suggest that China is rich. China’s GDP per capita is well below the OECD average and income inequality persists with over 30 million Chinese still living in poverty. But China’s economic clout far exceeds that of most other developing countries, especially the least developed countries, and yet China requests the same breaks from WTO rules.

Should ongoing WTO reform result in new rules in areas such as e-commerce, subsidies or other policies associated with state-led economies, China could conceivably argue for weaker obligations and longer time frames for implementation. As Chinese Vice Commerce Minister Wang Shouwen recently said, Beijing ‘will not allow other members to deprive China of the special and differential treatment that developing members deserve’. This seems to suggest that Beijing would reject future commitments if China’s status was questioned.

The debate on developing country status, referred to among WTO members as ‘differentiation’, is bigger than a bilateral issue. But as is often the case, China has brought the issue to the forefront given its size. As WTO members consider possible reforms, they should explore options for settling this issue.

One option would be to develop an objective standard based on relevant metrics in line with those used by the United Nations, International Monetary Fund and World Bank. WTO members could choose one or a series of metrics — such as the size of the economy, GDP per capita or volume of trade — and determine a threshold above which countries should no longer qualify as ‘developing’.

If members are not prepared to follow this route, a second option would be for a member to qualify as ‘developing’ for specified sectors. South Korea, for example, maintains self-declared ‘developing country’ status, but in practice only exercises it in the most sensitive areas like agriculture and fisheries while accepting full obligations in other sectors.

Such a system would not need to be limited to a distinction between agriculture and industrial goods. Countries could argue for developing status in specific industrial subsectors too. The key would be to limit these exemptions only to areas where they are valid and necessary.

A third possiblity would be to accept self-declared developing status for existing WTO agreements and obligations, while updating the terms for status declaration or eliminating developing status for future agreements. Going forward, countries could negotiate for their status based on objective metrics like those suggested above.

A fourth option would be for individual WTO members to reassess their current economic situations and self-declare themselves as ‘developed’ countries. Taiwan did so recently and others should follow. Alternatively, developing countries could be asked to develop roadmaps for graduating out of ‘developing’ status. Periodic WTO reviews could ensure these roadmaps are followed.

To paraphrase Confucius: to get policies right, you need to get names right. China declaring itself a developing country no longer passes muster and weakens the rules-based trading system from which it has benefitted enormously. To bolster the system, China should accept obligations commensurate to its stature. The United States likewise should be willing to consider reasonable proposals to reach a lasting solution. Both countries have a stake in maintaining and strengthening the WTO, and should work together to ‘get the names right’ and bring clarity to this issue.