China Is Weaponizing the Belt and Road. What Can the U.S. Do About It? | Asia Society Skip to main content

China Is Weaponizing the Belt and Road. What Can the U.S. Do About It? 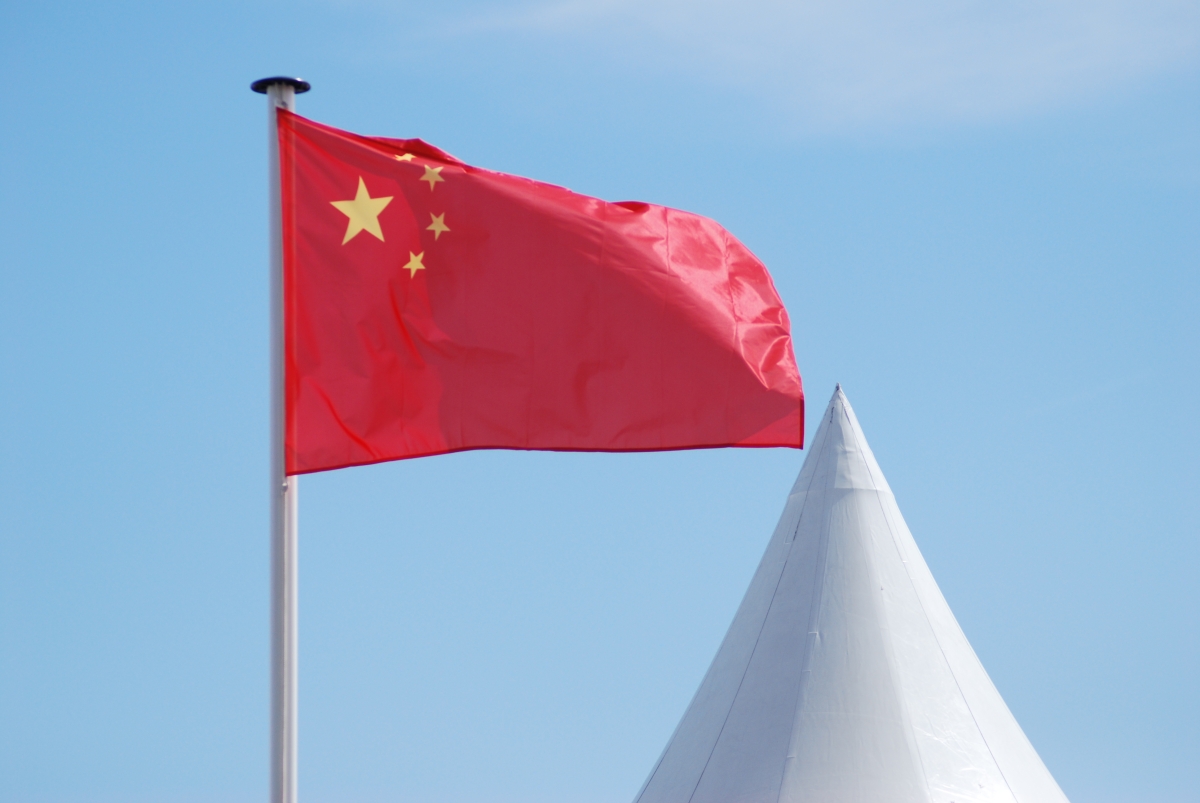 The following is an excerpt of ASPI Vice President Daniel Russel and Adm. (ret.) Samuel J. Locklear's op-ed originally published in The Diplomat.

More than seven years have passed since Chinese President Xi Jinping unveiled the Belt and Road Initiative (BRI) in 2013. What began as the Silk Road Economic Belt and the Maritime Silk Road has expanded into space, cyberspace and global health. In the terrestrial and maritime domains, BRI now includes multiple deep-sea ports in strategic proximity to vital sea lanes and maritime chokepoints. The fact that a number of BRI port projects in the Indo-Pacific do not appear commercially viable raises questions about Beijing’s motives for investing in these infrastructure assets.

The Chinese government’s steadfast insistence that the BRI is purely a peaceful, “win-win” development initiative has been met with skepticism in many quarters. The rapid pace of China’s military modernization, its program of civil-military fusion and its increasingly assertive posture throughout the Indo-Pacific have fueled suspicion about BRI and its strategic utility to China. Along with accusations of “debt-trap diplomacy,” some critics warn that projects like Hambantota port in Sri Lanka or Gwadar port in Pakistan are part of a “String of Pearls” network of potential naval bases along the shores of the Indian Ocean.

It is certainly true that the maritime domain is critical to China’s economic development and security. Since 40 percent of China’s gross domestic product is derived from foreign trade, and more than 60 percent of trade and 80 percent of China’s imported oil moves by sea, it’s no surprise that the People’s Liberation Army Navy’s (PLAN’s) budget has grown significantly, or that its strategy has shifted beyond China’s coastal waters toward protection of vital sea lanes and its overseas interests. The PLAN’s area of operations has now expanded beyond the so-called “second island chain,” which stretches from Japan to Guam and to Indonesia. Its first – and thus far only – overseas base in Djibouti is located at the entrance to the Bab-el-Mandeb strait leading to the Suez Canal and European markets.

Along the Maritime Silk Road, BRI port projects bolster the PLAN’s ability to operate further afield. BRI ports in the Indo-Pacific are not naval bases per se, but they often have dual-use commercial and military functionality. What Beijing calls “civil-military fusion” is now codified in laws and regulations that require overseas infrastructure projects to be built to PLA military specifications and mandate that Chinese-owned businesses must support PLA operations. Labeled “strategic strongpoints” by Chinese planners, these ports incorporate features that boost their potential military utility and expand the PLA’s logistics network to facilitate power projection further from China’s shores.