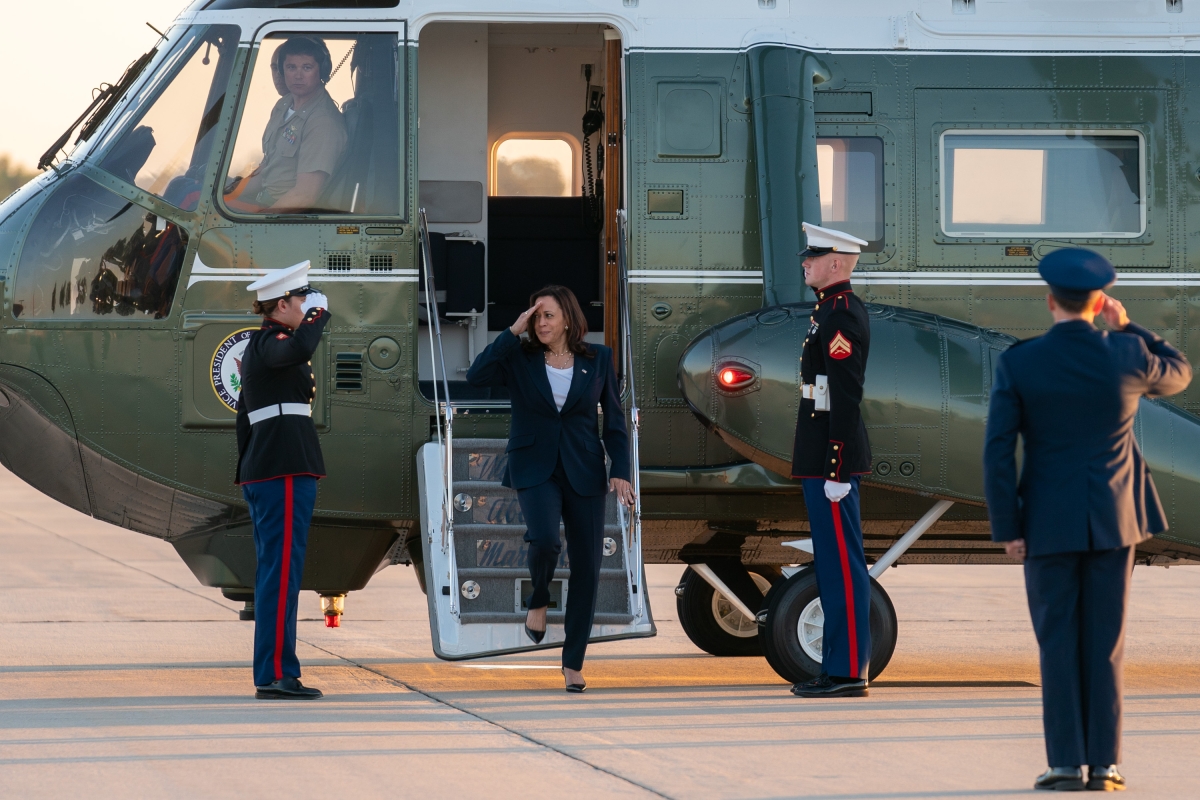 U.S. Vice President Kamala Harris' maiden trip to Southeast Asia meant to assuage the region of America's partnership could not have been set more awkwardly against the backdrop of the country's messy withdrawal from Afghanistan.

Addressing this dissonance at the start of her speech in Singapore, Harris underlined the need for the United States to continue pursuing its interests in other regions even as it addresses developments in Afghanistan. She is right, of course.

The U.S. is integral to the Asia-Pacific, and its future in the region is inextricably tied to its partners and allies in Southeast Asia. The series of in-person and high-level U.S. engagements over the last few months bears out this recognition and marks a return to the early years of Barack Obama's first administration, which witnessed a flurry of U.S. cabinet visits to Southeast Asia.

Harris' trips to Singapore and Vietnam this week follow Secretary of Defense Lloyd Austin's own visits to those same countries only a month ago. Her message of cooperation, multilateralism and a shared vision of peace and stability echoes that of others in the Biden administration.

In that sense, it was not substantively new. But after four years of wildly unpredictable foreign policy and abrasive lectures on China under the Trump administration, this staid undertone of partnership is a welcome contrast, and one Southeast Asia can get behind.