China Is Shifting Course on COVID. Its Growth Outlook Is Improving. 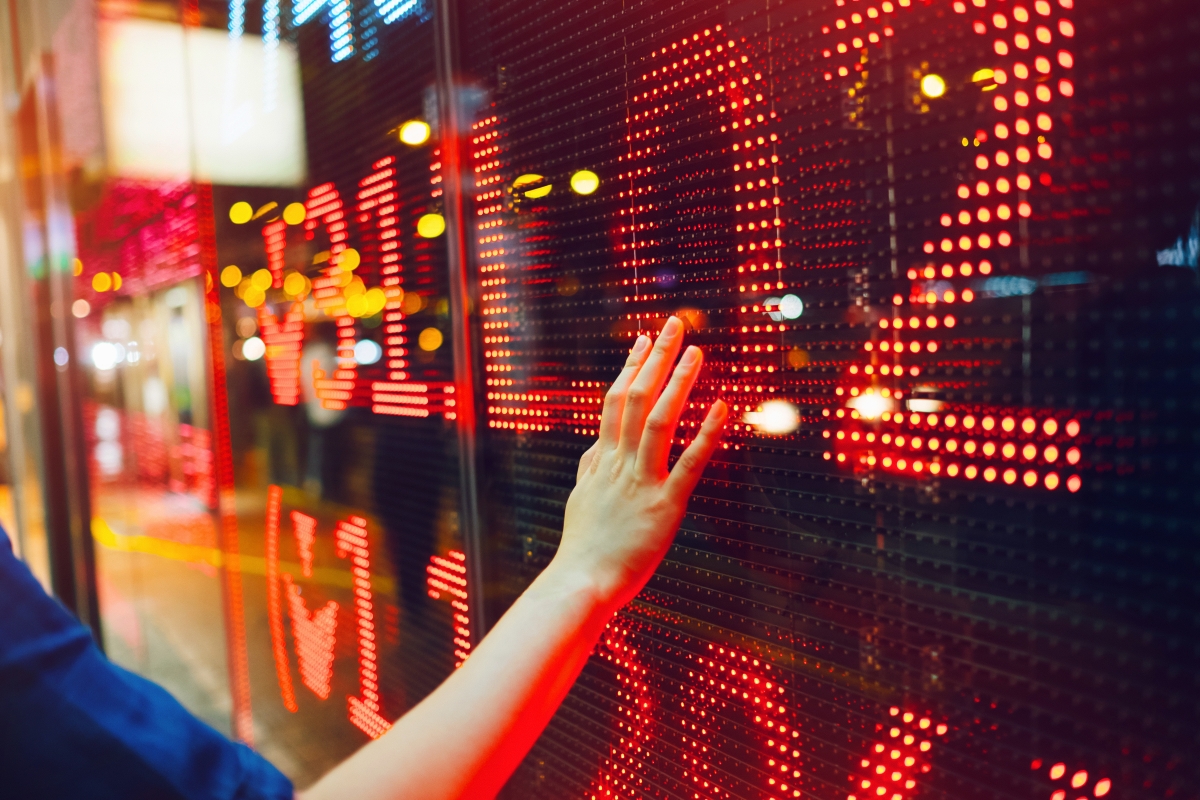 China’s economy has had a big problem with economic growth this year but none whatsoever with inflation. In contrast, the U.S. has a big inflation problem but no growth problem so far, while the euro area has a big headache with both growth and inflation. Next year, China may see a better growth number and slightly higher inflation, while the U.S. growth is expected to slow considerably, and the euro area would continue languishing, but a big improvement for both economies on the inflation front. One big reason for this prospect is the unfolding Chinese-style “QE”: quarantine easing combined with central bank assistance targeting China’s troubled property sector.

China's gross domestic product growth is expected to be around 3% for the full year of 2022, decelerating sharply from the 8 percent seen in 2021 and way below the initial official target of 5.5 percent. The struggling Chinese economy has been under the combined weight of the costly zero-COVID regime, which had been a signature policy of President Xi Jinping for three years, and a painful property market downturn, which experienced a brutal contraction by 1/3 in the sales of new apartments since late 2021. Consumer price index inflation, on the other hand, should register a subdued pace of 2 percent this year, compared with the official target of 3 percent: Reluctant Chinese consumers simply robbed firms of any power to price-gouge.

Economic growth this year has mostly been supported by both state-led infrastructure investment and other government expenditure, such as mass testing and other administrative expenses of rolling lockdowns across Chinese cities. But private-sector demand was anemic, weighed down by both weak consumer spending and plunging property investment, in part because of the draconian pandemic control measures that stifled mobility, destroyed jobs, and depressed market sentiment. The property sector has also been hard hit by government policy, such as the so-called three red lines regulation aimed to curb excessive leverage of property developers, and further weakened by unfavorable structural factors, such as a bloated property sector following two-decade housing boom as well as the worsening demographic trends that feature a slower pace of urbanization, a shrinking population, and rapid aging. To make things worse, the draconian zero-COVID measures and the property sector’s downward spiral appeared to interact with and amplify each other.

Read the full op-ed in Barron's.