China Is Getting Mired in the Middle East 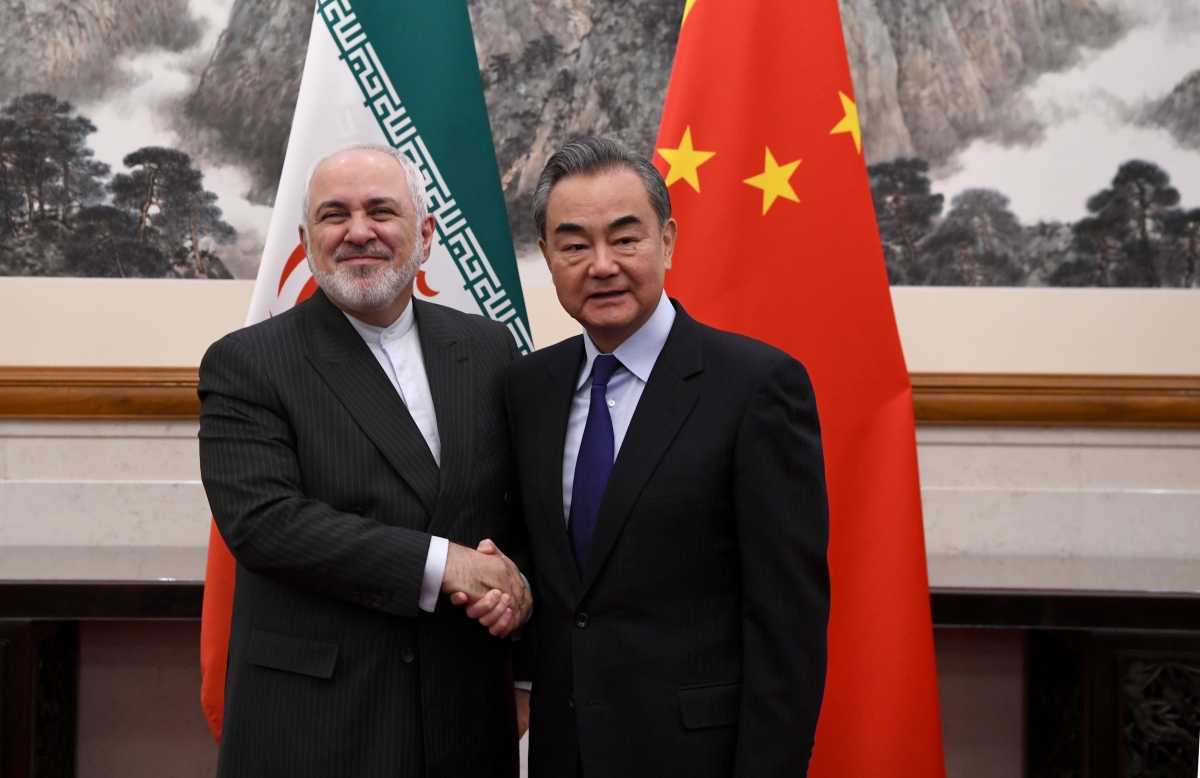 Recent reports of an ambitious 25-year comprehensive strategic partnership agreement between Iran and China have reverberated across Southwest Asia and beyond. The agreement raises the question of whether we are witnessing a tectonic shift in Asia’s geostrategic landscape or merely a marriage of convenience. The answer is not yet clear, but the agreement will likely face several hurdles, and may have unintended consequences by drawing China into the vortex of Middle Eastern politics.

Word of the agreement comes amid rising tensions between Iran and the United States. Iran’s economy has been devastated by U.S. sanctions, and the agreement could offer Tehran a lifeline and potential leverage against Washington. Indeed, the leak of the impending agreement may have been a message intended to signal to a U.S. audience that Iran can frustrate the United States’ so-called maximum pressure campaign by aligning closely with China.

China’s relations with the United States also have deteriorated sharply, but it would be a mistake to categorize the agreement as simply another example of a recent flurry of assertive Chinese moves. Instead, the agreement is best understood through the lens of the Belt and Road Initiative (BRI), which aims to connect China economically with major markets in Asia, Europe, and Africa, as well as making China’s long-term energy supplies more secure, and consolidating China’s overall strategic position in the Gulf.A partnership with Tehran offers Beijing a geostrategic foothold in a prime location.

The $400 billion worth of projects purportedly envisioned would represent China’s largest agreement to date for any single country in the BRI, dwarfing the next biggest investment of $62 billion planned as part of the China-Pakistan Economic Corridor. They are said to include railways, ports, subways, oil and gas production, telecommunications, manufacturing, and military cooperation. In return, Iran has apparently agreed to provide China with heavily discounted oil.

The agreement should not be judged solely in commercial terms, which will always be difficult to achieve, but rather by its strategic impact. In this respect, a partnership with Tehran offers Beijing a geostrategic foothold in a prime location, allowing it to complete a vital segment of a BRI corridor tracing the ancient Silk Road linking Western China with the Middle East and Europe.