China’s ETS at Home and Abroad 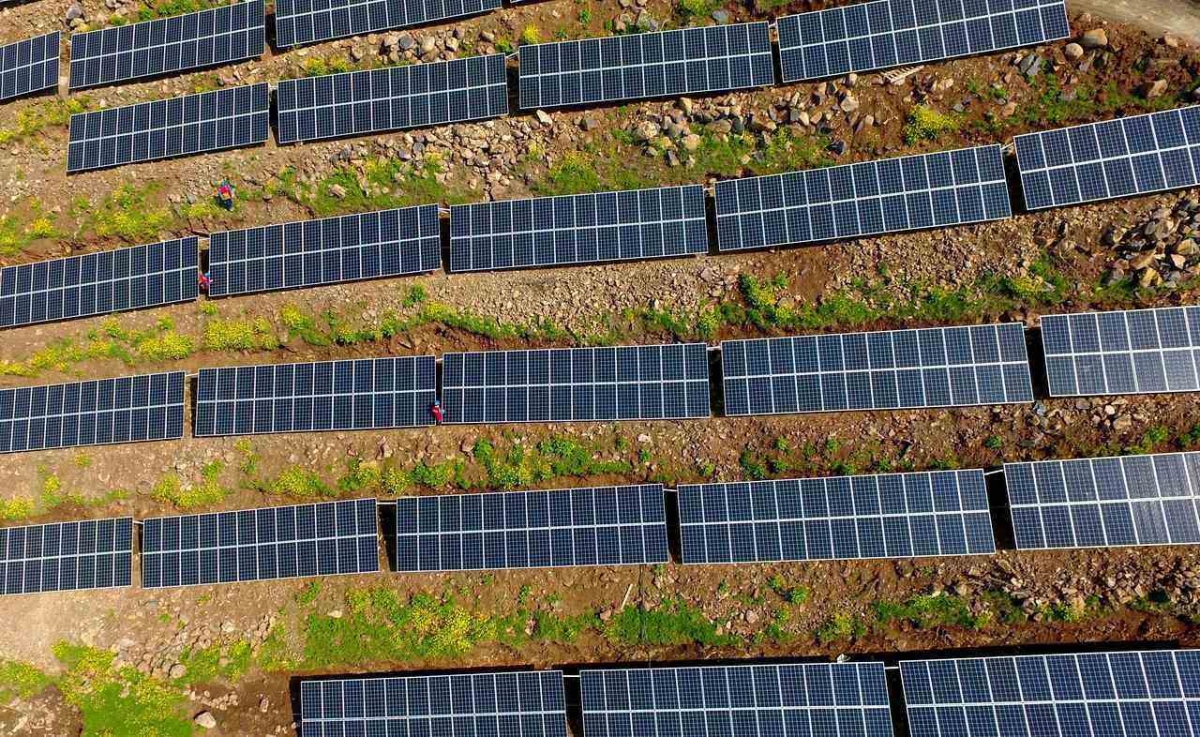 This article was originally published on the website of the Carbon Pricing Leadership Coalition.

China is seeking the greatest decoupling of economic and emissions growth ever attempted. While the country’s GDP grew more 500 percent since 1980, its emissions went from globally incidental to dwarfing those of its nearest competitors. It now searches for continued economic vitality while reversing this emissions trajectory. Its degree of success will be the most important climate mitigation variable in the world.

China’s growth has increased its strategic influence and brought hundreds of millions of its citizens out of poverty. It has also wrought wealth gaps, economic bloat, graft and inefficiency, and pronounced pollution. China seeks future development alongside cleaner environments, narrower income disparities, and a greater emphasis on high-value segments of the global economy. It is launching an emissions trading scheme (ETS) in late 2017 not just to address climate change, but also as a tool to help usher in this new era.

China’s National Development and Reform Commission (NDRC) overseas the ETS agenda, and has a formidable agenda. Building from seven pilot systems launched in 2013, the NDRC must now determine the industry coverage of a national system, build a robust MRV system, coordinate provincial reporting on more than 8,000 entities, and use this information to create a coherent national quota allocation plan. With mere months to go until the roll-out, the NDRC is revising offset rules, establishing a national exchange platform, clarifying government authority, and solidifying technical and operational standards.

This daunting workload is tempering expectations for the November 2017 launch. Basic questions remain on when the scheme will start, what the rules will be, where it will be housed, and who will participate. Lingering uncertainties and industry concerns over allocation methods and operational strategies are curbing enthusiasm for early-stage ETS impacts. Most pressingly, where the initial ETS design included eight sectors, these have been pared-down to power generation, aluminum, cement, and aviation for the outset, and may well be reduced further to just the power sector for the early roll-out period. This would remove envisioned trade across different industries facing different mitigation costs.

These growing pains should not cause exaggerated worry. China’s pilot-to-national approach is predicated on experimentation and revision. The national roll-out will not present a fully fleshed-out market, but will be a vital symbolic and practical step toward a future ETS with wide-ranging coverage and voluminous trading potential. What is more important at this stage is how China positions the ETS within its domestic and international policy strategies.

China’s national ETS sits among a myriad of often overlapping environmental and energy strategies. Recent modelling suggests that China may face a credit oversupply resulting from the other forms of support it steers toward renewable energy systems. These include trading and subsidy policies for renewable energy and air pollution that affect the supply and demand of carbon credits, and increase risks of double counting. The ETS must grapple with jurisdictional challenges as well, given that even with NDRC leadership its rules spread across multiple – often poorly coordinated – government agencies.

Intentions also matter. China sees the ETS as a tool for accelerating its strategic evolution away from heavy industry and toward high-value sectors with fewer environmental impacts. Along the way, the ETS can drive shifts in energy generation that curtail domestic air pollution, and distribute wealth by allowing poorer central and western Chinese entities with low abatement costs to sell credits to the wealthier eastern emitters. How these varied intentions will affect the ETS’s effectiveness as a climate mitigation tool is unclear. The scheme may follow the Deng Xiaoping maxim that ‘it does not matter whether a cat is white or black, as long as it catches mice,’ and lead to robust climate change mitigation alongside the co-benefits Chinese leaders seek. It may rather render the ETS convoluted and ineffective.

International cooperation could help China address these domestic challenges while creating opportunities for its collaborative partners. The market scale and eventual presence of covered industries in global supply chains means that China’s ETS will impact trade, competitiveness, and carbon prices around the world. This makes China uniquely placed to pursue market-integration efforts in the Asia-Pacific and beyond. Like China, the Republic of Korea is in a formative phase in its construction of a national ETS, while Japan operates subnational carbon trading schemes and international offset projects. Countries in South, Southeast, and Central Asia are constructing carbon markets, and these efforts may accelerate with China’s 2017 national ETS launch. It is a time of opportunity.

Targeted links connecting Asian markets, along with potential links with Europe and the Americas, would widen the emissions reduction options available for emitters and help provide the scale and liquidity needed for robust trading platforms. Such links would also reflect the economic connections that define much of Asia and the global economy, and discourage the leakage of emissions to less regulated jurisdictions. For China, market cooperation and selective links could lead to revenue generation as it sells credits to neighbors that face higher abatement costs, and yield geopolitical dividends as a form of regional and international climate change leadership.

International engagement would also pay dividends at home. Chinese authorities must create and maintain effective systems with judicious caps and allocations, and then provide these systems the policy space and freedom from government intervention that they need to work. Partnering with international experts and practitioners, including CPLC members, would help China develop dependable MRV, strong trading platforms, and clear rules. By doing so, China could live-up to the hype that its national ETS launch is certain to receive.