CCG Webinar: The World Under Fire 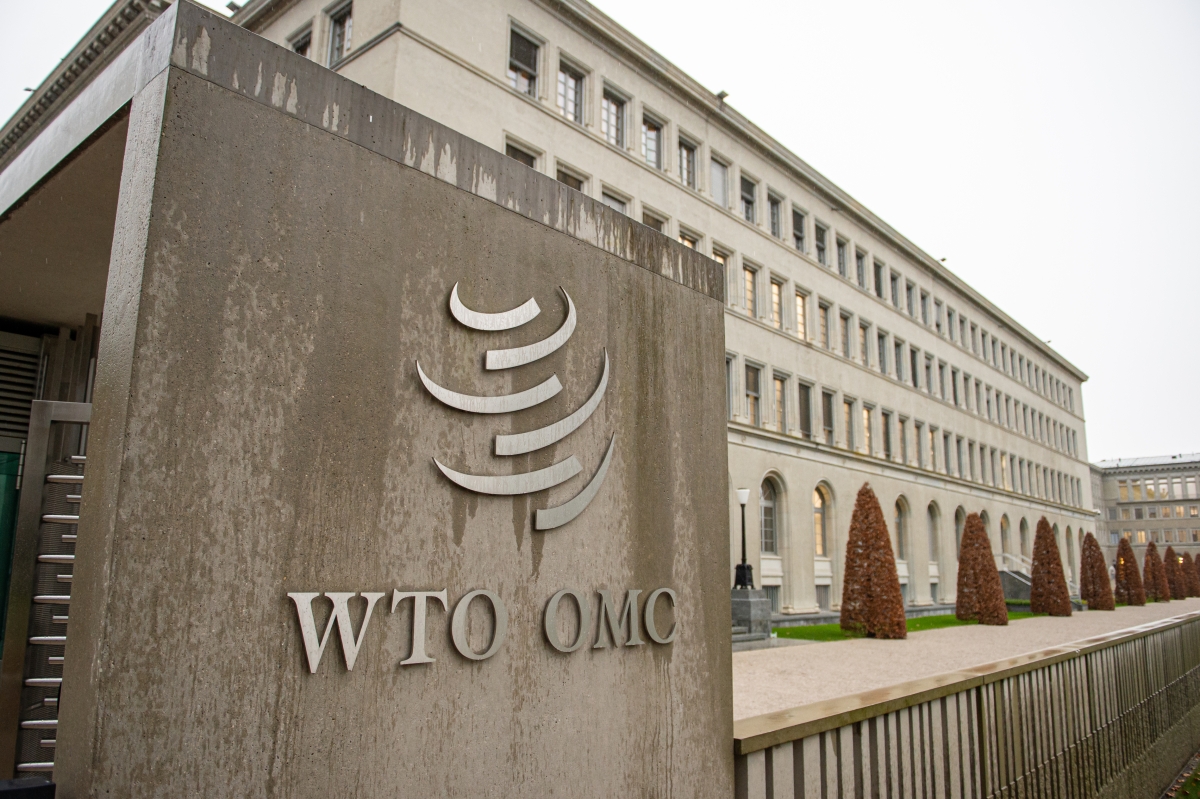 On April 20, Asia Society Policy Institute (ASPI) Vice President Wendy Cutler took part in a webinar hosted by the Center for China & Globalization (CCG) that focused on the role of the World Trade Organization in the global response to the COVID-19 pandemic.

The panel talked about the intersection of the pandemic and many trade topics such as supply chains, export restrictions, the potential emergence of new non-tariff barriers that are inconsistent with WTO rules, whether the pandemic will further weaken the WTO, and the specific roles that China and the United States will play as the world's two largest trading nations.

Lamy anticipated a rise in protectionism as a consequence of COVID-19, summing his predictions up as "more subsidies, more nationalizations, more intervention in the economy." Lamy suggested this would make the WTO more important than ever. "The WTO should keep leveling the playing field, which is a basic condition for trade to remain open," he explained.

Wolff said that the response to the pandemic was still in its early stages, and that "there was no shelf-ready response" to it. Nevertheless, he noted that countries had been responding by both restricting and liberalizing trade, and he emphasized that the WTO and global trade will play a role not only in the immediate response to the pandemic, but also in whatever recovery comes after it. "It's early days with respect to the trade policy response," he said, but "it's not too early to plan for the recovery."

Tu bemoaned the lack of cooperation among individual countries, rather than placing blame for any flaws in the trade response at the feet of the WTO. "While the world is badly in need of international cooperation, the major powers are pointing fingers at one another," he said.

Cutler compared the stronger international responses during previous crises such as the global financial crisis to the present day. "So far in my view," she said, "the multilateral response to the pandemic, particularly on the economic side, has been quite weak." She outlined a handful of areas where the WTO could focus its attention to help the world emerge from COVID-19, ranging from a sectoral negotiation on medical-related products, to more elaborate principles that guide when export restrictions should be used. But she reiterated her refrain that the WTO will need member states to lead the way. "At the end of the day, the WTO is a member-driven organization. It’s got to come from the members," she said.

The full webinar can be viewed here.