Can ASEAN Coexist With the Quad? | Asia Society Skip to main content

Can ASEAN Coexist With the Quad? 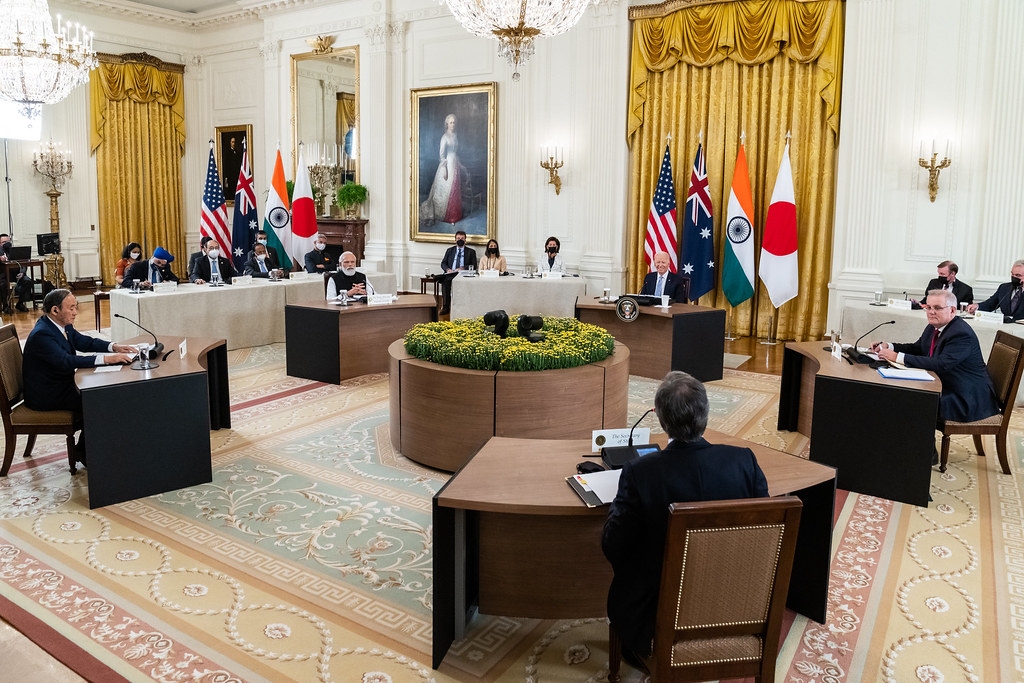 The Association of Southeast Asian Nations begins three days of intense regional summitry today, facing a barrage of tests to its relevance, internal cohesion, and social and economic health.

Chaired by Brunei, Southeast Asian leaders will meet virtually for their end-of-year summit and a suite of meetings that have ASEAN at their core. Most important of these is the annual leaders' meeting of the 18-member East Asia Summit, which includes the U.S., Russia, and China.

ASEAN has notched up significant achievements in recent decades — helping keep peace in the region, steadily building a globally connected economic community and cementing its place at the heart of Indo-Pacific economic and security cooperation architecture. But 2021 has seen a perfect storm of internal and external challenges.

Having kept COVID-19 mostly at bay during 2020, the rapid spread of the delta variant has resulted in thousands of deaths and plunged many more into poverty, slowing the region's uneven economic recovery. Efforts to deal with the crisis in Myanmar have foundered, and geopolitics are catching up with ASEAN as Washington intensifies efforts to balance China's power.

For years, ASEAN has carefully nurtured the idea of its "centrality" to economic, political and security cooperation and dialogue in the broader Indo-Pacific. In doing so, it has hoped to influence the actions of the major powers while preserving some degree of agency in a more contested era. But ASEAN centrality is a chimera when it comes to the now white-hot contest for power and influence.

The new trilateral partnership involving the U.S., the U.K., and Australia known as AUKUS is a sharp and — for some, especially Indonesia and Malaysia — unwelcome reminder of the new era.