Between War and Peace: A Roadmap for U.S. Policy Toward Iran | Asia Society Skip to main content

Between War and Peace: A Roadmap for U.S. Policy Toward Iran 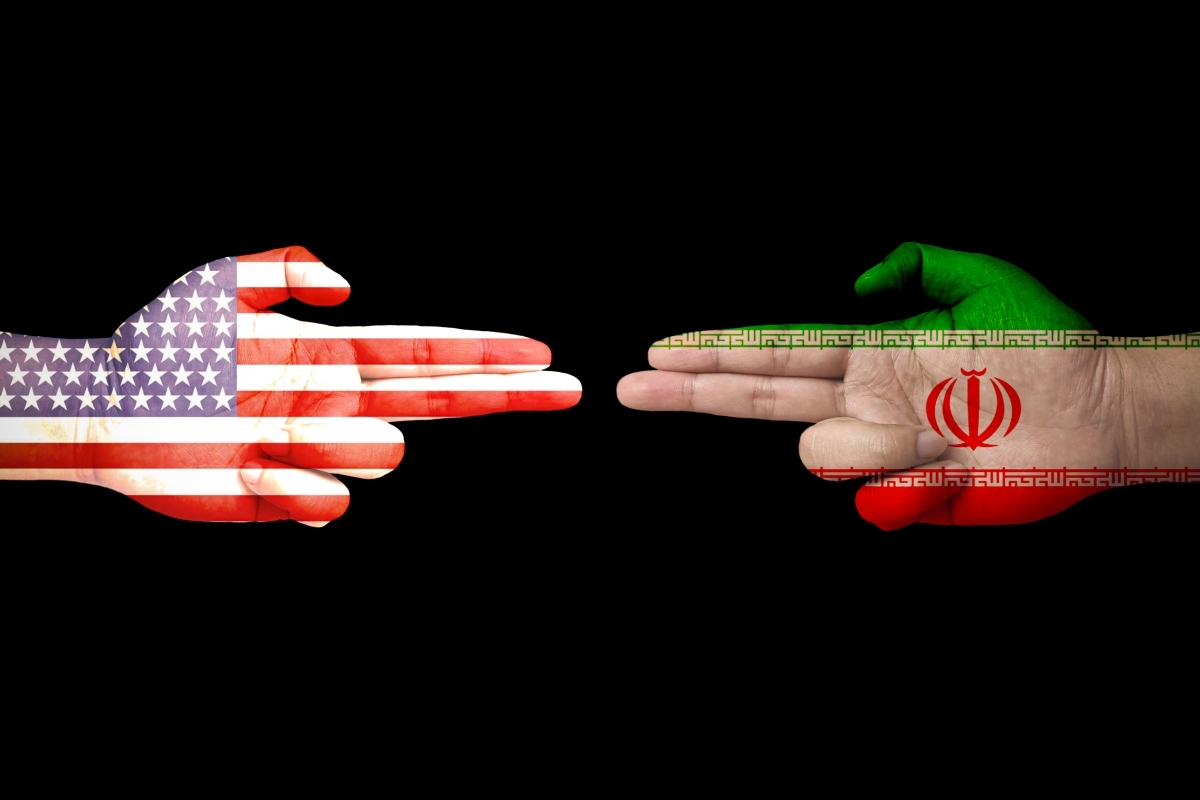 The United States and Iran are at a dangerous impasse. After withdrawing from the Joint Comprehensive Plan of Action (JCPOA) in 2018, the Trump administration embarked on a policy of “maximum pressure.”  Its aim was to drive Iran to the negotiating table with the stated aim of striking a “better deal.” The policy has backfired as Iran has taken steps to reduce its breakout time to produce a nuclear weapon to just a few months and ramped up its aggressive policies in the Middle East.

Hopes for diplomatic talks have faded and neither country seems willing to change course, heightening the risk of conflict. Indeed, Iran and the United States have approached the brink of war on more than one occasion in 2019 and 2020. Moreover, the United States has found itself isolated internationally, including from its closest allies.

Against this backdrop, this ASPI issue paper, Between War and Peace: A Roadmap for U.S. Policy Toward Iran, examines the sources of tension in the U.S.-Iran relationship. To help clarify the policy choices, ASPI Senior Fellow Puneet Talwar lays out four alternative scenarios that could unfold in the period ahead, ranging from selective engagement to military escalation. The paper presents ten specific recommendations for U.S. policy toward Iran aimed at reviving diplomacy and lowering tensions on the nuclear issue while simultaneously challenging Iran over its destabilizing activities in the region.

Puneet Talwar is a Senior Fellow with the Asia Society Policy Institute in Washington, DC. Talwar is a former Assistant Secretary of State for Political-Military Affairs and a former Special Assistant to President Obama and Senior Director at the National Security Council for the Gulf States, Iran, and Iraq.