Bertelsmann Foundation Webinar: Reassessing US and EU Ties with China in a Post-COVID-19 World | Asia Society Skip to main content

Bertelsmann Foundation Webinar: Reassessing US and EU Ties with China in a Post-COVID-19 World 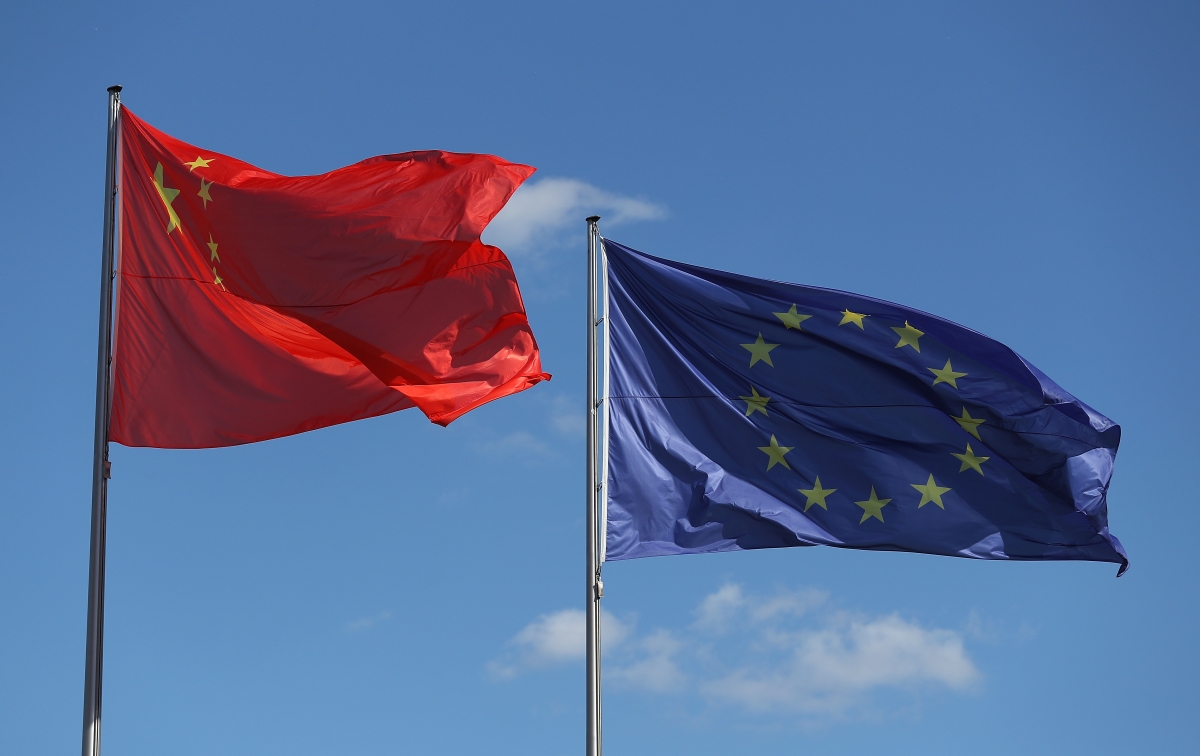 On April 28, Asia Society Policy Institute (ASPI) Vice President Wendy Cutler took part in a webinar hosted by Tony Silberfeld, Director of Transatlantic Relations at the Bertelsmann Foundation. The webinar focused on European and American relations toward China, and how each could change in light of the COVID-19 pandemic.

Cutler and Silberfeld were also joined by Agatha Kratz, Associate Director at the Rhodium Group, and Bernhard Bartsch, Senior Expert on China and the Asia Pacific at the Bertelsmann Stiftung, who were each able to provide the European perspective.

Cutler began by noting recent polling by the Pew Research Center that shows two-thirds of Americans have an unfavorable view of China, a number that, she underlined, has risen in recent years. "Moreover," she warned, "it's a bipartisan feeling." Cutler noted that trade was the main battleground in the relationship, but that "when the trade agreement was signed by President Trump in the White House, there was a hope that maybe this tension would pause for the time being."

Largely due to the COVID-19 pandemic, that did not come to pass. "The pendulum has swung so much to getting tough on China," she said. And Cutler noticed that the tensions continue to rise between Washington and Beijing. She predicted that, while mass onshoring of U.S. manufacturing was unlikely, supply chains would likely move closer to home, betting that the change could give Mexican manufacturing production a boost. "You're going to see a push by the U.S. Government to provide incentives for companies to either come home or come back to the neighborhood," she explained.

Cutler also empathized with traditional allies in Europe, who were wearily watching this dynamic play out. "I think U.S.-China relations are going to continue on a very rocky path, and that's going to present challenges for other countries as they try to navigate the frictions," she said. But she emphasized that, despite Europe's differences with the Trump administration, there is space for cooperation between European capitals and Washington, particularly on trade, investment, and technology policy.

The full webinar can be viewed here.