Is this the Beginning of a New Cold War? | Asia Society Skip to main content

Is this the Beginning of a New Cold War? 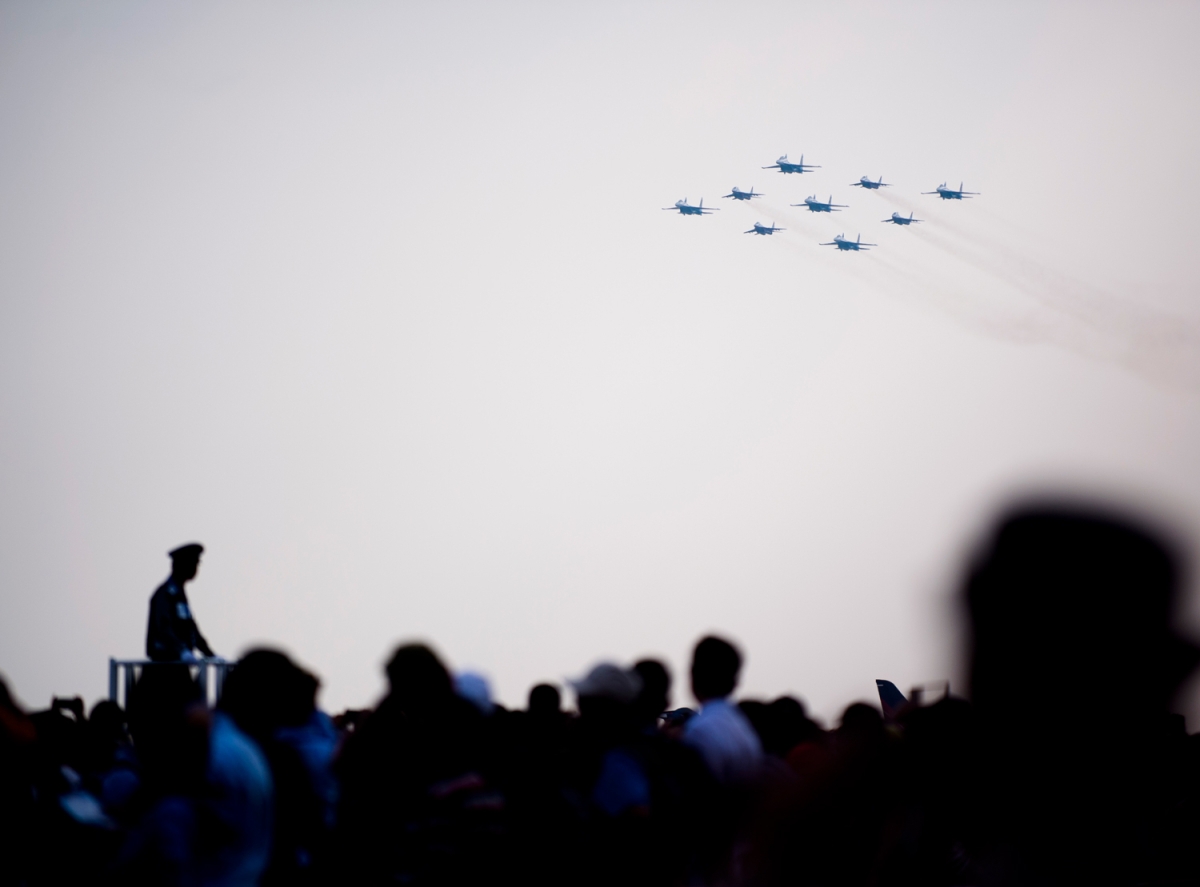 ChinaFile published a conversation on the future of U.S-China relations featuring a number of experts, including Ali Wayne, Yuen Yuen Ang, Susan Thornton, Oriana Skylar Mastro, and Abraham Denmark. The following excerpt is the contribution from the Asia Society Policy Institute's Lindsey Ford.

The debate about whether or not the United States and China are headed into a new “Cold War” continues to rage. As other scholars have observed, the U.S.-China relationship differs from the U.S.-USSR relationship in significant ways that render the Cold War analogy less analytically useful. The deep integration between not just the American and Chinese economies but also the economies of China and U.S. allies is perhaps the most frequently cited example, but there are others. China is now enmeshed in international institutions in a way the USSR was not at the dawn of the Cold War. Of course, this cuts both ways, giving it a stake in the global order as well as greater incentives to reshape that order in ways that align with Beijing’s interests. The regional environment the United States faces in the Indo-Pacific is also different from the Cold War European theater. The United States and China are not going to be able to draw an Iron Curtain around their spheres of influence, dividing allies and partners between them. Instead, Asian allies and partners are likely to continue the calibrated hedging they are currently employing, balancing the need to maintain ties to both Washington and Beijing.

While there are key differences between today’s environment and the Cold War, what does appear fairly certain is that the U.S.-China relationship is headed toward a prolonged period of friction and competition. For the United States and China to manage this competition without allowing it to spiral into conflict—a goal that should be shared by both nations—asking over what exactly the two countries are competing and what it would mean for the United States or China to “win” becomes incredibly important. To my mind, these questions haven’t been adequately debated. The Trump administration’s National Security Strategy suggests differing views on the nature of U.S.-China competition. It suggests a geopolitical competition over the balance of power in Asia, and the need to “prevent unfavorable shifts in the Indo-Pacific,” but it also suggests an ideological competition “between free and repressive visions of world order.”

Competition—of any sort—is merely a means to an end. Lack of conceptual clarity about the purpose, the nature, and the bounds of this competition could undermine U.S. strategy. Not every Chinese action will merit a competitive response. For example, the United States may not relish China’s growing engagement of Latin America, but this does not mean it has a vested interest in each and every action China takes. Similarly, while the United States has rightful concerns about China’s access to sensitive technologies, it’s simply not practical to entirely disentangle our economies. To avoid the risk of a boundless competition that forces the United States to chase every Chinese move, U.S. policymakers will need a clearer vision of the endgame. How does the United States view its role and interests in the Indo-Pacific in the 21st century? And where must it compete to achieve those ends?