Aung San Suu Kyi Under Pressure at Home and Abroad 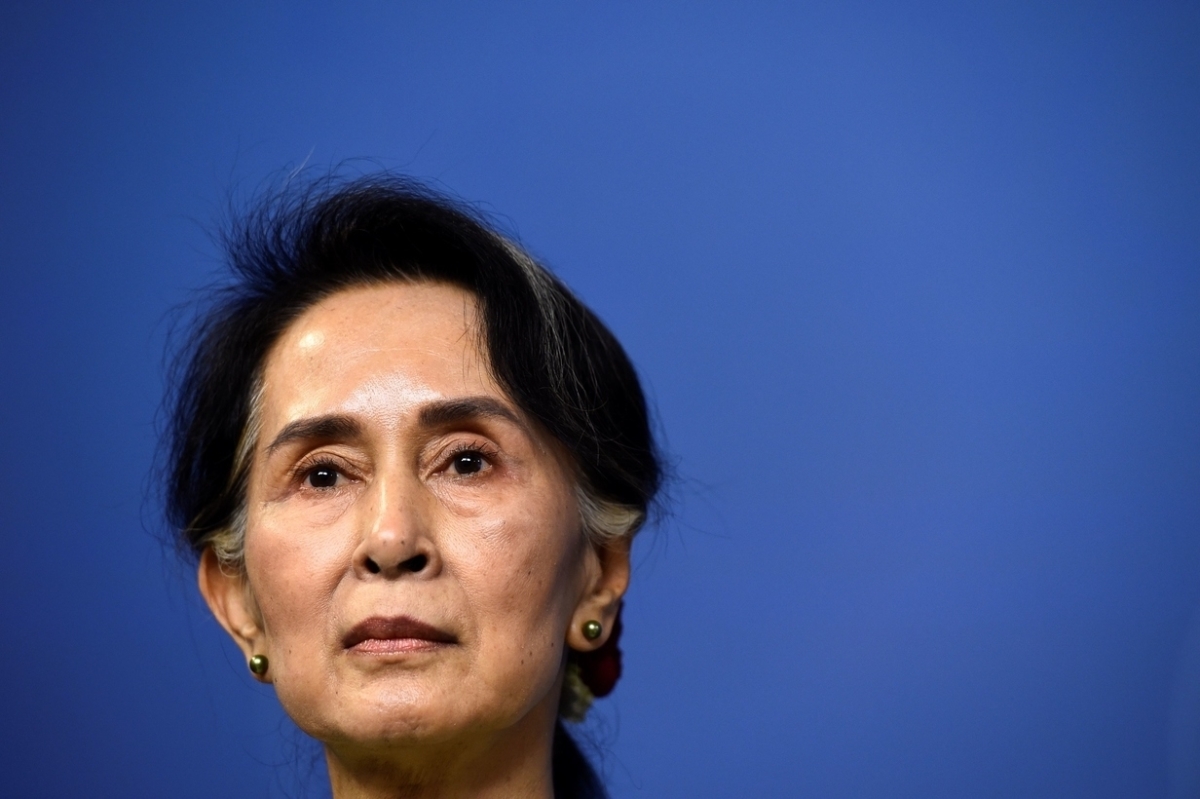 On September 28, 2017, ASPI President Kevin Rudd sat down with BBC to talk about Myanmar’s ongoing humanitarian crisis and the widespread criticism that the country’s de-facto leader, Aung San Suu Kyi is currently facing.

Regarding Aung San Suu Kyi’s response to the Rohingya crisis, Rudd says that she “falls between two stools” whereby, domestically, she faces accusation by the military of “not being sufficiently robust in prosecuting the need for continued national unity within the country,” and internationally, faces growing criticism for her seemingly tepid reaction to the crisis.

Rudd adds that given military constraints and political quandary, Aung San Suu Kyi is trying to walk a fine line whereby she can “push the military on the one hand, while not pushing them across the threshold where they begin to consider removing her and her civilian government [with a] military coup.” For instance, Rudd points out that her recent statement condemning human rights violators in the Rakhine State “offended and alienated” the country’s military.

Rudd ends by saying that the international community should be aware of Myanmar’s fledgling democracy and ease the ongoing crisis through humanitarian support and pressure on the military. (6 min., 08 sec.)

Listen to the interview here.