ASPI Note: What the IPCC’s Latest Report on Climate Mitigation Means for Asia 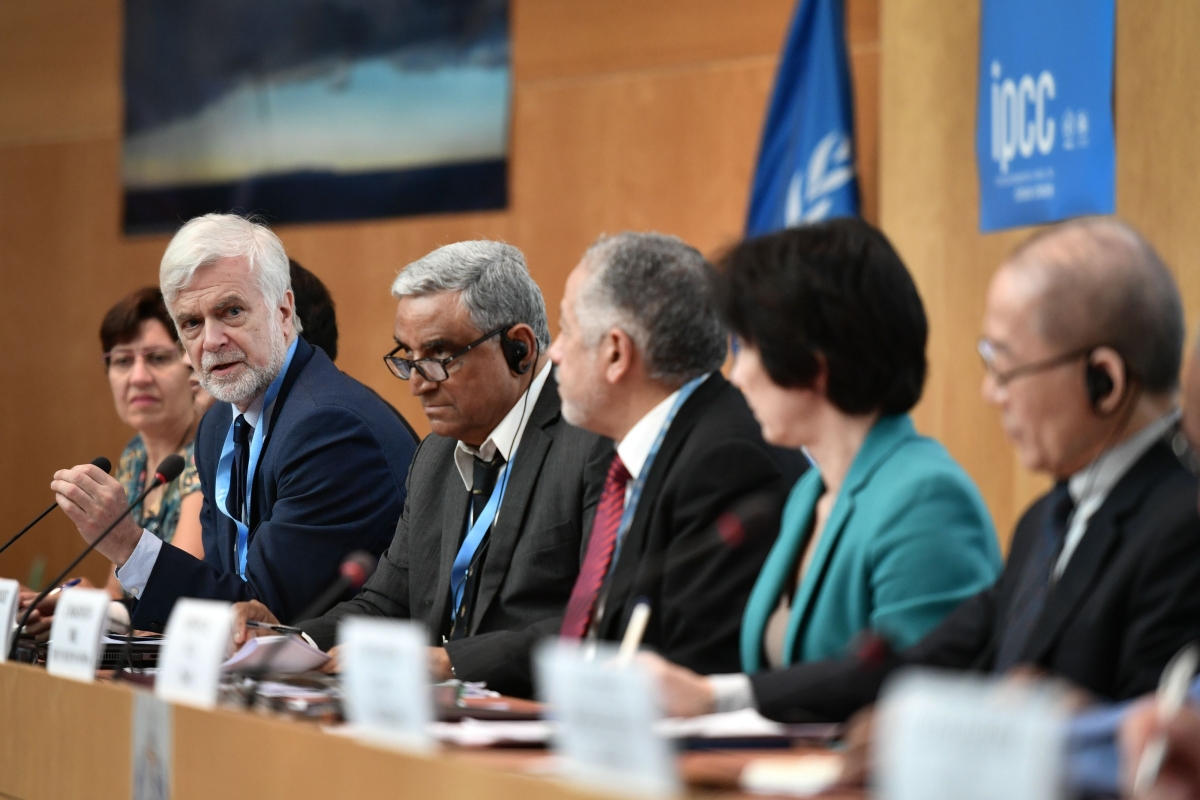 What Happened: The Intergovernmental Panel on Climate Change (IPCC) — the UN’s body responsible for advancing knowledge on climate change — released its updated evaluation of global climate change mitigation pledges and progress. As the final of three installments in the IPCC’s Sixth Assessment Reports (AR6), the Working Group 3 (WG3) report sends a ‘final warning’ to countries on the need for more substantial and immediate emissions reductions as the window to peak global emissions is closing imminently.

Go Deeper: The IPCC’s WG3 report, which was a joint effort agreed by 195 countries, explains the development of emissions mitigation strategies and assesses the impact of national climate commitments on long-term emissions targets. It builds on two earlier installments which respectively covered the scientific basis for climate change and impacts, adaptation, and vulnerability, with a synthesis report to follow later this year. This is the first time the IPCC has revisited mitigation progress in eight years since the last such report in 2014.

According to the report, average annual greenhouse gas (GHG) emissions between 2010 and 2019 were higher than during the previous decade (2000-2009) and also exhibited the highest increase on record between decades. However, on a more encouraging note, the rate of GHG emissions growth slowed down to 1.0% in the 2010s, compared with a 2.3% growth rate in the 2000s.

Current national efforts are not enough to keep us on track to meet the Paris Agreement’s goals. Based on countries’ Nationally Determined Contributions (NDCs) submitted prior to COP26 last year, the world cannot prevent a 1.5-degree Celsius temperature rise by the end of this century. While the 1.5-degree Celsius target is not yet totally out of reach, the window of opportunity is closing soon, as global emissions must peak by 2025 to maintain reasonable hope of achieving the target.

To do this, the IPCC suggests that it will be essential to transform the energy sector by substantially reducing fossil fuel use and concurrently deploying cleaner sources of energy, including by replacing fossil fuels with alternatives like hydrogen and bioenergy. Luckily, the cost of renewable energy has decreased in the past decade, with both solar energy and lithium-ion batteries seeing sustained price decreases of 85% and solar energy showing over 10 times growth in deployment.

Removing fossil fuel subsidies and expanding carbon pricing would also help direct more investment toward renewables while bringing economic benefits, according to the IPCC. In 2020, around 20% of global emissions were already covered by some form of carbon pricing, but the coverage and price level are still lower than what is required for deep reductions.

On the bright side, improvements in Asia’s mitigation policies over the past decade have kept emissions lower than initially projected. According to the IPCC, the slowed annual growth in GHG emissions between 2010 and 2019 was largely due to improved energy efficiency and reduced carbon intensity of energy supply due to fuel switching away from coal. The share of renewables in high-emitting countries like China, Japan, and India is now projected to grow rapidly and account for a majority of electricity generation by 2050.

Key Takeaways: The IPCC report sends a sharp warning to all nations that current pledges and actions are far from enough to avert the most catastrophic impacts of climate change. Although countries now have most of the tools necessary to achieve the Paris Agreement’s climate targets, the world must turbocharge and accelerate action as soon as possible.

Asia has an important role to play not only because of its high emissions, but also as a testing ground for technologies and tools to achieve a net zero transition. The transition will undoubtedly create new economic opportunities and shift investment patterns. By 2050, more significant investments will be made in Asia to accelerate financial flows away from fossil fuels and toward renewables and energy storage.

Beyond reducing emissions domestically, countries such as China, Japan, and South Korea can accelerate shifting their overseas finance away from fossil fuels and toward clean energy to help developing countries in Asia peak their emissions as soon as possible.