ASPI Note: What To Expect From the U.S.-Taiwan 21st Century Trade Initiative 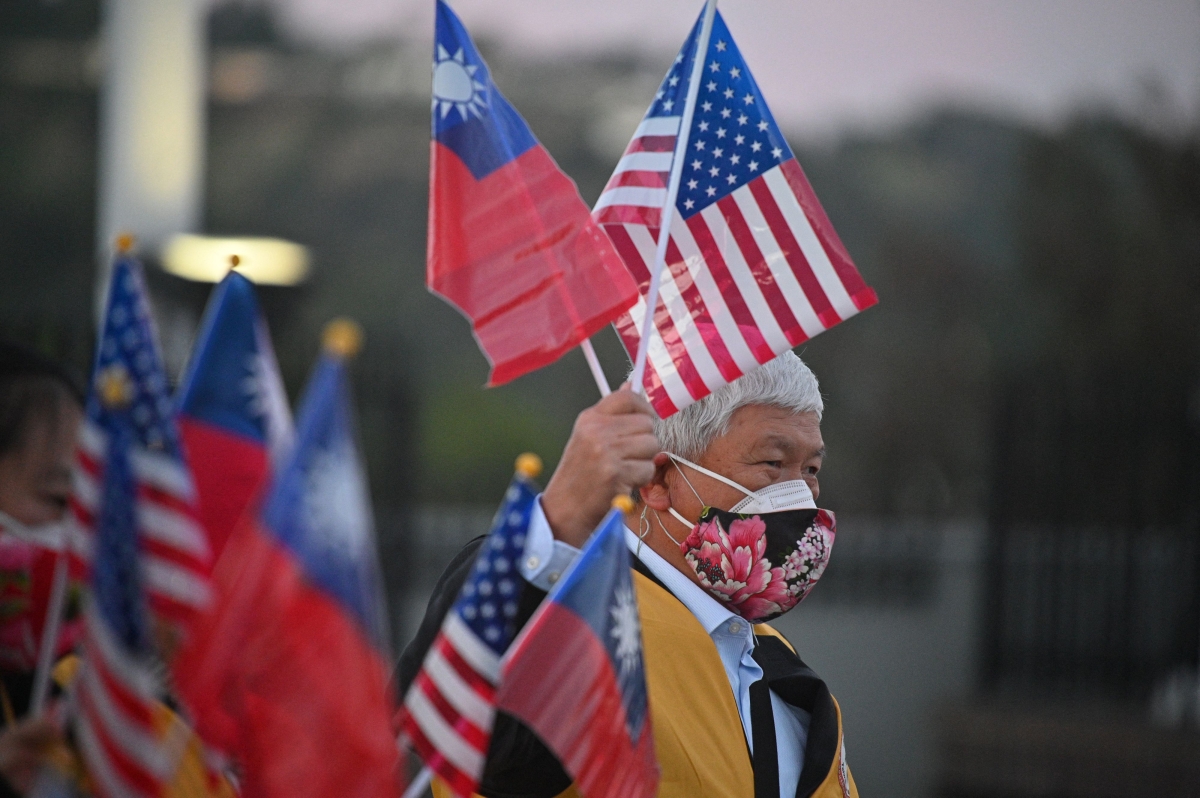 What’s Happened: Though Taiwan was not included in the Indo-Pacific Economic Framework (IPEF), the United States compensated by launching new trade talks with Taiwan, similar to the U.S.-UK Dialogue on the Future of Atlantic Trade and covering many of the topics included in IPEF.

The Background: To the disappointment of many in Congress, Taiwan was not included in the Indo-Pacific Economic Framework (IPEF), reportedly because this was a sticking point for some IPEF members who feared backlash from Beijing. Despite numerous steps to sustain and deepen engagement with Taiwan since taking office, U.S. President Joe Biden has faced growing pressure from Congress to go further. More than 200 House members and 52 senators signed letters to the White House and cabinet officials this spring, urging the administration to include Taiwan in the new regional framework. The June 1 announcement of new bilateral trade talks come less than two weeks after IPEF’s official launch. The U.S.-Taiwan Initiative on 21st Century Trade will be led by trade officials in both countries, and reportedly will mirror IPEF’s focus on issues like labor, climate, anti-corruption, standards setting, and digital trade. But it is also slated to include issues that go beyond IPEF, exploring cooperation on issues such as state-owned enterprises and non-market policies and practices.

The initiative adds to existing, overlapping bilateral efforts, including:

Why it Matters: In pursuit of more robust regional trade ties and a stronger U.S. alliance, Taiwan relaxed some restrictions on beef imports in early 2021. In a December 2021 referendum, 51.2% of Taiwan’s voters also rejected a renewal of the ban on U.S. pork. These recent moves have helped clear the way for expanded trade ties. Strong bilateral ties have grown increasingly important to both parties in recent years, as trade with Taiwan is essential to U.S. tech competitiveness and U.S. support is critical to Taiwan’s long-term autonomy.

The new U.S.-Taiwan Initiative on 21st Century Trade appears to be modeled on roughly the same blueprint as the U.S.-UK Dialogue on the Future of Atlantic Trade, which succeeded the unfinished U.S.-UK FTA negotiations. While unlikely to maximize opportunities for U.S. farmers and businesses, an agreement that falls short of a comprehensive free trade agreement still bolsters key geocenomic and strategic interests.

Next Steps: The United States’ official announcement of the new initiative did not detail next steps, simply indicating both sides were working to lay out an “ambitious roadmap” for negotiations of “high-standard” commitments. The timeframe for IPEF partners to hammer out details of that agreement is 12 to 18 months, and the bilateral initiative with Taiwan could run parallel to those efforts. Work will reportedly be overseen by Washington and Taipei’s unofficial diplomatic offices — the American Institute in Taiwan and the Taipei Economic and Cultural Representative Office, a choice that reflects and reiterates President Biden’s assurances of the United States’ continued commitment to the One China policy.

What to Watch: China may opt to deploy punitive measures, such as targeted sanctions in response to the new initiative. Beijing has wielded economic coercion more freely as a tool of foreign policy in recent years, but China’s leadership is mindful of the country’s own economic interdependence with the United States, and has routinely been more restrained in action than rhetoric when responding to U.S. measures it dislikes.