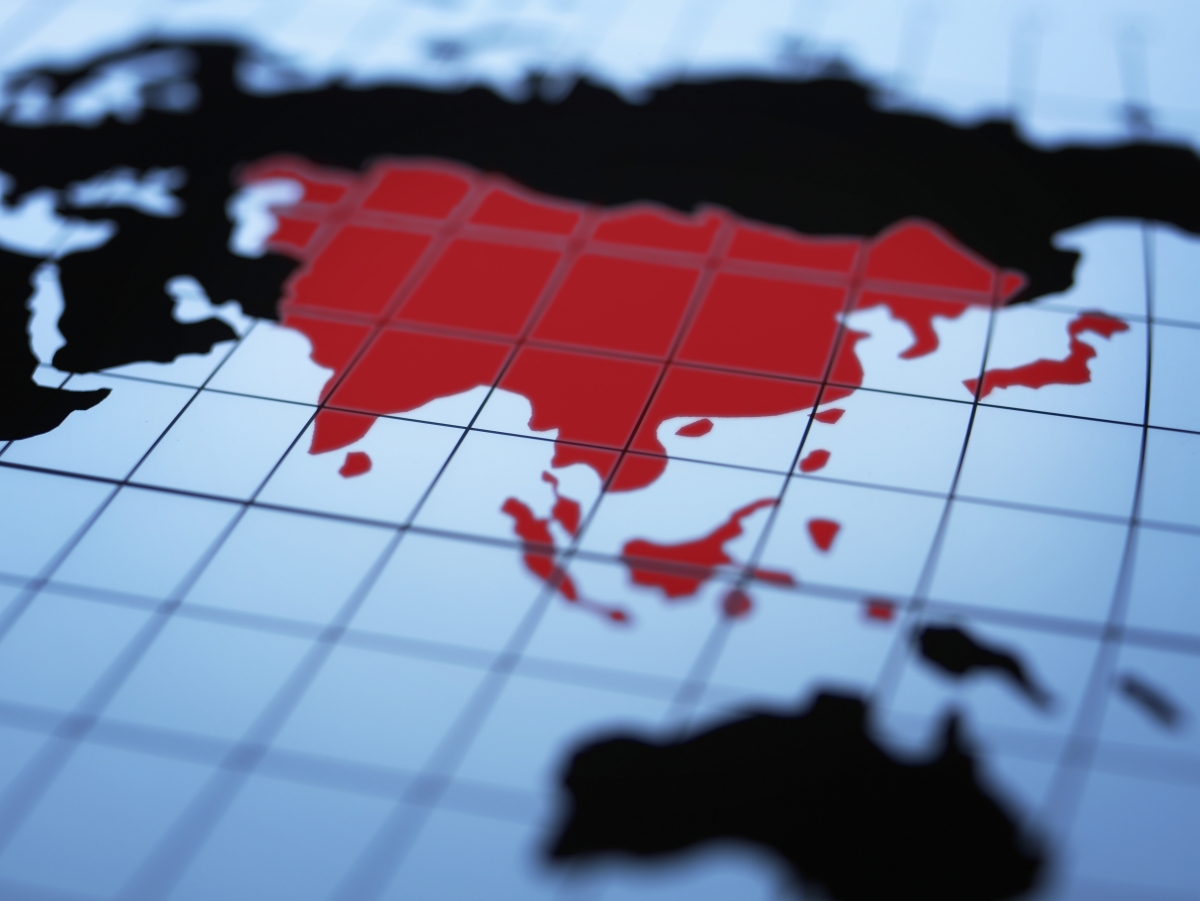 What happened: The White House on February 11 released its long-awaited Indo-Pacific Strategy (IPS), immediately following the Quad Foreign Minister’s meeting in Australia and against the backdrop of intense focus on the threat of a Russian invasion of Ukraine.

What to Watch For: