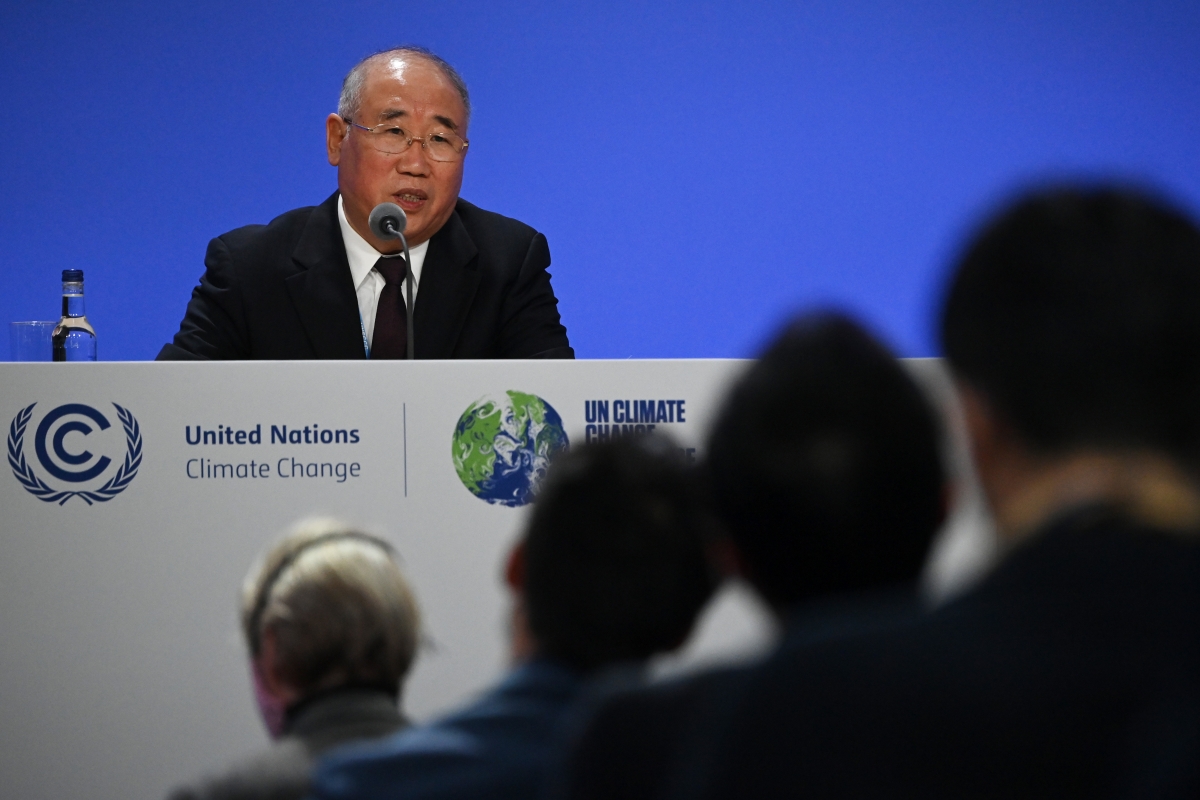 What happened: During the final days of the UN’s COP26 Climate Change Conference, the U.S. and China issued a “Joint Glasgow Declaration on Enhancing Climate Action in the 2020s.” This helped inject newfound momentum into the multilateral negotiations and in itself was a critical outcome from Glasgow.

The background: Under the Obama administration, the U.S. and China issued three landmark joint statements on climate change. These demonstrated that the two largest emitters were prepared to work together on combatting climate change following the fractious period around the Copenhagen talks in 2009. They were instrumental for first securing — and then helping bring into force — the 2015 Paris Agreement.

After the tumultuous period of the Trump administration, and given the weight of its own domestic climate actions, the Biden administration set out two pre-conditions for restarting this cooperation upon taking office. First, that climate was treated as a “standalone” issue in the bilateral relationship, and second that China would build on its existing plans to reduce emissions this decade. From Washington’s perspective, China’s progress on both up until COP26 had been moot, notwithstanding a number of recent announcements, including a new moratorium on their financing of coal-fired power projects in the Belt and Road Initiative.

What was in the Joint Declaration: The declaration largely reaffirmed the domestic commitments already made by both countries, but included a handful of significant new elements:

Reading between the lines: U.S. Envoy for Climate John Kerry and Chinese Special Climate Envoy Xie Zhenhua met 30 times throughout the year in the lead-up to this declaration, including during two visits by Kerry to China. However, this declaration marks a turning point in establishing a framework for that engagement to now translate into practical cooperation.

For China, it helped show they had not come entirely empty-handed to COP26 after criticism for Xi Jinping’s non-attendance and for not bringing forward any headline new ambition in their 2030 targets. For the United States, it helped show they have at least secured a signal from Beijing that they hope to do more this decade to reduce emissions and a bilateral process to hold them to account.

What to watch: The declaration helped smooth the runway for this week’s virtual summit between Biden and Xi. With both leaders using that summit to stabilize the relationship for the year ahead, we can expect the new working group to now be established quickly.

China’s isolation with India in the final COP26 plenary over language around coal in the final “Glasgow Climate Pact” has also created additional pressure on Beijing to move further and faster, as has the request of the outcome text for countries to come back to the table on their 2030 targets again next year.