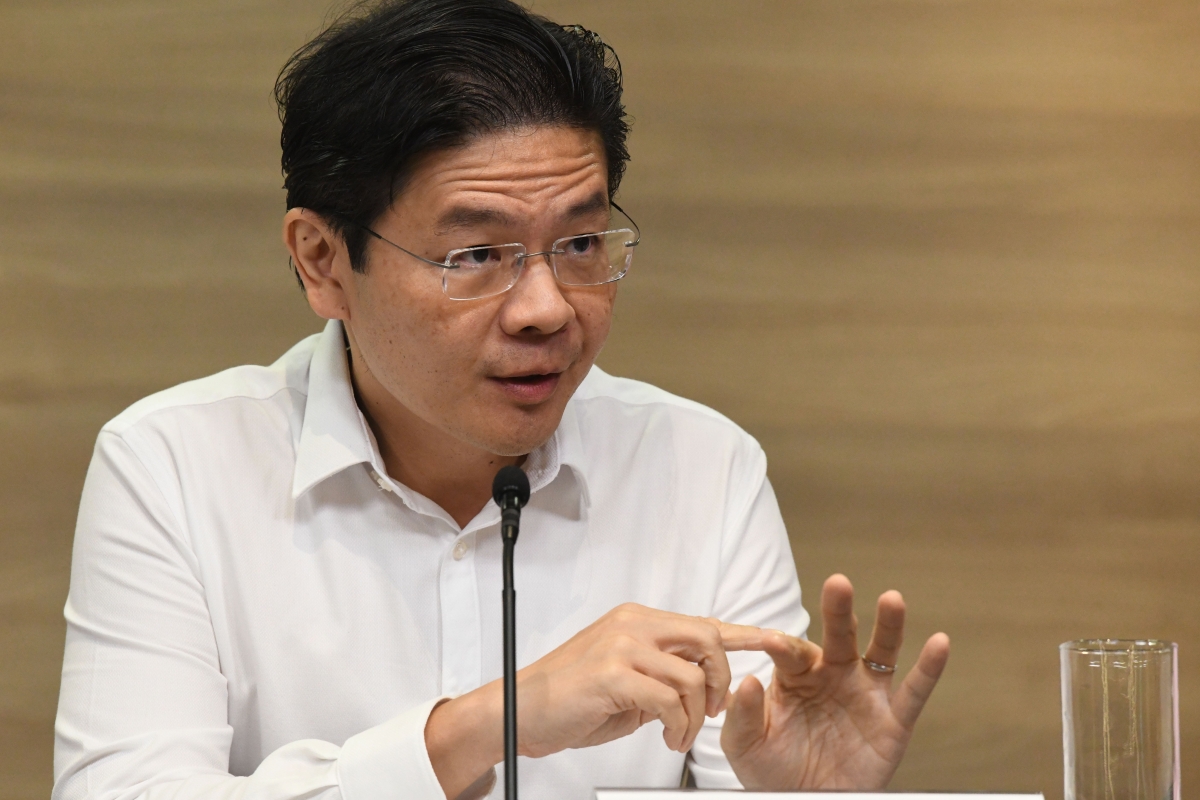 What’s Happening: On April 14, Singapore’s Finance Minister Lawrence Wong was chosen as leader of the dominant People's Action Party's (PAP) so-called fourth-generation “4G” team. This positions Minister Wong, 49, to succeed Prime Minister Lee Hsien Loong, 70, who has been in office for 18 years and is the son of Singapore's founding Prime Minister Lee Kuan Yew. Singapore’s next general election can be called any time before November 2025. This generational shift takes place as Singapore tries to position itself as a trusted, reliable anchor in Asia amid global turbulence.

Background: Minister Wong would be Singapore’s fourth prime minister since independence in 1967. Though the PAP’s vote share dropped to 61.2% in the 2020 general election — a decline of nine points from the previous election in 2015 — it is unlikely that any of Singapore’s other political parties would secure enough of the vote to become the ruling party.

In a regime known for its stability, there has been an unusual amount of uncertainty about the PAP’s next leader after Deputy Prime Minister Heng Swee Keat unexpectedly stepped aside as the leader of the 4G a year ago. Mr. Heng cited the need for someone younger with a longer runaway to tackle future challenges. Wong had been serving in a somewhat low profile role as Minister for National Development but more recently distinguished himself as co-chair of the task force on COVID-19, where his calm, clear communications and empathy with his fellow Singaporeans shined throughout the crisis.

The party has long fielded competent technocrats who excel at running the government and growing the economy, but the current generation of leaders has struggled to connect with the people. PAP leaders hope that Wong’s ascent will bring the party’s vote share back up to pre-2020 levels amid an increasingly challenging political environment.

What’s Next: The leadership transition won’t happen immediately, but we can expect Wong to take on increasing responsibilities and a higher international profile. His administration will combine continuity with the current government with an increasing emphasis on building an inclusive society. Internationally, Singapore will attempt to strengthen its connectivity and resilience as it navigates a more dangerous and volatile world. Once he takes on the top job, Wong could be in office for a decade or more given the PAP’s emphasis on stability and past practice of long tenures for its leaders.