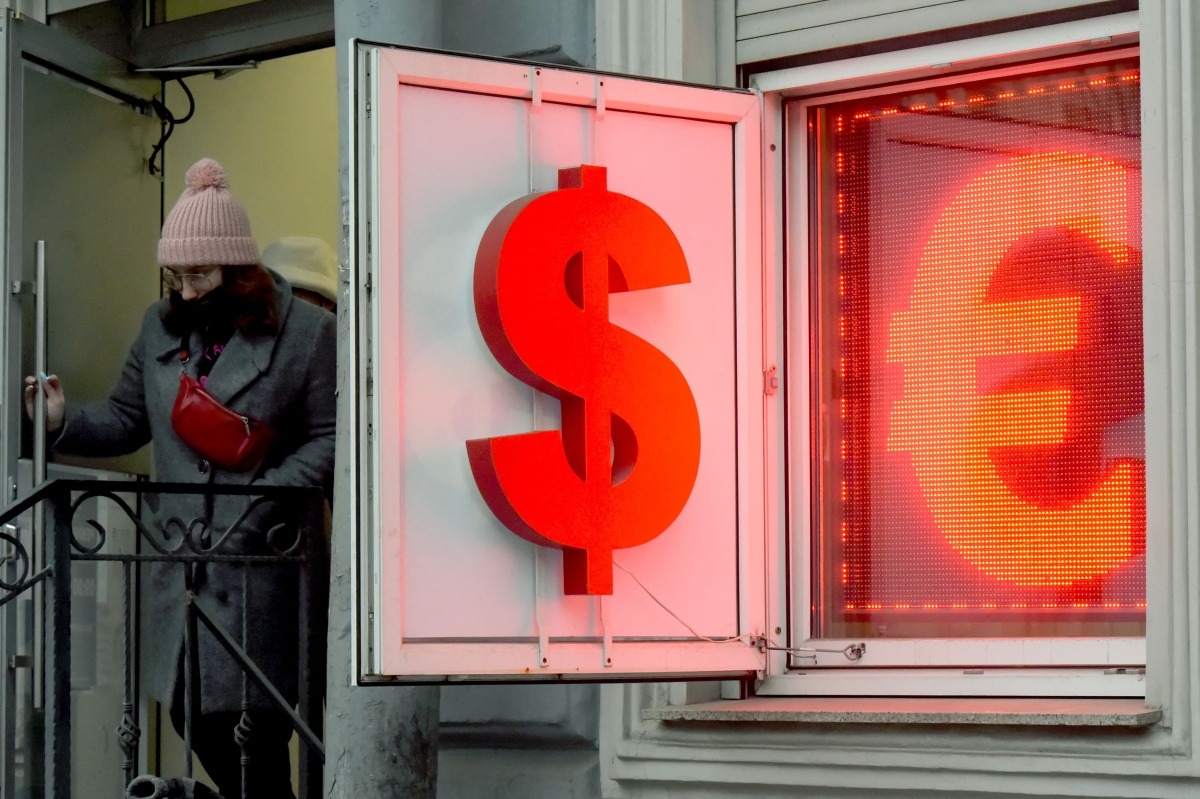 In response to Vladimir Putin’s invasion of Ukraine, the Biden administration, in concert with allies and partners, has swiftly imposed a series of sweeping economic reprisals. Most recently, March 11, the White House responded by joining with the G7 and the EU in a call to revoke Russia’s most favored nation status, a step that many in Congress had already been pressing the president to take. There is a word for what is unfolding, one popularized in debates about the United States’ China policy — decoupling. Decoupling from Russia is not an inexpensive endeavor. Both the punitive measures Washington has taken and the disruptions of the Russia-Ukraine conflict itself have sent gas and wheat prices soaring to record levels, with fertilizer and other commodities prices likely to follow. Higher transport costs are also pushing up prices for other goods and services, which may exacerbate inflation for months to come. Mounting evidence of China’s apparent support for Russia could fuel efforts to take a similar tack with Beijing, but costs would be much higher.

Russia vs. China by the Numbers:

The economic fallout the United States is currently experiencing is the result of decoupling from an already limited economic relationship. The relative size of China’s economy and the differences in scale and scope of U.S. economic relations with China would make that divorce far more costly. Here’s how these two economies compare:

Decoupling is no Trump era Relic:

Given that our economic interdependencies with China far outstrip our Russia relations, “decoupling” from China might seem an unlikely prospect, if not for the fact that it has been a buzzword in Washington for years now. President Biden’s Assistant Secretary of Defense for Indo-Pacific Security Affairs, Ely Ratner, noted in 2018 that many in the national security sphere were proponents of “decoupling” because “the vulnerability associated with being overly interdependent with China” was “a problem in and of itself.” This view has only grown more mainstream in the intervening years.

While the Biden administration’s approach to China is distinct from that of the Trump team, the threat perceptions are similar, as is the inclination to narrow and restrict the bilateral economic relationship. In Congress, too, China is a rallying point for both parties. In the past three years alone, members have proposed nearly one thousand China-related bills and resolutions, many of them aimed at constricting commercial engagement.

Russia’s recent actions may have overshadowed other foreign policy concerns for the moment, but officials still have a wary eye trained on China. In fact, existing concerns over China’s rise and Beijing’s strategic intentions have been exacerbated by Beijing’s support for Moscow. As a result, proposals to dismantle or roll back various aspects of U.S.-China economic engagement continue to pile up.

Some U.S. Congressional proposals on Russia target China, too. The No Trading with Invaders Act, for example, was billed earlier this month as authorizing the president to revoke normal trade relations for communist and formerly communist countries that commit an act of aggression against another member of the World Trade Organization, wording that clearly implicated China and future potential Chinese actions toward Taiwan.

Now that decoupling from Russia has become a full-scale endeavor, entreaties to take a harder line with China may grow louder, particularly if China flagrantly violates Russia sanctions, supplies military equipment to Russia (as the United States alleges China has offered to do), or continues to openly spread disinformation such as the allegation that the United States is making biological weapons in Ukraine.

The immediate and long-term effects of decoupling from Russia may be acceptable to Americans, but decoupling from China — however tempting — would be a different story. For one thing, persuading allies and partners to join Washington in economically isolating China would be a much taller order, especially but not only for countries in the Indo-Pacific region. Going it alone would undermine the effectiveness of any economic measures we imposed, making the consequences harder to justify to the American people.

Second, whether or not allies joined us, a policy approach to China akin to the approach we are currently taking with Russia would be a much more significant and seismic event for the U.S. and global economies. The repercussions would likewise be many orders of magnitude more consequential than record-high gas prices.

Because it could involve scores of scenarios, it is difficult to predict the precise effects on production, supply, and pricing of specific goods and commodities, from car batteries and surgical masks to undershirts and toilet paper. Nor can we be certain exactly how else it would take its toll on American lives and livelihoods due not only to price increases but other possible economic impacts, including job losses, lower economic growth, and financial fallout. What is not in doubt is that today’s pain at the pump is a drop in the bucket compared to the ramifications of applying comparably severe measures to the arteries of U.S.-China trade.