ASPI Note: How to Understand the Quad - Key Points for Business 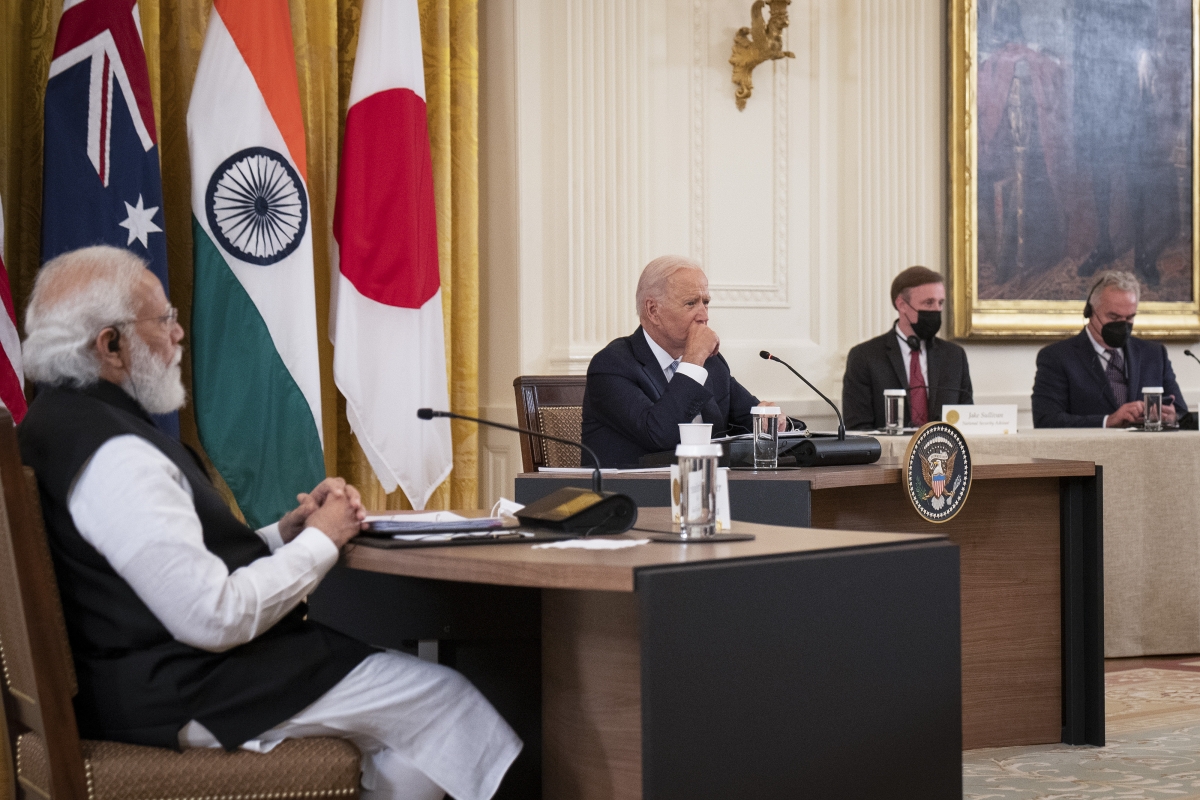 What’s happening: Australian Foreign Minister Marise Payne hosts her counterparts from the United States, India, and Japan this week for the fourth “Quad” foreign ministers’ meeting, the latest in a series of high-profile gatherings highlighting the increasingly consequential role of the group in the foreign policy of its members.

The background: The Quad is not a military alliance, but its members seek to balance China’s growing power in the Indo-Pacific, resist coercion and support the autonomy of regional countries. In its own words, the Quad is united by a shared vision of a “free and open Indo-Pacific.”

The Quad and business: As the Quad evolves, its work program increasingly touches on business interests.

Key takeaways: The Quad is more than a forum of like-minded countries for diplomatic exchanges and practical cooperation — it embodies a long-term contest to shape global order.