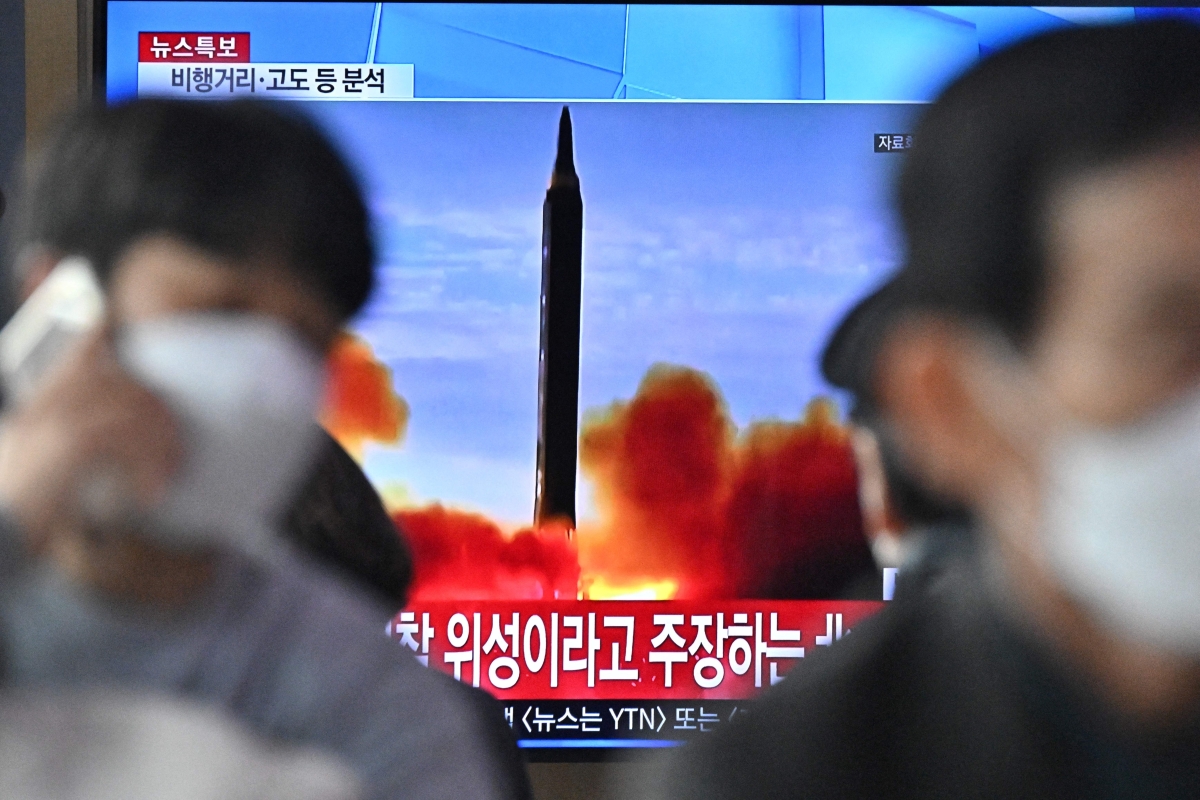 As President Joe Biden headed to Europe on March 24 for urgent meetings on Ukraine, North Korea — the DPRK — launched its largest-ever intercontinental ballistic missile (ICBM) into Japanese waters off Hokkaido. Kim Jong-un personally supervised the launch — the first ICBM since 2017 — wearing shades, a leather jacket, and announcing he was “fully ready for confrontation with U.S. imperialists” and claiming the missile — called the Hwasong-17 — could deliver a nuclear warhead anywhere in the continental United States. The U.S. responded by sanctioning two people and three entities involved in acquiring missile parts and technology in North Korea and Russia.

In 2018, North Korea unilaterally halted nuclear and ICBM tests in a charm offensive that included Kim’s sister attending the Winter Olympics in South Korea and Kim’s first summit with Chinese President Xi Jinping. Kim declared at the time that North Korea’s programs had developed to the point where Pyongyang “no longer needs any nuclear test or test launches of intermediate- and intercontinental-range ballistic missiles.” Nevertheless, the DPRK’s research, development, and production of nuclear weapons and delivery vehicles continued as part of the DPRK’s effort to build a larger and more diverse arsenal of WMD.

Following the failure of the Trump-Kim summit diplomacy and throughout the North’s pandemic lockdown, Kim flaunted advanced weapons systems at military parades and other spectacles. In January of this year, North Korea upped the ante with an unprecedented spate of seven short and medium range missile tests, warning it might resume ICBM launches as well. In response, the United States convened a UN Security Council meeting, but China and Russia rejected a U.S. proposal for punitive measures against Pyongyang. North Korean tests were halted while China hosted the Winter Olympics for much of February.

This March, South Korea elected a conservative President, Yoon Suk-yeol, who promised to restore a harder line towards North Korea than his conciliatory predecessor. Although Yoon does not take office until May 10, the South Korean military responded to the ICBM launch by test-firing an array of ballistic and air-to-ground missiles to demonstrate it has the "capability and readiness" to strike missile launch sites in the DPRK with precision.