ASPI Note: The EU-China April Fools’ Day Summit and What Comes Next 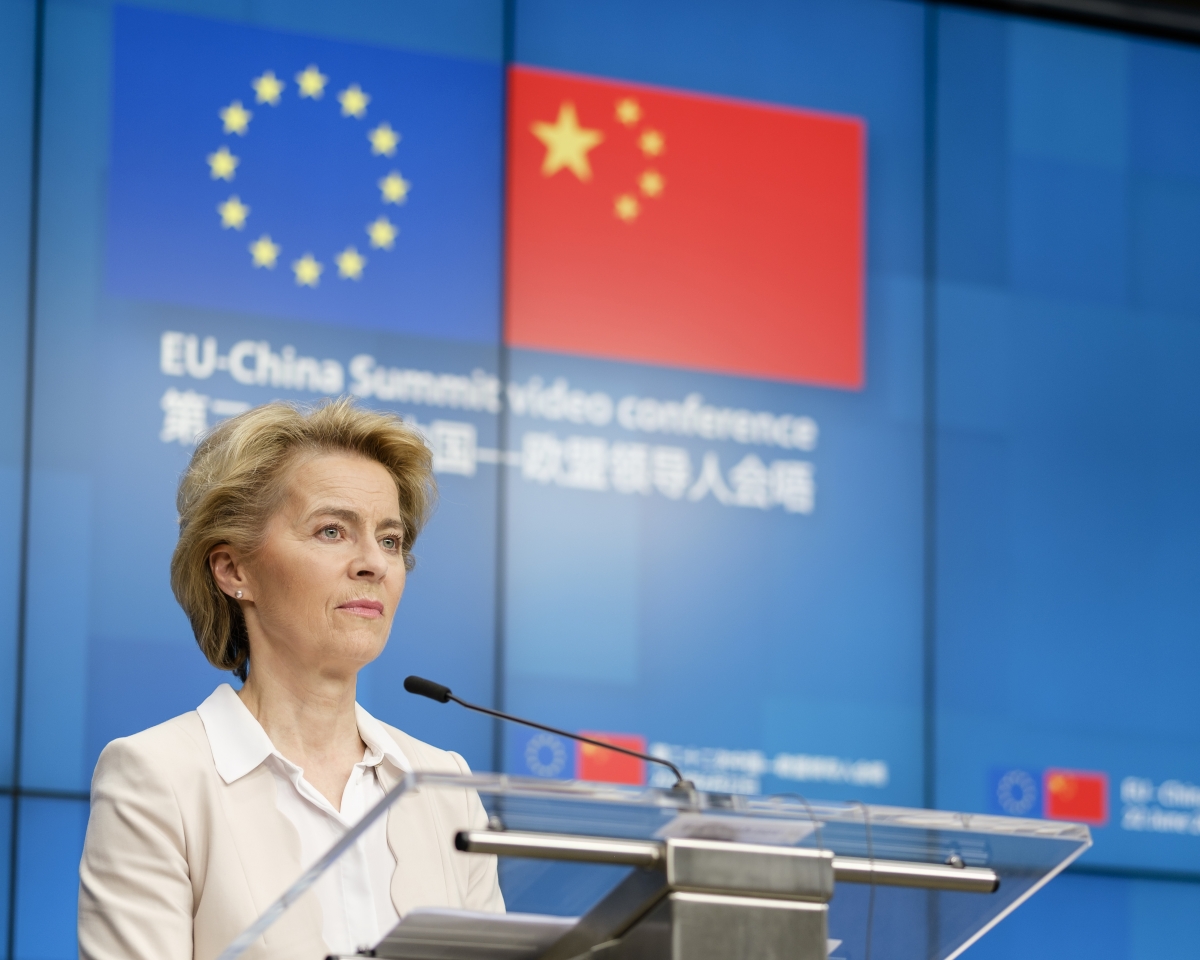 What’s Happening: The EU’s Head of Foreign Affairs and Security Policy, Josep Borrel, summed up the April 1 EU-China summit meeting concisely as a “dialogue of the deaf.” While Beijing wanted to focus on areas of cooperation and collaboration, Brussels had other priorities. EU leaders urged Beijing to use its influence to end the Ukraine/Russia conflict and warned against undermining sanctions. Beijing pushed back, suggesting that Brussels was too beholden to Washington, and urged the EU to “adopt an independent China policy.” The summit ended with no joint statement and few clear deliverables.

The Background: The 23rd EU-China Summit resumed annual bilateral talks that had been disrupted for two years by the pandemic. An abundance of issues were overdue for discussion, including COVID recovery, climate change, trade, the digital economy, human rights, and more, but differences over the Ukraine crisis loomed largest for Europe. The EU signaled its desire to prioritize discussion of the conflict in the days leading up to the summit, but Beijing sought to direct discussion away from Ukraine by playing to the EU’s desire for “strategic autonomy” vis-à-vis China and the United States. Those appeals fell flat in the context of the largest military conflict in Europe since World War II.

As European Council President Charles Michel put it, this EU-China meeting was not “business as usual,” but “a war-time summit.” EU leaders stuck firm to their agenda, seeking to dissuade China from directly or indirectly enabling Russian aggression. Brussels stressed that support for Russia carried huge reputational risks for Chinese businesses in Europe, urged Beijing to use its influence to end the Ukraine/Russia conflict, and warned that the global economic and security consequences of a prolonged war were in no one’s interest. As was the case in last month’s phone call with President Joe Biden, President Xi Jinping reportedly avoided any explicit commitment to refrain from supporting Moscow, either militarily or economically. Xi did emphasize that China supports and has been encouraging peace talks, but overall, the summit outcomes revealed little common ground.

Although tensions have been building in EU-China relations for several years now, last week’s summit marked a sharp downturn since the December 2020 meeting when the conclusion of the Comprehensive Agreement on Investment (CAI) was announced. That agreement, which one European parliamentarian described at the time as having “allowed China to drive a huge wedge between the U.S. and Europe,” is now indefinitely on hold. The United States and the European Union have presented a strongly united front in response to Russian aggression. Beijing’s efforts to balance strategic friendship with Moscow against constructive engagement with Brussels, meanwhile, appear to have run China up against an EU red line.

Why it Matters: While Beijing has come to terms with its fraught relationship with Washington, it had hoped that it could “divide and conquer” the West by navigating a more productive relationship with Brussels. From their vantage point, this seemed to make sense given the extensive commercial ties between Europe and China. By the numbers, China is the EU’s largest trading partner and the EU is China’s second-largest, after ASEAN. EU-China bilateral trade in goods was valued at more than $758 billion last year, and the EU consumed more than 15% of all Chinese exports.

But through its wolf warrior diplomacy, human rights violations, Lithuanian economic coercion, and other practices, Beijing has sewn doubts in Europe about China’s commitment to free and fair trade and its interest in upholding core tenets of the rules-based order. Its cozy relations with Vladimir Putin and Viktor Orbán, meanwhile, have stoked concerns that China and the EU’s respective ideals and values may be incompatible. Through its own actions (and inactions), China has contributed to the strengthening of the transatlantic relationship, despite Europe’s anxieties over a resurgence of America first isolationism. Beijing’s attempts to have it both ways on the Ukraine/Russia conflict have only pushed Europe and the United States closer together and fueled a downward trajectory in European attitudes.

Next Steps: In response to recently discovered Russian atrocities against Ukrainian civilians, the United States, EU, and G7 members just announced a new set of sanctions. These include a ban on new investment in Russia, full blocking sanctions on two of Russia’s largest financial institutions, and additional financial restrictions on several major state-owned enterprises, as well as various Russian government officials and their families. This will further distance Europe from China, particularly if Beijing continues to resist acknowledging or condemning Russia’s apparent war crimes, as it did at the United Nations earlier this week.

Based on past Chinese behavior, we can expect Beijing to pressure European companies doing business in China to be vocal on the need to improve EU-China relations, and it may even make regulatory concessions to get into the good graces of European industry. Beijing will also likely step up outreach to individual member states in an effort to work around Brussels. This will almost certainly be China’s approach to Germany, with its large manufacturing investments in China, and to France, which holds the EU Presidency until June.

Though China may not want to mediate the crisis, there are also signs of Beijing stepping up direct efforts to encourage a resolution. European leaders have urged Xi to exert more influence on Russia and to speak with Ukrainian President Volodymyr Zelenskyy, who himself has beseeched Beijing to “play a more prominent role” in ending the conflict. On April 4, Foreign Minister Wang Yi spoke via telephone with Ukrainian Foreign Minister Dmytro Kuleba, and offered to “continue to play an important role for a ceasefire.” Kuleba tweeted that the two “share the conviction that ending the war against Ukraine serves common interests of peace, global food security, and international trade.”

The EU and the United States, meanwhile, will hold the next meeting of the U.S.-EU Trade and Technology Council (TTC) on May 15-16. The gathering offers an inflection point for Washington and Brussels to further cooperation on Russia sanctions, export controls, technology standards, resilient supply chains, and more. Transatlantic ties are the strongest they have been in recent years, and it is no coincidence that President Biden visited Europe just one week before the EU-China Summit was held.

What to Watch: Despite the current transatlantic relationship renaissance, Washington needs to keep its expectations of Europe in check. Given the economic fallout Europe is facing from the Russia-Ukraine war, there are brass tacks economic reasons why Europe may hesitate to take on its largest trading partner simultaneously. Unlike the “no limits” China-Russia relationship, the United States and Europe have long recognized that their coordination on economic matters involving China has constraints.