America Must Return to the Trans-Pacific Partnership 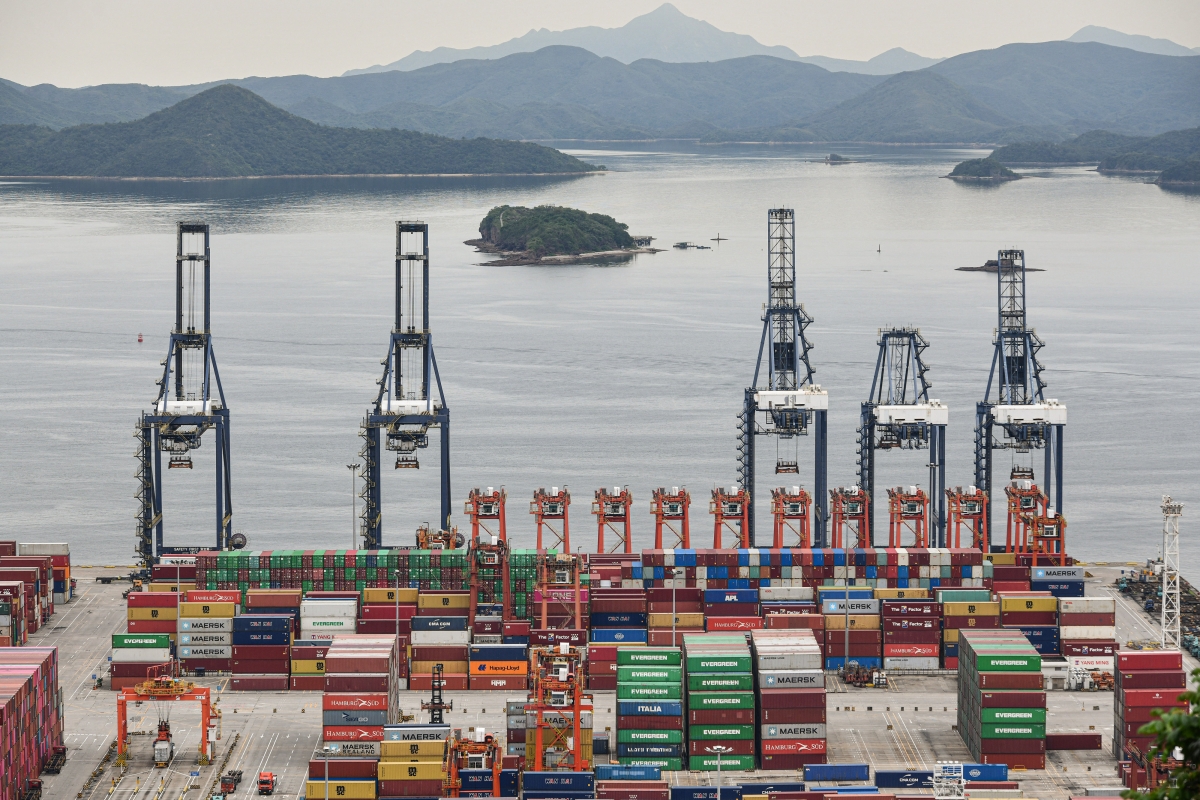 U.S. President Joe Biden has broken with his predecessor’s go-it-alone approach to foreign policy. The United States is once again a member of the World Health Organization and has rejoined the Paris agreement on climate change. Biden is also trying to resuscitate the Iran nuclear deal. One foreign economic initiative he has not yet attempted to revive, however, is U.S. membership in the Trans-Pacific Partnership trade pact. In 2017, then President Donald Trump withdrew the United States from the TPP, which stretched from Vietnam to Australia, accounting for around 40 percent of global GDP. But the 11 remaining members forged ahead with the accord, rebranding it the Comprehensive and Progressive Agreement for Trans-Pacific Partnership. The agreement has successfully brought down tariffs among the participants and established high-standard, market-based rules in areas ranging from intellectual property protection to state-owned enterprises.

If Washington attempts to rejoin the pact, it will encounter domestic and international hurdles. Still, the Biden administration should endeavor to return into the CPTPP’s fold. The stakes are high not just for the U.S. economy but also for Washington’s global influence, especially as it contends with a rising China.