5 Avenues U.S. Must Pursue in Its Trade Talks With China | Asia Society Skip to main content

5 Avenues U.S. Must Pursue in Its Trade Talks With China

Wendy Cutler in The Hill 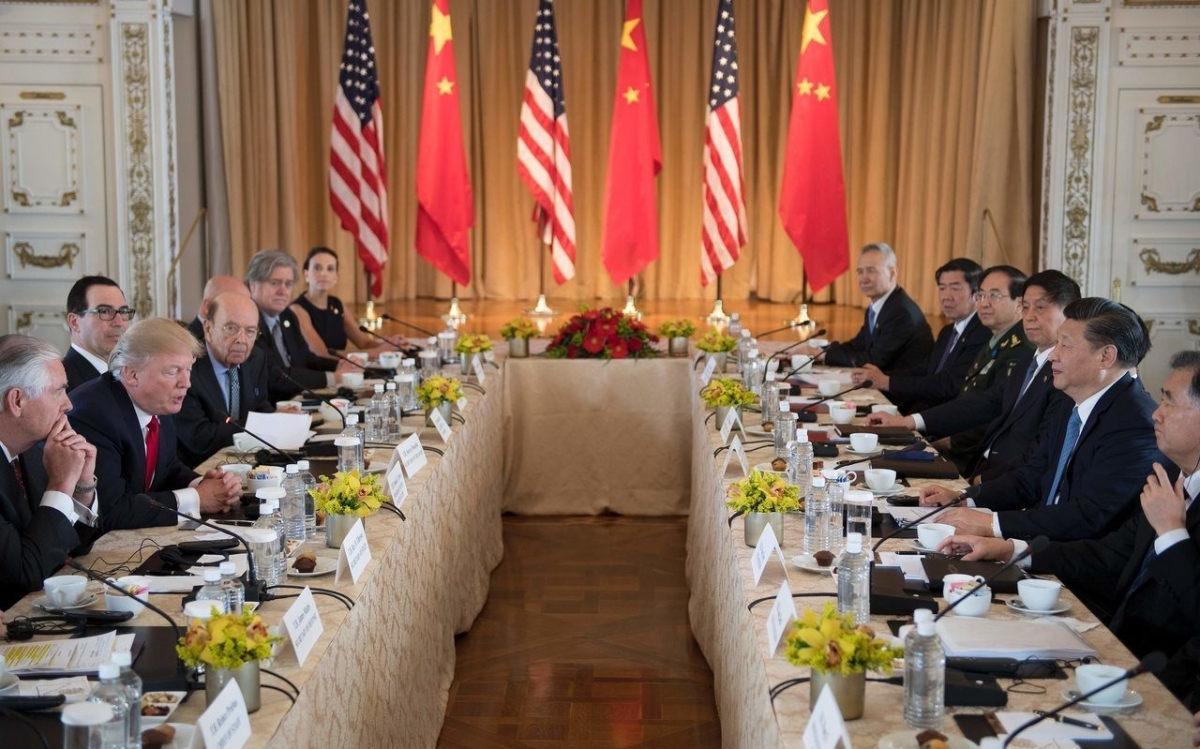 Following the first summit meeting between U.S. President Donald Trump and Chinese President Xi Jinping, ASPI Vice President Wendy Cutler offers her views on how the recently announced U.S.-China Comprehensive Economic Dialogue can be effectively leveraged. This is an excerpt from an article originally published in The Hill.

One of the most important achievements of last week’s summit between President Donald Trump and Chinese President Xi Jinping at the Mar-a-Lago resort in Florida was an agreement on how to address contentious issues in the U.S.-China economic relationship.

Treasury Secretary Steven Mnuchin and Commerce Secretary Wilbur Ross will co-lead the new Comprehensive Economic Dialogue that will include a “100-day plan on trade.” As someone who has worked on trade issues for both Republican and Democratic administrations, I know that the 100 days will fly by.

The U.S. team must look beyond concrete deliverables that can be announced as immediate “wins,” and should also address, from day one, crucial issues that will contribute to the success of this new dialogue.

The temptation will be to focus primarily on delivering an agreement to reduce our large bilateral trade deficit with China and to address the most egregious trade and investment barriers detailed in U.S. Trade Representative's "National Trade Estimates Report", issued in March. Indeed, this is a critical part of the dialogue.

For the dialogue to be credible, it needs to demonstrate success on such issues as steel and aluminum overcapacity; digital trade barriers to data flows and web filtering; and agriculture restrictions.

But there are five other aspects of the dialogue that must not be overlooked if it is to truly reset our bilateral economic engagement with China: