Police Reform in Pakistan Must Be Part of National Agenda 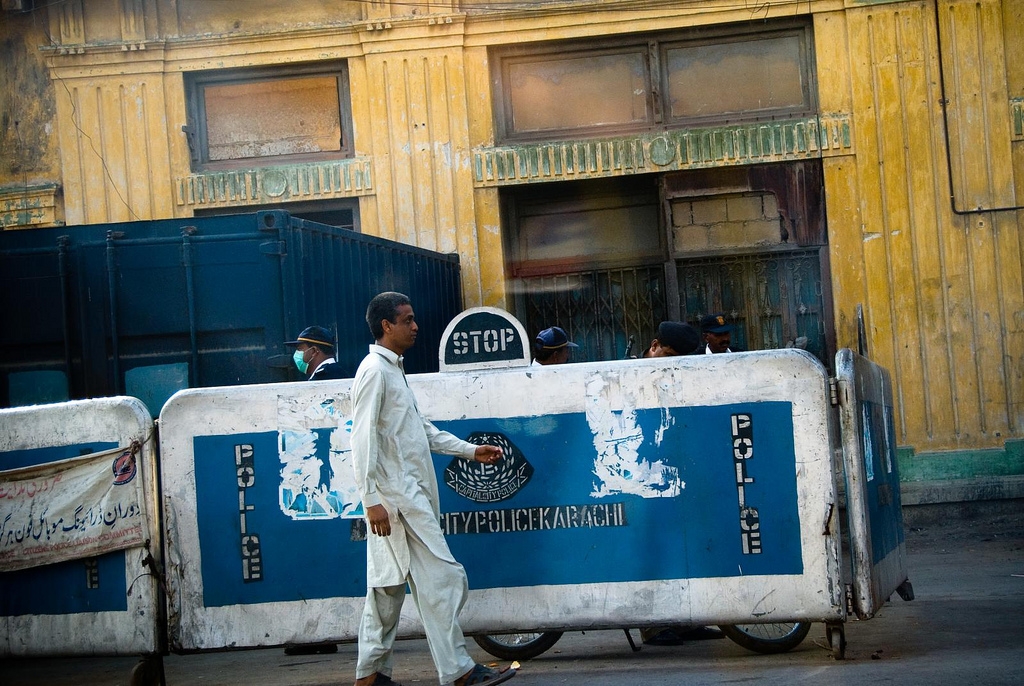 The following is an excerpt from a forthcoming report by Asia Society’s Independent Commission on Pakistan Police Reform. The report will be available in print and for download on July 23, 2012.

The present police system in Pakistan was designed in 1861 by the British for an altogether different set of social, administrative and political realities than what the country faces today. Scores of national and international expert missions have concluded that the colonial model is no longer relevant. Pakistan needs to pursue comprehensive police reform as an integral part of the national agenda, regardless of which party is in power.

There is a growing recognition that the task requires a concerted effort by all stakeholders — the state, the private sector and civil society. Without enduring partnership and coalition building among the principal actors involved, there can be no hope of significant police reform. An enlightened and determined political leadership, high levels of public support, and a motivated and well-led civil society that demands better standards of police performance are critical for change.

Police reform is one of the greatest challenges confronting Pakistan. It is a challenge that can and must be met. There are no shortcuts and no easy answers. In order to move forward with reform, the following actions should be considered:

Shoaib Suddle, one of South Asia’s leading police and justice sector reform specialists, is a visiting criminal justice expert at the United Nations Asia and Far East Institute on Crime Prevention and Treatment of Offenders in Tokyo and an Advisor to the Turkish National Police. He also serves as the International Director of the Asia Crime Prevention Foundation in Tokyo. He currently holds the constitutional post of Federal Tax Ombudsman of Pakistan as well as the Chair of the Forum of Pakistan’s Ombudsman. He previously headed Pakistan’s Intelligence Bureau, and is the former Inspector General of Police in Sindh, Director General of the National Police Bureau, and Inspector General of Police of Balochistan.