After Hours: Podcasting with Pumapodcast 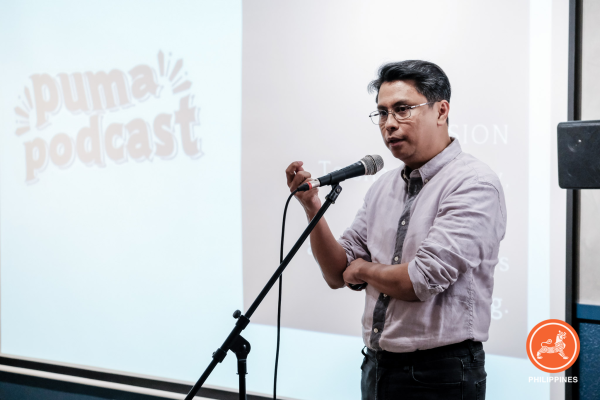 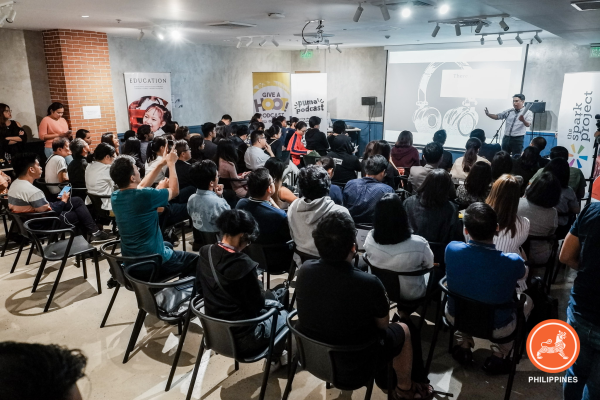 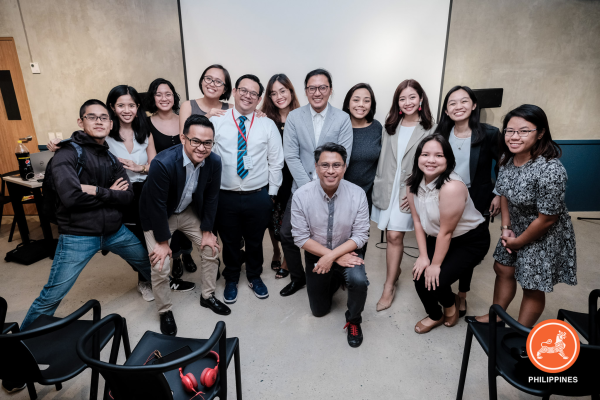 PumaPodcast is known to be the first podcast network in the Philippines with its mission to share the joy, power, and value there is in listening.

PumaPodcast’s Roby Alampay is joined by reporters and producers from InterAksyon, Bloomberg TV Philippines, and GMA News. The podcast network has been on soft launch since January 2019, with its newscast “Headline” and began their first wave of narrative last June and has released over 100 episodes and will continue to do launch more.

After Hours: Podcasting with PumaPodcast is partnered with Asia Society Philippines and The Spark Project, with special thanks to San Miguel Beer, and Shakey’s for sponsoring food and refreshments.