Philippines Deemed as One of the World's Friendliest Countries 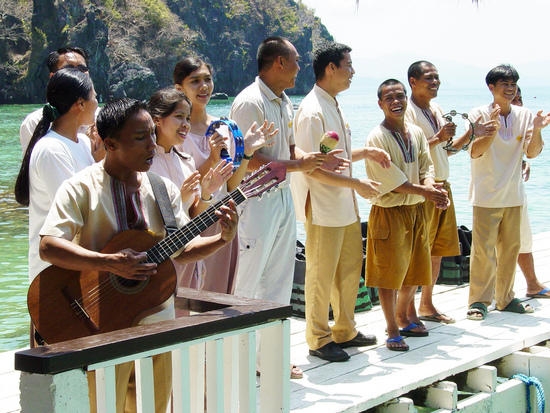 MANILA, PHILIPPINES – Forbes Magazine acknowledged the Top 15 Friendliest Countries based on the result of the HSBC’s “Expat Explorer Survey” which had been released last month. The Philippines was able to rank as the Top 8 among the world and 1st in Asia. Malaysia and Singapore, two Asian countries who were also able to join the list, ranked 10th and 14th respectively.

Meanwhile, New Zealand, Australia, and South Africa were among the top 3 countries on the list.

More than 3,000 expatriates from 100 countries participated in the survey, as they are asked about the life that they live abroad. Several factors were given to help these expatriates assess their host countries. These factors include topics relating from finances, raising children to their quality of life.

There were four categories in which Forbes had divided to conclude the friendliest nations: (1) ability to befriend locals, (2) success in learning the local language, (3) capacity for integrating themselves into the community, and (4) ease of fitting into the new culture.

According to Lisa Wood, Head of Marketing for HSBC, “As the largest global survey of expats, Expat Explorer allows us to capture invaluable insights into expat life and how it differs from country to country, continent to continent and from an expats’ home country of origin,”

The Philippines, being able to rank as Top 8 in the world and the 1st in Asia, goes to show how the well-known Filipino hospitality trait still remains as one of its greatest assets. All throughout the years, the country has been known to possess genuine hospitality towards visitors, foreigners, or expatriates. Weather on the streets might be excruciatingly hot but this does not negatively affect the warm smiles or the warm welcomes that will always be given by a Pinoy once they meet you.