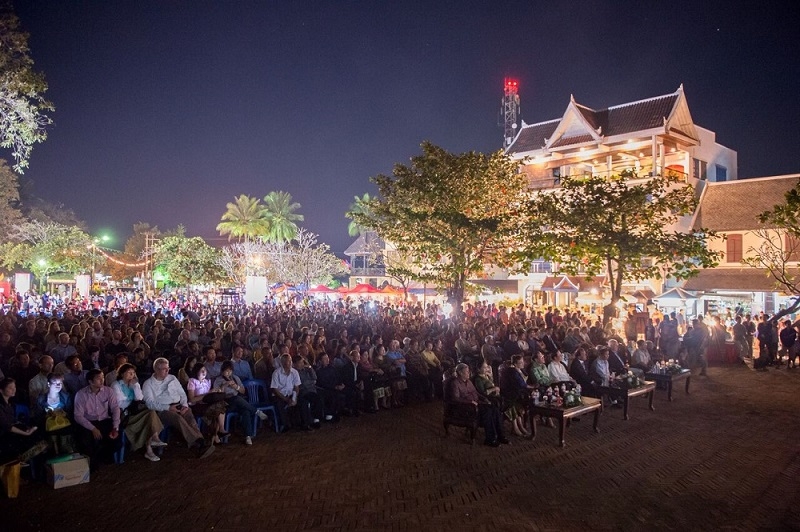 When film guru Francis Joseph “Oggs” Cruz was asked to select the best motion pictures made in the Philippines recently, to be showcased at the 2016 Luang Prabang Film Festival, he said it was a difficult task.

“This year, LPFF’s Spotlight is on the Philippines, a nation where films are seen as either exposes of the very harsh reality of life or as escape from it. The films I have selected display the vibrant and diverse forms and themes of a complex nation’s cinema, detailing the full range of the population’s experiences with delightful romance, corrupting poverty, and everything else in between,” Cruz said.

He is one of nine Motion Picture Ambassadors enlisted by the festival to select the finest films to be showcased. The Luang Prabang Film Festival is in its seventh year and has been dubbed the Sundance of Southeast Asia. It’s the only annual festival of its kind that is dedicated to celebrating solely Southeast Asian films.

Cruz says that this year, after much consideration, there were four standout feature films that he felt should be screened at the event.

The Philippine feature films that will be showcased:
Mario Cornejo’s Apocalypse Child tells the story of Ford, a surfing instructor in the Philippines who must confront the myth about himself that his mother has perpetuated his entire life: that he is the son of Francis Ford Coppola.

Directed by Ralson Jover, Haze follows a gang of plucky street kids—played by a set of vibrant young actors—who make a living stealing from motorists. After a heist goes horribly wrong, the kids face incredible difficulties.

Brillante Mendoza’s acclaimed Ma’ Rosa paints a gritty portrait of police corruption in Manila. Ma’ Rosa and her husband are arrested for selling narcotics, and their four children will do anything to buy their freedom from the police. Actress Jaclyn Jose, who plays the titular character, won Best Actress at Cannes for her must-see performance in this film.

There’s No Forever is a charming and smart romantic comedy directed by Dan Villegas. A rom-com screenwriter is struggling to finish a screenplay, when suddenly her greatest past love comes back into her life.

The Luang Prabang Film Festival is gaining widespread praise for its support of filmmakers in the region. A sign of how significant the festival has become is this year the event will be attended by the Tribeca Film Institute® (TFI) who will be running a Talent Lab for Southeast Asian filmmakers. They’ll then choose one promising filmmaker to attend a major TFI industry networking event in the USA.

Founder and Director of the festival, Gabriel Kuperman, says that the film world is turning its attention to the region. “Southeast Asian films are very much in the spotlight at the moment. Jaclyn Jose, the lead actress of Ma' Rosa from the Philippines, won the Best Actress at Cannes this year and the Cambodian film, Diamond Island, took home the SACD prize. Both these films will be showing at our festival.

“But it’s not just about award-winning movies. This event is a true celebration of the profound creativity that exists in this part of the world, and Philippine filmmakers have a lot to offer, which is why we’re delighted to be showcasing four films and six short films from the Philippines this year,” he said.