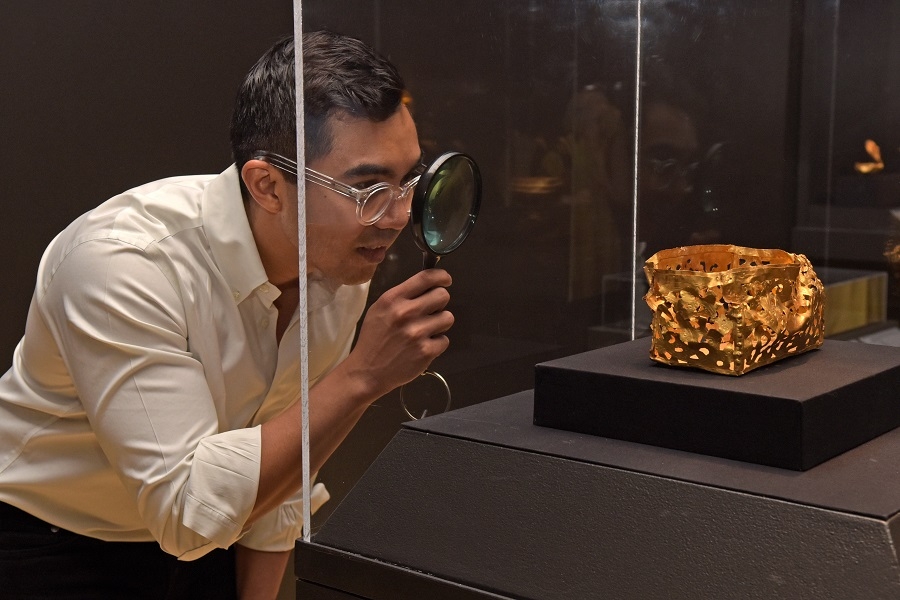 Described by New York Times as “a gorgeous and historically intriguing exhibition,” The Philippine Gold: Treasures of a Forgotten Kingdom exhibition showcased about 120 spectacular gold artifacts mostly from the golden age of Butuan, a city in the Southern Philippines. These dazzling relics included jewelry, exquisite regalia, ritualistic objects, ceremonial weapons, lavish ornaments and even funeral masks. They were made by goldsmiths from societies that existed more than half a millennium before Ferdinand Magellan reached the Philippine archipelago in 1521. The sophisticated treasures are a testament to a once flourishing but now lost cultures in the Philippines. The display was mounted by Asia Society New York in partnership with the Ayala Museum last September 2015 – January 2016.

The winners for the 37th Annual Telly Awards have been selected out of over 13,000 entries from all 50 states and five continents. Founded in 1979, the Telly Awards is a premier award honoring outstanding local, regional, and cable TV commercials and programs, the finest video and film productions, and web commercials, videos and films. Winners represent the best work of the most respected advertising agencies, production companies, television stations, cable operators, and corporate video departments in the world.