Love in the Time of Pandemic Exhibit Launched 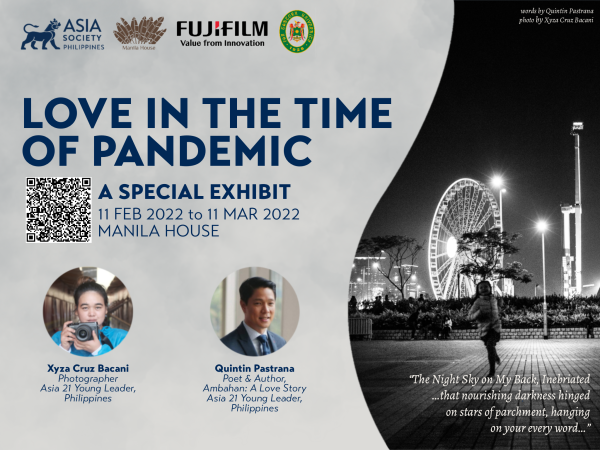 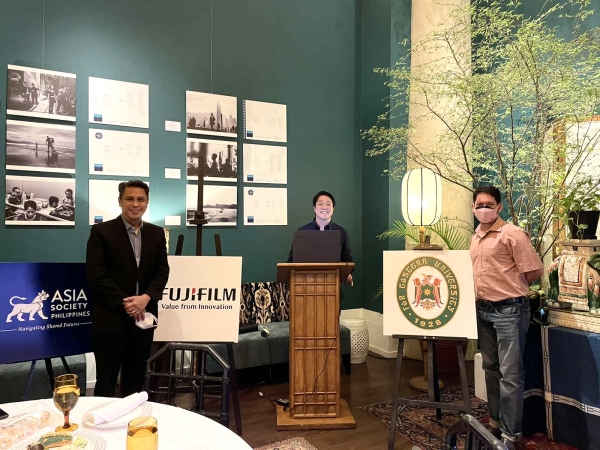 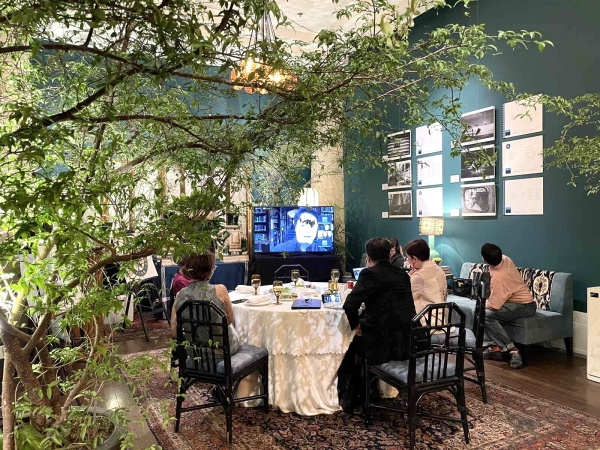 Asia Society PH and Manila House host their first hybrid event, launching the Love in the Time of Pandemic exhibit 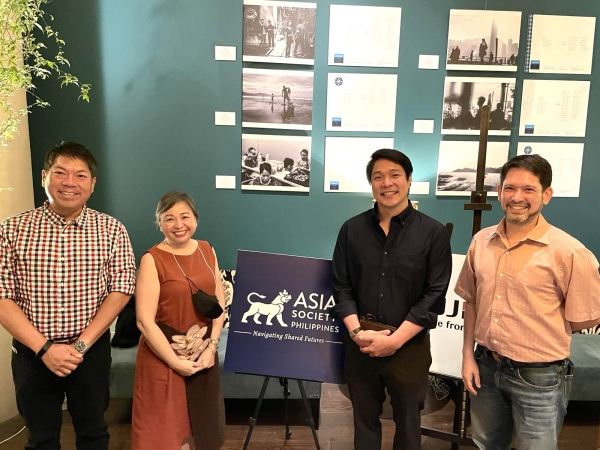 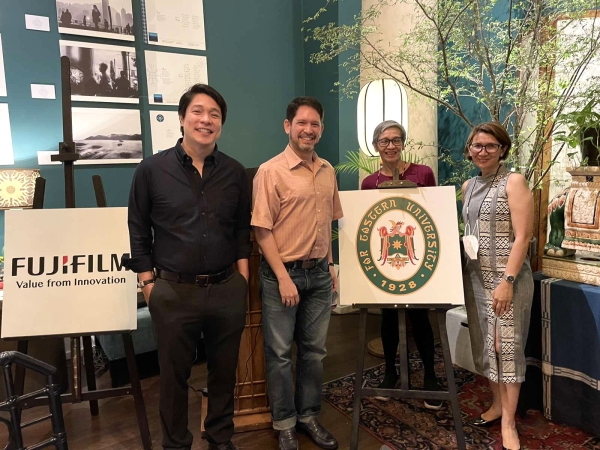 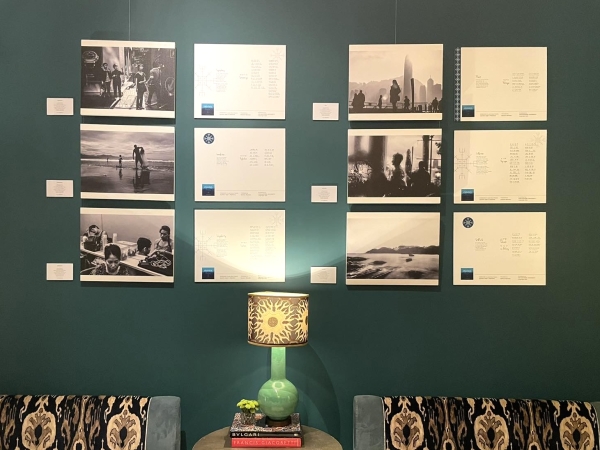 Love in the Time of Pandemic Exhibit Photos 1/2 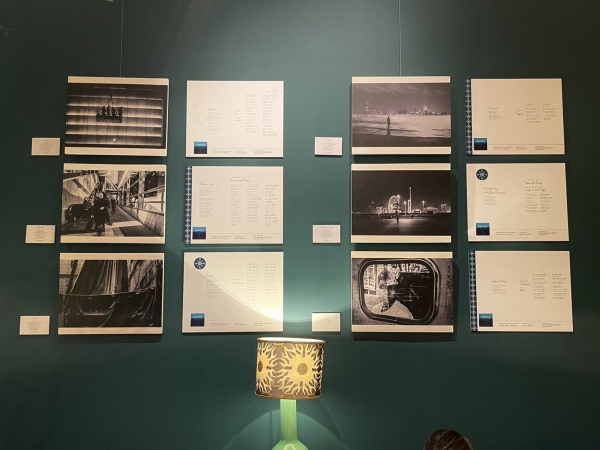 Love in the Time of Pandemic Exhibit Photos 2/2

Last 11 February 2022, the Love in the Time of Pandemic exhibit on sharing love, empathy, and hope was launched. Hosted by Asia Society Philippines and Manila House, in partnership with Fujifilm PH and FEU Publications, this project brought together two creatives and Asia Society 21 Young Leaders, collaborating to touch hearts through art.

More than an exhibit, this collaboration aims to raise funds towards the establishment of a community library by the Library Renewal Partnership and the purchase of a much needed additional ambulance for Xyza’s hometown in Nueva Vizcaya. This came after a personal experience from Xyza when she was contracted COVID-19 that she realized how the current number of ambulances that exist in their town is not enough to service the people.

The featured photos are available to purchase in limited quantity. Together with a special kit that includes a postcard-sized photo collection printed by Fujifilm, a signed Ambahan: A Love Story published by FEU Publications, and a cocktail from Manila House.

To view to full lookbook of the Love in the Time of Pandemic exhibit, click here.

The special exhibit will run for one month, until 11 March 2022, at Manila House. And the first installment in an international series of exhibits that will extend to New York and Hong Kong.

The Love in the Time of Pandemic exhibit celebrates small acts of kindness and charity, which together, can accomplish great feats and save lives.

Watch the opening event with a discussion between the artists about how this project came about and a special poetry reading from Quintin Pastrana’s Ambahan: A Love Story below.

Xyza Cruz Bacani is a Filipina author and photographer who uses her work to raise awareness about under-reported stories. Having worked as a second-generation domestic worker in Hong Kong for almost a decade, she is particularly interested in the intersection of labor migration and human rights. She is one of the Magnum Foundation Photography and Social Justice Fellows in 2015, has exhibited worldwide and won awards in photography. She is also the recipient of a resolution passed by the Philippines House of Representatives in her honor, HR No.1969. Xyza is awarded The Outstanding Women of the Nation’s Service in the field of Humanities, one of the Asia 21 Young Leaders (Class of 2018), the WMA Commission grantee in 2017, a Pulitzer Center and an Open Society Moving Walls 2017 grantee. She is one of the BBC’s 100 Women of the World 2015, 30 Under 30 Women Photographers 2016, Forbes 30 Under 30 Asia 2016, Fujifilm ambassador and author of the book We Are Like Air.

Quintin Jose V. Pastrana is an entrepreneur focused on promoting renewable energy, literacy, and investment for start-ups and SMEs.  He is President of WEnergy Power Pilipinas, founder and Chair of the award-winning Library Renewal Partnership, and Business Anchor at ABS-CBN News Channel. He graduated with degrees in Business, International Relations, and Creative Writing from the Universities of Georgetown, Cambridge, and Oxford.  Quintin is an Asia 21 fellow of the Asia Society and was named among the US-ASEAN business council's young leaders. Ambahan:  a Love Story is his third book.