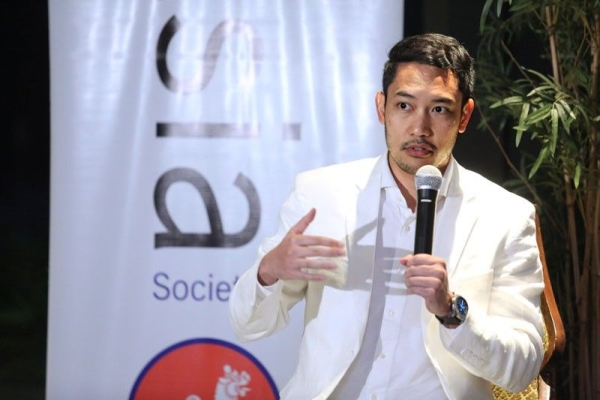 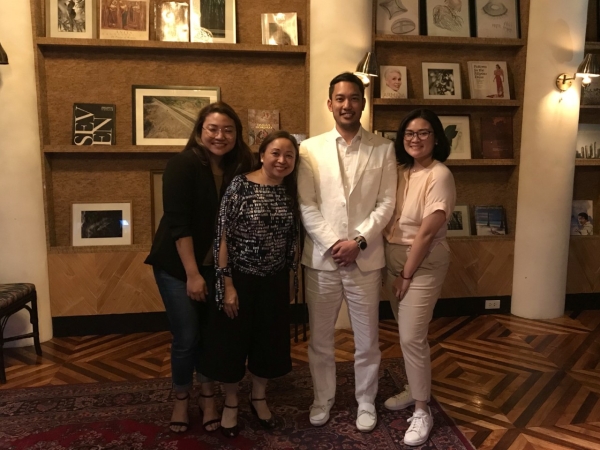 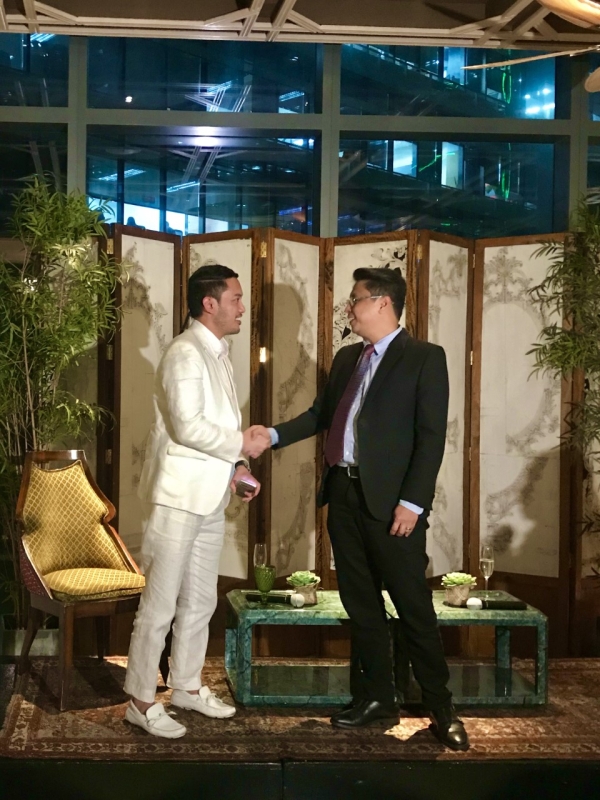 Last January 6, 2019 Asia Society Philippines, Pumapodcast, and Manila House welcomed the Deputy Mayor of Los Angeles, Miguel Sangalang as he talked about his childhood here in the Philippines to what he is doing now in L.A.

His visit to the Philippines was for his wedding in Bohol. However, did not miss an opportunity to build linkages while he is still in town. Hence, having this insightful discussion with Mr. Roby Alampay, Main Anchor of One News' The Big Story and CEO of PumaPodcast.

The discussion circulated to his insights on how Metro Manila can improve by investing on science and technology in order to boost the country's economy while also having the opportunity to build linkages with other countries - With this he remarkably said,

The Deputy Mayor of Los Angeles, California is a Filipino-American who migrated to USA in his early stages in life. He graduated from the University of California with a degree in Japanese, minor in Public Policy then venturing to IT. Prior to his appointment as the Deputy Mayor, he was the Director of Perfomance Management for LA Mayor, Eric Garcetti's predecessor - Antonio Villaraigosa.

"Representation matters. I think we (Filipinos) are very humble as people we should also be proud of what we do and we need to do."

Being appointed as LA Deputy Mayor not only brought pride to 500,000 Filipinos living in Los Angeles City but also to all Filipinos who are aspiring to represent the Philippines.