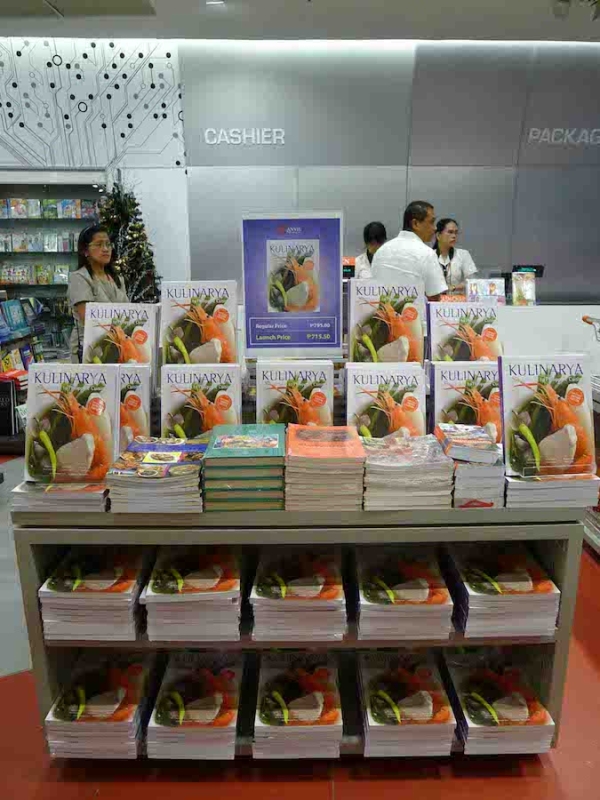 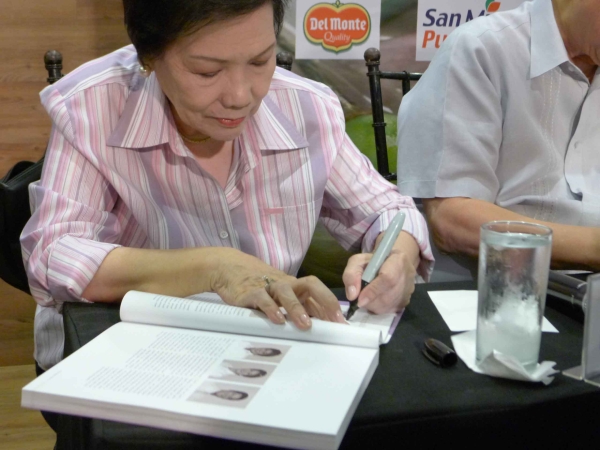 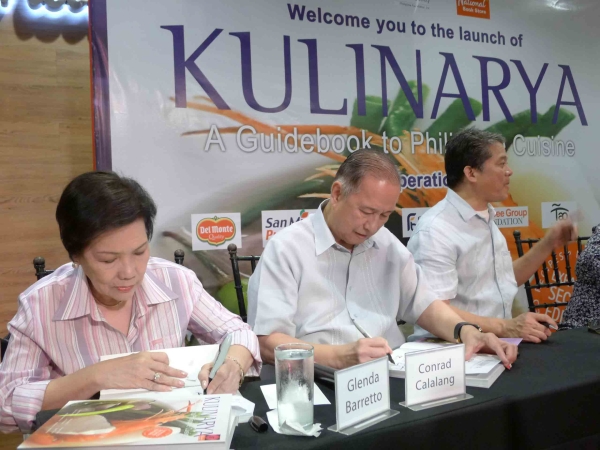 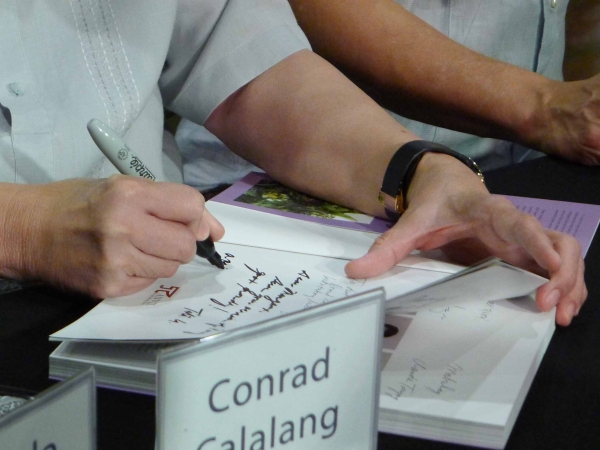 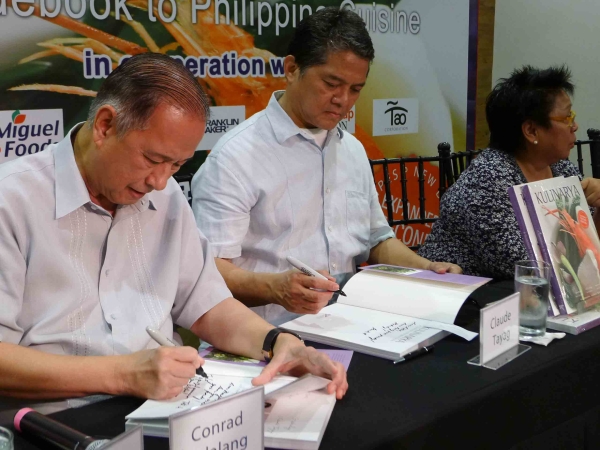 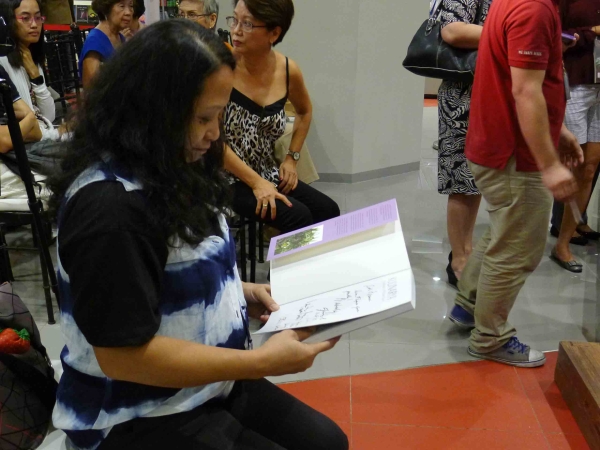 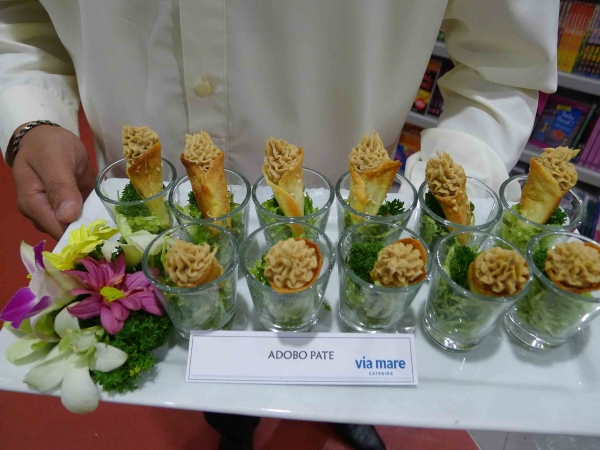 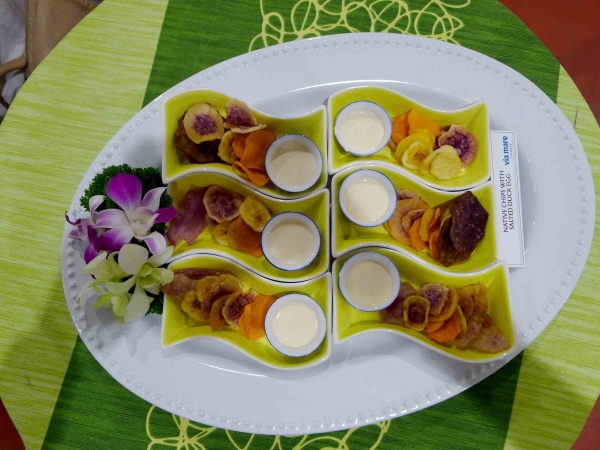 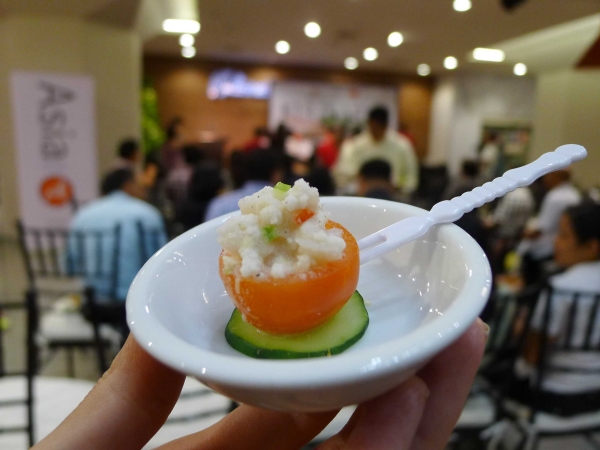 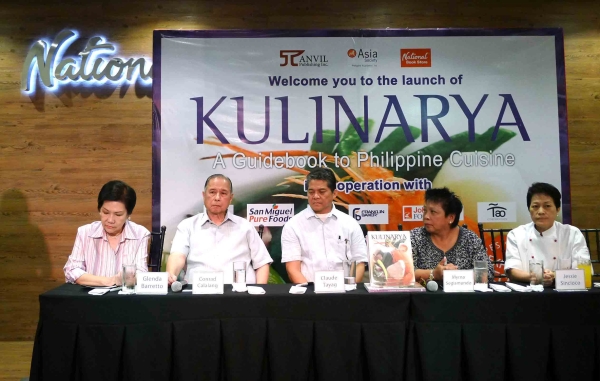 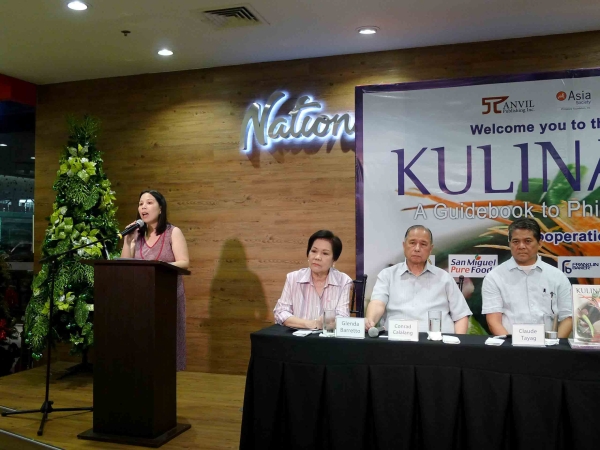 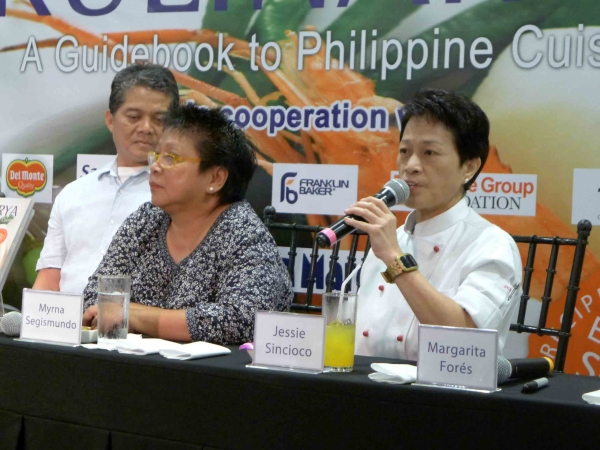 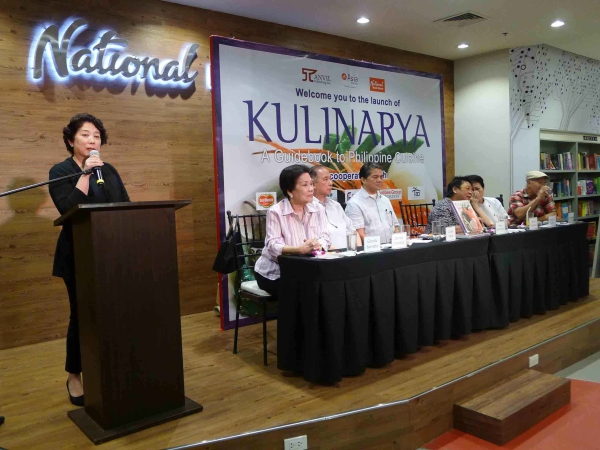 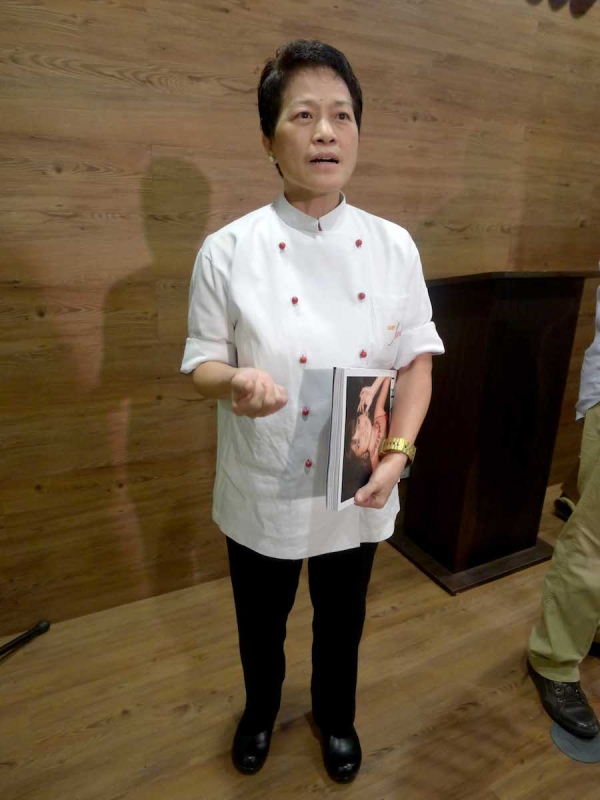 Manila, Philippines -– Asia Society and Anvil Publishing celebrated their second edition of their best-selling book Kulinarya: A Guidebook to Philippine Cuisine at their book launch in National Bookstore in Glorietta 1 last night.

The chef-authors on the panel later took turns to speak about their passion for Filipino food and the Kulinarya Movement -- a movement to elevate the Filipino cuisine to global food preparation standards and international recognition.

To date, there have been more than 30,000 copies of the first edition sold.

Kulinarya is now available at bookstores nationwide for PHP 795.