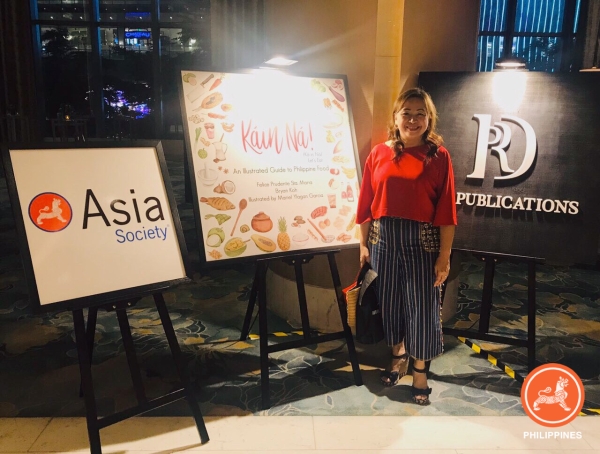 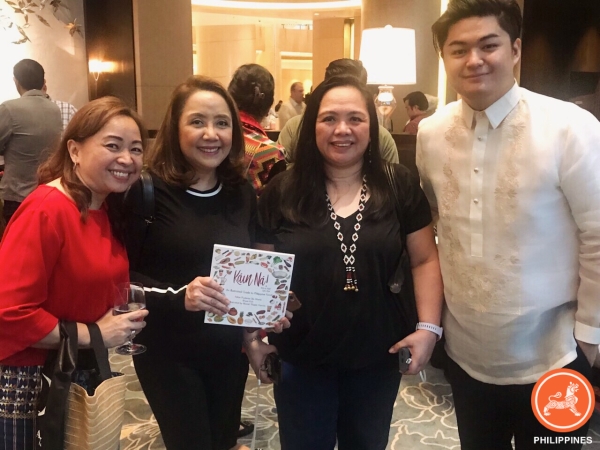 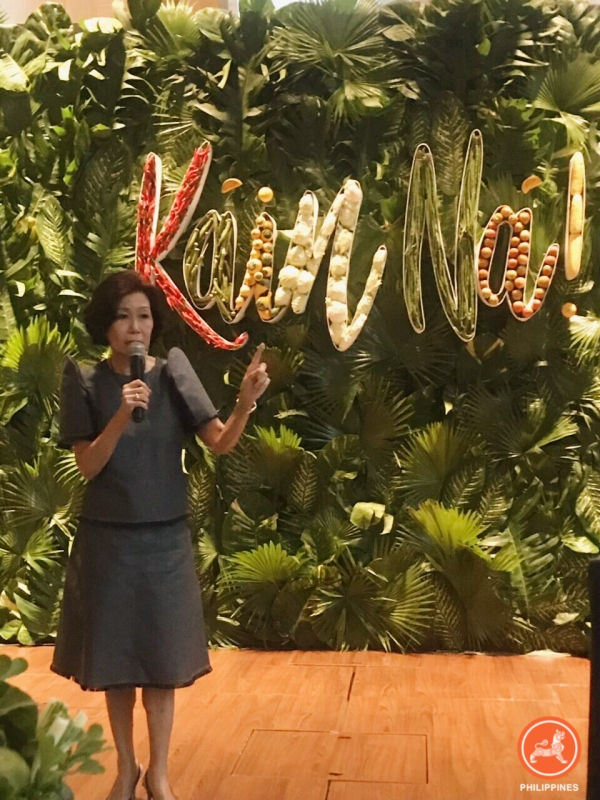 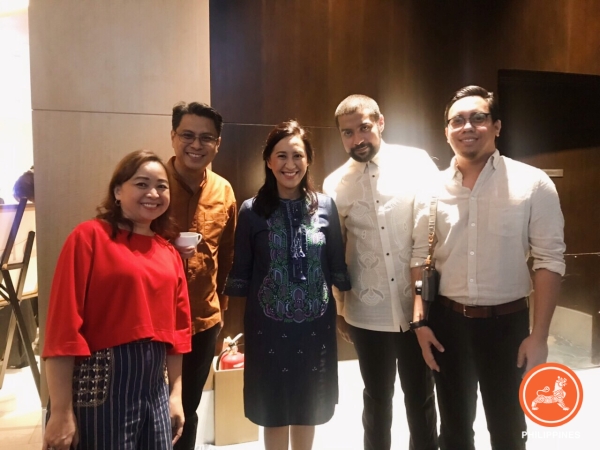 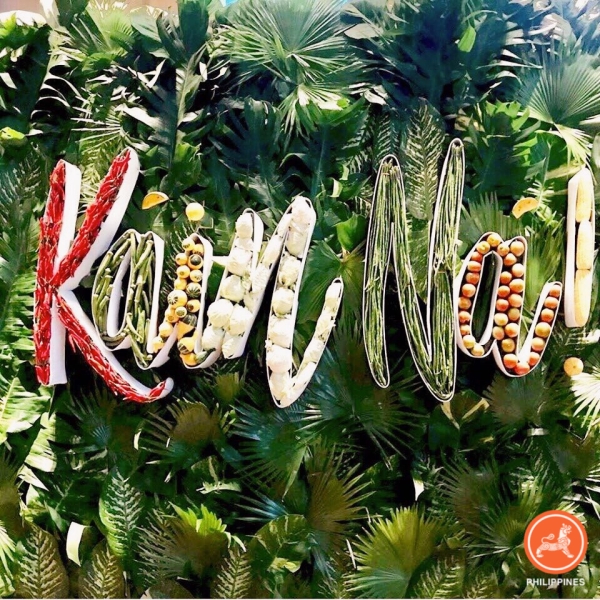 Manila, 31 August 2019— It was high time to set the table and join the fiesta as RPD Publications invited one and all to dig in to ‘Káin Ná!,’ The Philippines’ first illustrated book on Filipino cuisine.

When asked about the reason behind the birth, conceptualization and creation of this book, the authors said, “Filipino food plays a critical role in the foundation and imminent education of Philippine history. While there are many well-known dishes beloved by the populace, little is known beyond the usual favorites like Adóbo, Sinigáng, Lechón.

Launched to the public on the 31st of August 2019, the book explores the country’s gastronomic culture and shines the spotlight on these heart made selections.

The book and launch are supported by Asia Society Philippine Foundation Inc.

Felice Prudente Sta. Maria is a pioneer of Philippine culinary history. She uses a polychronic and multidisciplinary framework for establishing culinary history with focus on the period of 1516 to 1949. The Governor-General’s Kitchen: Philippine Culinary Vignettes and Recipes, 1521-1935 (Anvil Publishing, 2006 and 201) and What Kids Should Know About Philippine Food (Adarna Books, 2016) are among her popular works. Her writings about Philippine culture over four decades have been awarded both nationally and internationally. In the 1980s she received the first Kalakbay Award from the Philippine Department of Tourism in the Domestic Resident Travel Writer category. In 2001, she was added to the SEA Write Award roster, considered the highest accolade for ASEAN authors. a. Maria continues to speak on the value of culinary history for tourism to professional and academic audiences.

Bryan Koh released his first book, Milk Pigs & Violet Gold: Philippine Cookery in 2014. It won the Best Food Book Award at the Philippine National Book Awards that year. His second book, 0451 Mornings are for Mont Hin Gar: Burmese Food Stories won third place in the Best Asian Cookbook category at the World Gourmand Cookbook Awards 2016. Milk Pigs’ second, enriched, edition, entitled Milkier Pigs & Violet Gold, was nominated for Best Travel Food Book at the World Gourmand Cookbook Awards 2017. He released his third book, Bekwoh, on the cuisine of Peninsular Malaysia’s East Coast, in 2018. Bryan majored in Mathematics at the National University of Singapore and has a Masters in Management Hospitality from Cornell University. He lives in Singapore and is co-owner of cake companies Chalk Farm and Milk Moons.

Mariel Ylagan Garcia is an illustrator/painter based in the Philippines who specializes in watercolor and oil painting. Driven by her passion in Arts, she finished Multimedia Arts at Malayan Colleges Laguna in 2015. She realized her artistic skills when she was 10. Most of her works are inspired by botanical and female figures. Mariel is member of the Kapisanan ng mga Pintor sa Pilipinas at iba pang Sining. Inc. (KPP) and Space 4026 where she explores, shares and exhibits her art. In 2014, she started an internship at Ayala Museum wherein she designed event posters, organized exhibits and assisted art workshops. Mariel continues to paint, and now exhibits around the Metro.