"It's Our Turn to Tell Our Story" 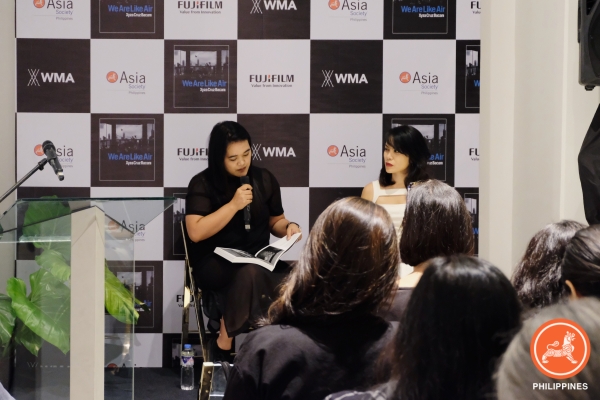 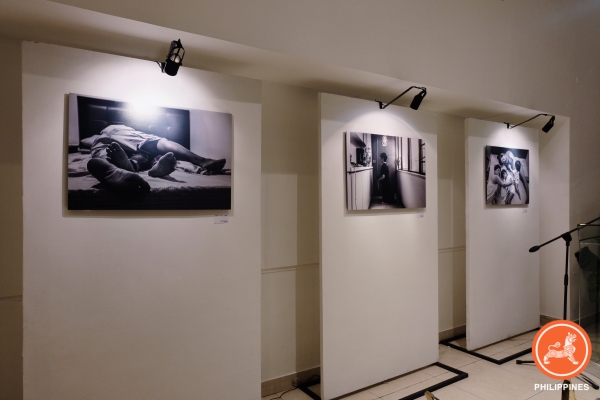 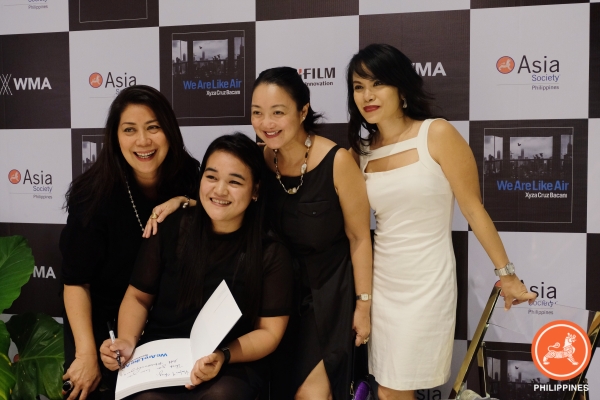 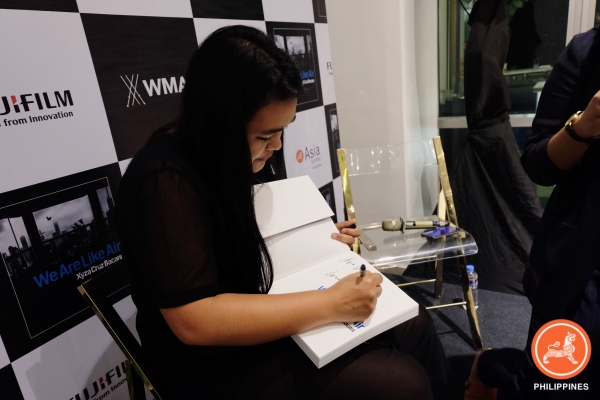 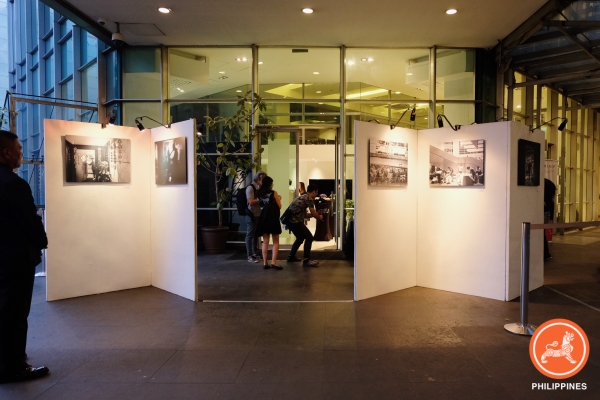 With the struggles Filipinos are facing, it becomes more difficult to be good providers. Millions of Filipinos seek work abroad, mostly as domestic workers, in order to fulfill their obligation of sustaining and providing for their families they leave at home.

This is award-winning photographer, Xyza Bacani’s and every other Migrant Workers story. Which is what We Are Like Air is all about.

The award-winning photographer is a Filipina Street and Documentary photographer who is based in Hong Kong. Her career started during her days as a Migrant Worker, capturing the streets of Hong Kong. This led to Xyza pursuing her dream in being an artist focusing on photography, with the goal of raising awareness on the true stories of Filipino Migrant Workers.

The book launch was attended by a big crowd, some of which are Xyza’s supportive friends and family. The event was opened by FujiFilm President, Mr. Ryo Nagaoka and was moderated by Award-Winning Journalist, Ana P. Santos, who also joined Xyza in promoting great awareness by shining light on the different issues migrant workers are facing in their everyday lives.

“We have a voice. Please stop saying that you gave us a voice…” She continued with, “We have a voice and you need to start listening.” She aims for the people to know that just because people treat Migrant Workers as a minority or “servers” does not mean you can tell and dictate to them what they need. Rather, YOU ask them what they need. Like what Xyza said, “You need to start listening.” As Xyza emphasized that it is easy to have someone sympathize you but hard to look for a person who is sincerely listening to you and asking you what you need.

“I strongly believe that migrant workers are like air, important and a necessity for every society to survive, but unseen.”  As she experienced the life of being a Migrant Worker, she knows what is it like to be doing all the work but remained invisible to the society. We Are Like Air addresses and highlights the need to give more importance and better recognition of Migrant Workers.

We Are Like Air gives people the intimate look of what migration is really like. Families are being left behind by their fathers and mothers who work hard to fulfill the need to provide a better life, resulting to children longing for their parents and asking why they had to leave.

All the pictures and stories compiled are the mirror of the vulnerabilities of the migrant workers, with the intention of also empowering them. And for Xyza, being a second-generation migrant worker, these stories are very much close to her heart.

What does We Are Like Air want to tell people?

“Stop treating migrant workers as victims, rather see them as champions.” Xyza stated. Migrant Workers are the champions of their families and their employer’s family. And ending her statement with, “I said in one interview that it is so easy to celebrate people like me. People who were able to break the ceiling and telling my story around the world. But we forget to celebrate the true women who are with us every day serving our families, serving other people’s children.”

This is their story and it is time for us to start listening.

To know more about their stories, get yourself a copy of We Are Like Air, available here in Asia Society Philippines!

Acknowledgements: The book launch of Xyza Bacani's We Are Like Air was done in partnership with FujiFilm Philippines