How Our Roots Grow | Asia Society Skip to main content

How Our Roots Grow 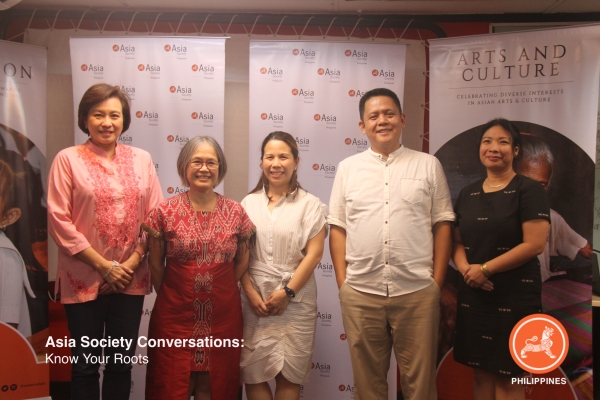 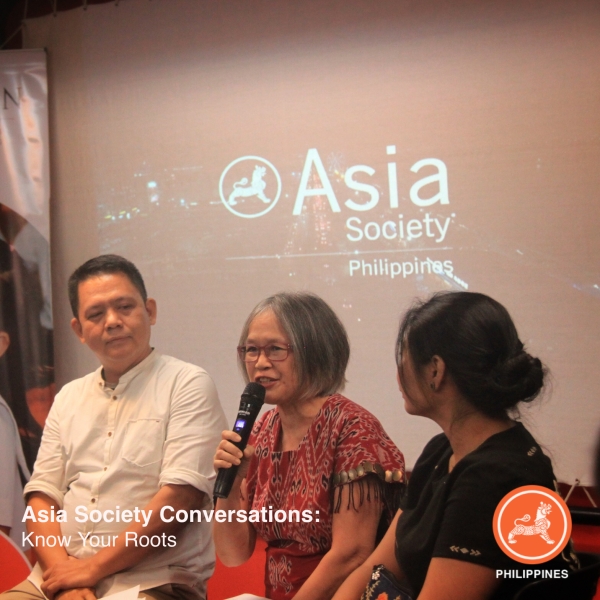 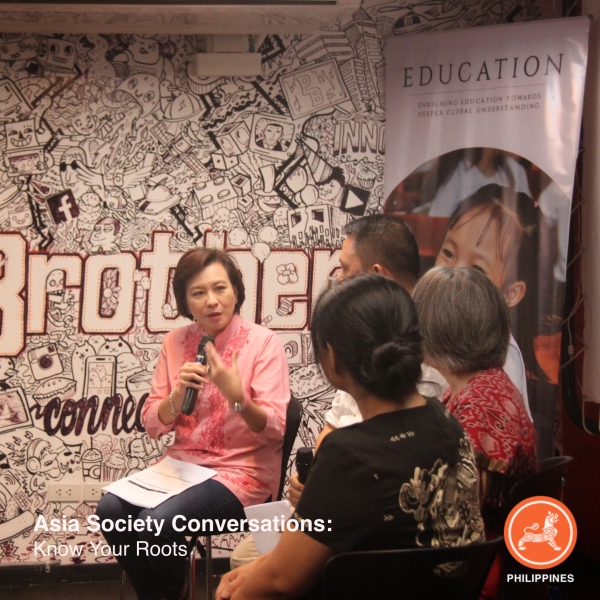 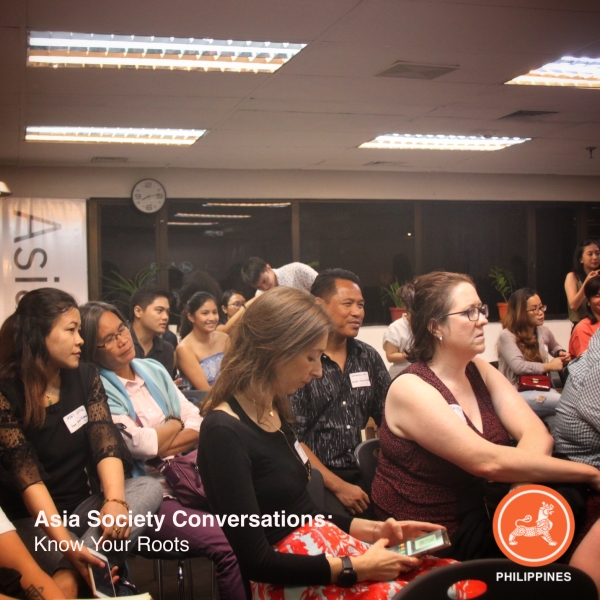 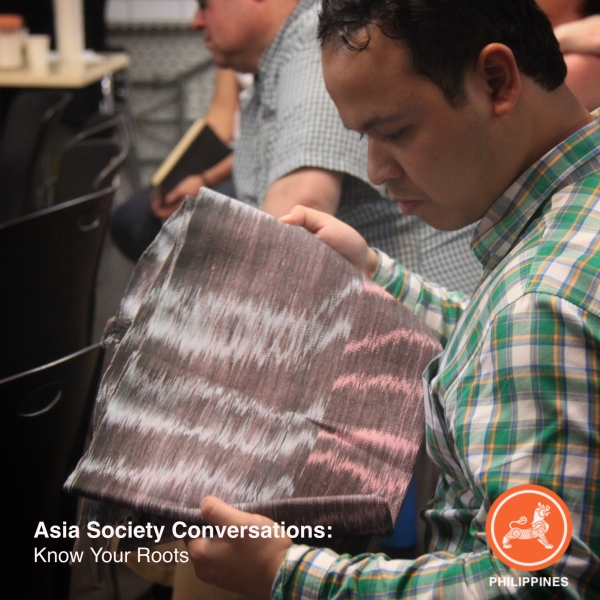 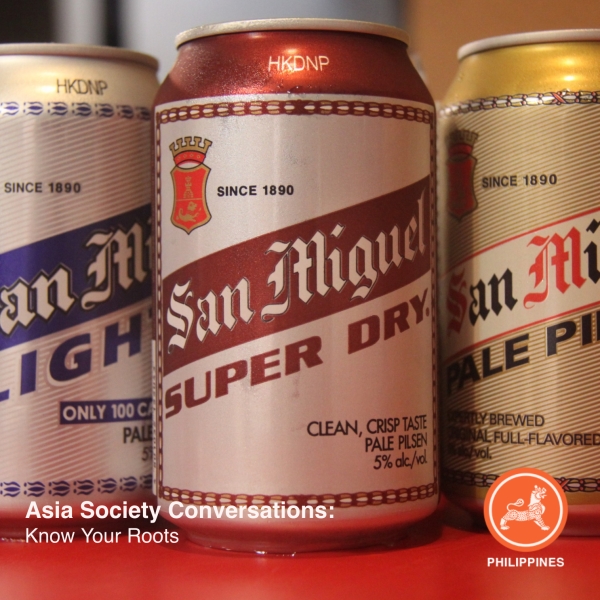 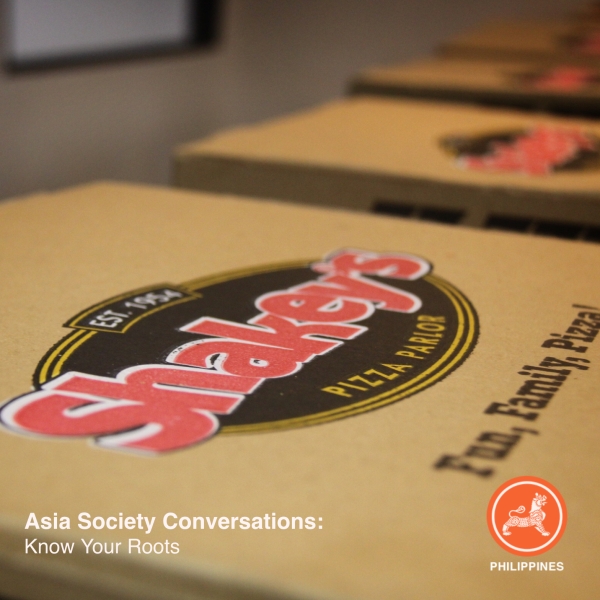 With the world moving faster than ever in terms of access to information, development of technology, and global mindsets, one is led to ask, “what happens to those who are less exposed to those realities?” be it by choice or circumstance. Asia Society Conversations: Know Your Roots addressed this question, among others, by tackling the subject of Filipino Indigenous groups, their contexts, issues, and what is being done to help them.

What Issues do Filipino Indigenous Peoples Deal With Today?

Speakers had differing opinions on what the main concern of our indigenous peoples is today. Atty. Caliba claimed it was titles and legal ownership for land, expressing that it is the right of Filipino IPs to have legal precedent to the land they inhabit. Miks felt that that proper representation and respect for indigenous perspectives, cultures, and ancestral domains are the main overarching concerns. But, for Imelda, the issue is a lack of sustainable livelihood for people who don’t necessarily adhere to the standards of the national market, thus their initiative to promote local artisanal work through Artefino and GREAT Women.

What is the Filipino National Identity Given Our Different Perspectives?

Jeannie remarked that the Filipino lens is inherently pluralistic given the different experiences that all kinds of Filipinos have undergone. The panelists, however, found themselves not differing too much on how they viewed the Filipino National identity. All agreed that our diversity is our strength.

“[T]he national identity doesn’t need to be homogenous” said Miks, “… viewing our diversity as a strength, both cultural and biodiversity, we need that to grow as a nation.” she followed up to the agreement of the rest of the panel.

Jeannie used the analogy of halo halo*, sapin sapin* (two classic Filipino desserts) and the jeepney* being parallel to the idea of a diverse Filipino identity. The mix of different flavors/designs from not needing to become a single taste and being hard to define, but each layer and individual piece being distinguishable and unique thus resulting in a complete celebration of who we are.

Why do we Need to Include IPs in our Country’s Development? How do we do this?

The conversation turned to inclusivity of our indigenous groups in national development. Atty. Caliba, being an indigenous person himself, expressed that Filipino IPs show no desire to secede or be sovereign from the rest of the Philippines. He and Miks mentioned the different policies in the works that will ideally make it easier for IP groups to participate in political processes like voting, and promote recognition of their rights as individuals, like better healthcare and educational integration. Miks gave special emphasis to proper representation of cultural integrity, warning audience members to be careful of trying to “preserve” culture of indigenous peoples who have the right to allow their cultures to grow and thrive. Imelda likewise mentioned how the movements of ArteFino and GREAT Women strive to be inclusive by nature, empowering communities to share their stories and material culture with the urbanized world to give more sustainable economic opportunity and immediate exposure to the larger community through fair trade.

Each speaker shared their call to action to the Filipino people:

Jeannie began with a call to celebrate the nation’s diverse culture by strengthening those within their own spaces, such as indigenous Filipinos, rather than forcing them to assimilate in order to develop each person’s sense of identity.

Atty. Caliba stressed the continuous struggle of Indigenous Peoples, and hopes simply that all the people who watch the talk support IPs in it. “The issue of the indigenous peoples will still continue… support us to be vigilant in the policies of the state.”

Miks made two calls for acquiring the lens of cultural sensitivity and going into the difficult discussions that need to be had about finding the balance between collective and individual rights.

Lastly, Imelda asks that people join the movement of supporting Filipino artisanal products made by indigenous people by learning more and informing organizations like Artefino and GREAT Women of products you would like to see so that they can help build sustainable models to help these people have a real livelihood in the world today as well as highlight the beauty of their crafts.

*Jeepney - Popular form of public transportation known for each having a unique design.