#Forgotten10: Filipino Tribes Through the Lens

During the program, documentary photographer Jacob Maentz spoke about the importance of photography as a means of highlighting causes, most especially the cultural heritage and traditions of the indigenous tribes of the Philippines. He said his hope was that the project become something truly special and that it provokes thought and change for the country’s often forgotten indigenous groups. 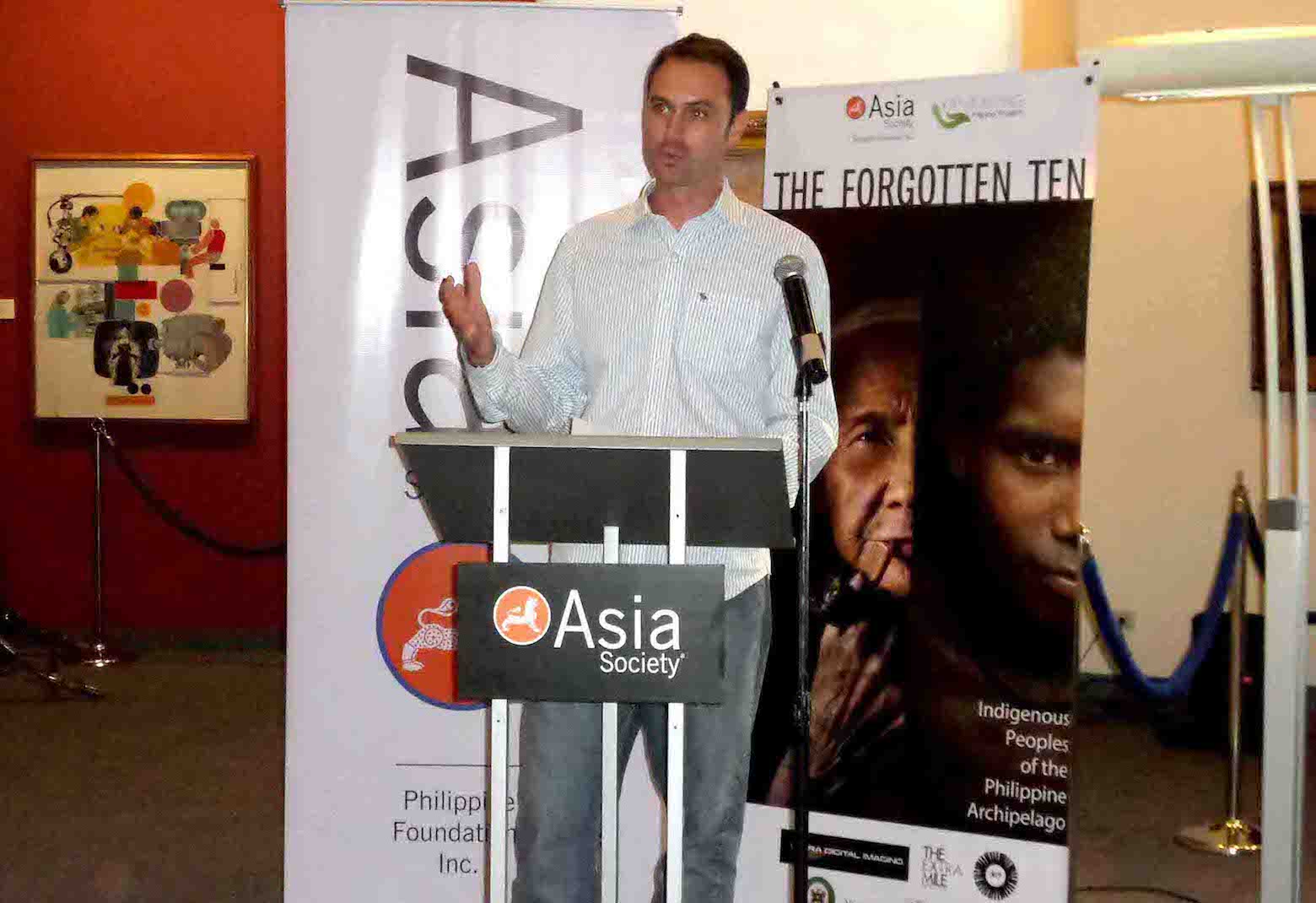 Lawyer, indigenous advocate and a Mangyan tribal member himself Atty. Renato Zosimo Evangilista also spoke at the event. He spoke candidly about his experience transitioning from a traditional tribal life to becoming a lawyer fighting for the rights of his people, the Hanunuo-Mangyan tribe in Oriental Mindoro. Atty. Evangelista pursued his Masters of Law at he University of Essex under the British Chevening Scholarship. 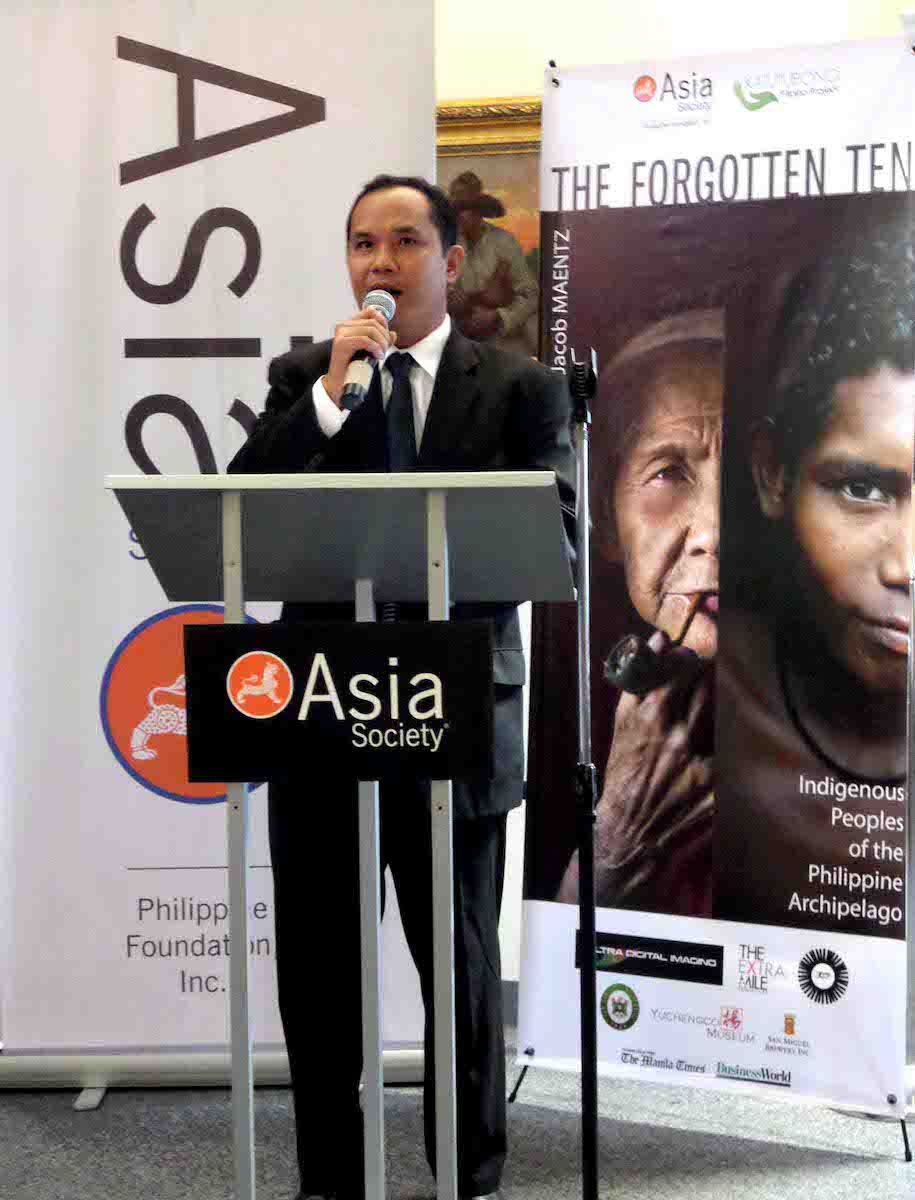 Atty. Renato Zosimo Evangilista speaking about his experience as an Mangyan

and the challenges growing up.

The Photo Exhibit
The photographic exhibition provides images of the diverse and culturally-rich lives of the various indigenous tribes in the Philippines. Through its rich and compelling imagery, Jason’s images depicts how the Filipino indigenous groups maintain their traditions but also adapt to a globalized society. Seeing the need to preserve the tribal communities cultural heritage and rights, this exhibit calls for stronger appreciation and respect for the rich tradition and extraordinary lives of today’s indigenous people in the Philippines. 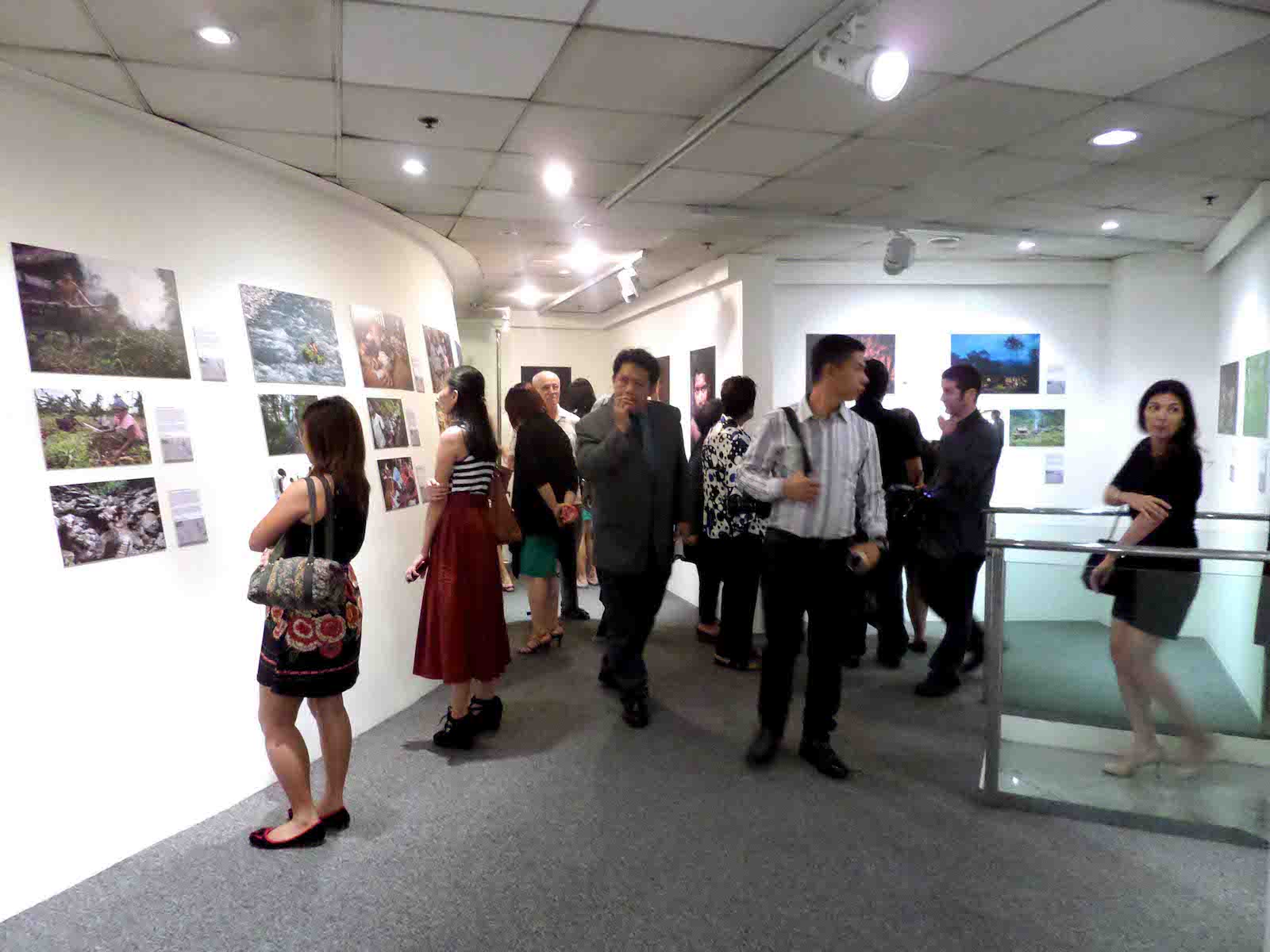 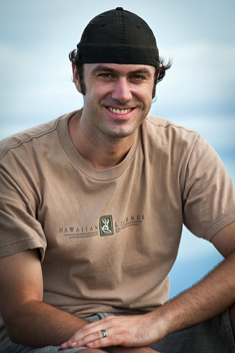 The Photographer
Jacob Maentz has spent almost two years traveling around the archipelago to capture images of the Filipino Indigenous groups. He has a long-term outreach campaign entitled “The Katutubong Filipino Project” (www.katutuboproject.org), which features more of his photographs of the tribal communities.

For more information about Maentz, you may visit http://www.jacobimages.com/.

The Forgotten Ten Exhibit is open for public viewing starting today, 10 January until the 23rd at the same venue.

The exhibit is co-presented by Ultra Digital Imaging, sponsored by Friends for Cultural Concerns of the Philippines and The Extra Mile Productions, and supported by Far Eastern University, Yuchengco Museum, and San Miguel Brewery.

The exhibit will run from January 10-23, 2014. The Yuchengco Museum is located at RCBC Plaza and is open Monday to Saturday from 10am to 6pm.

Text by and special thanks to Rhinnon Pamintuan.