Trese: A Creative and Cultural Milestone 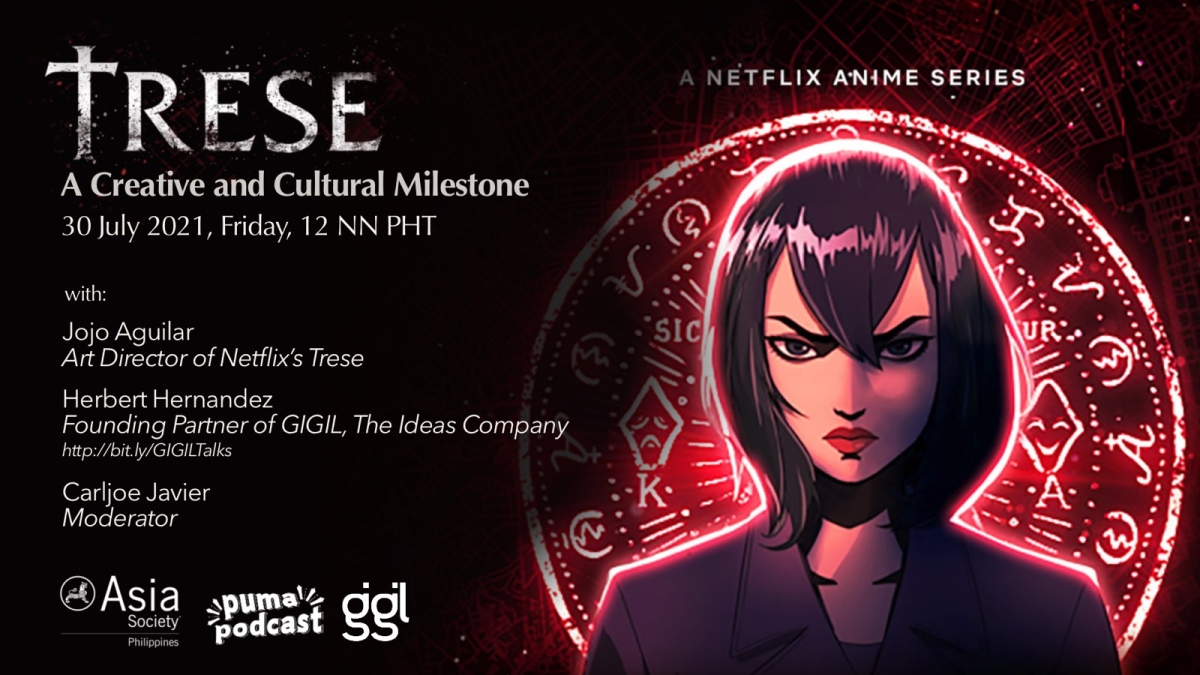 One of the most locally hyped and marketed shows to have come out of Netflix this year, Trese is based on the fantasy, crime-horror comic book series of the same name created by Budjette Tan and Kajo Baldisimo. Released last June 11, the show had reached top spots in the streaming giant’s Top 10 charts in 19 countries in just less than a week. Trese is the first Filipino comic book series to become a Netflix Original Anime. This was a milestone both for the Filipino creative community that played a role in everything from its conception to production to the marketing that made it go viral, as well as to the Filipino people as a whole with its worldwide reach and global success.

In “Trese: A Creative and Cultural Milestone,” we focus on how the show paves the way for greater recognition of Filipino artists and Philippine culture here and abroad. With its remarkably Filipino inflections in every step of creation and production, what cultural impact does Trese leave in its footprints? How does the show spark the Filipino creative industries?

Engage in the conversation this July 30, 2021 at 12:00 PM - 1:00 PM on Asia Society Philippines’ Facebook page and YouTube channel (@AsiaSocietyPH)

Carl is the CEO of PumaPodcast, an innovator and first mover in podcasting and non-music audio production in the Philippines. Over a two-decade career he has written or contributed to work in broadsheets, magazines, online publications, TV, film, comics, and as of the last couple of years, podcasts. Among his previous postings are : Creative Director for a social enterprise, Deputy Director for Marketing for a University Press, Creative Writing professor, co-founder of an independent publishing house, co-owner of a book store dedicated to Filipino literature and arts, Managing Editor of an award-winning comic book imprint, and bartender.

An Art Director who knows no bounds, Jojo has designed characters, backgrounds, and everything else for dozens of animated series and features, CG projects, video games, and theme park attractions.  On many projects Jojo has been first to create the “Look of Picture,” including Tron: Uprising and Green Eggs and Ham.

He plays guitar after-hours for the nationally renowned bands 6cyclemind and Moonstar88. He composed one of the country's most-streamed songs 'Migraine,' which has scored 70 million plays, and counting.

During the day, he finds himself in advertising, having chalked up 18 years in the industry--and multiple wins in Cannes, the Clios, One Show, LIA, Spikes Asia, ADFEST, AD STARS, and the APAC Effies.

Herbert co-founded the ideas agency GIGIL (http://bit.ly/GIGILTalks). Only 3 years old, GIGIL has already been declared by Campaign AOY as Philippines Independent Agency of the Year, and Philippines Creative Agency of the Year--a major feat, as it's the first time in the show's history that an indie agency conquered the country’s creative agency of the year category, a battleground traditionally dominated by multinationals. More importantly, GIGIL won a gold in the APAC Effies in 2020, effectively making it the Philippines' most effective creative agency, and the most effective independent agency in Asia.

Herbert has been named by the regional publication Campaign to its list of '40 Under 40,' celebrating his achievements as an up-and-coming leader in marketing, media and communications in the whole Asia Pacific. 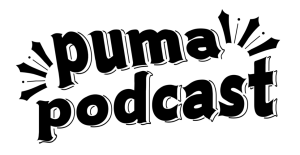 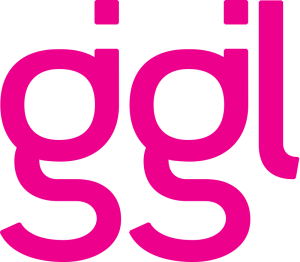