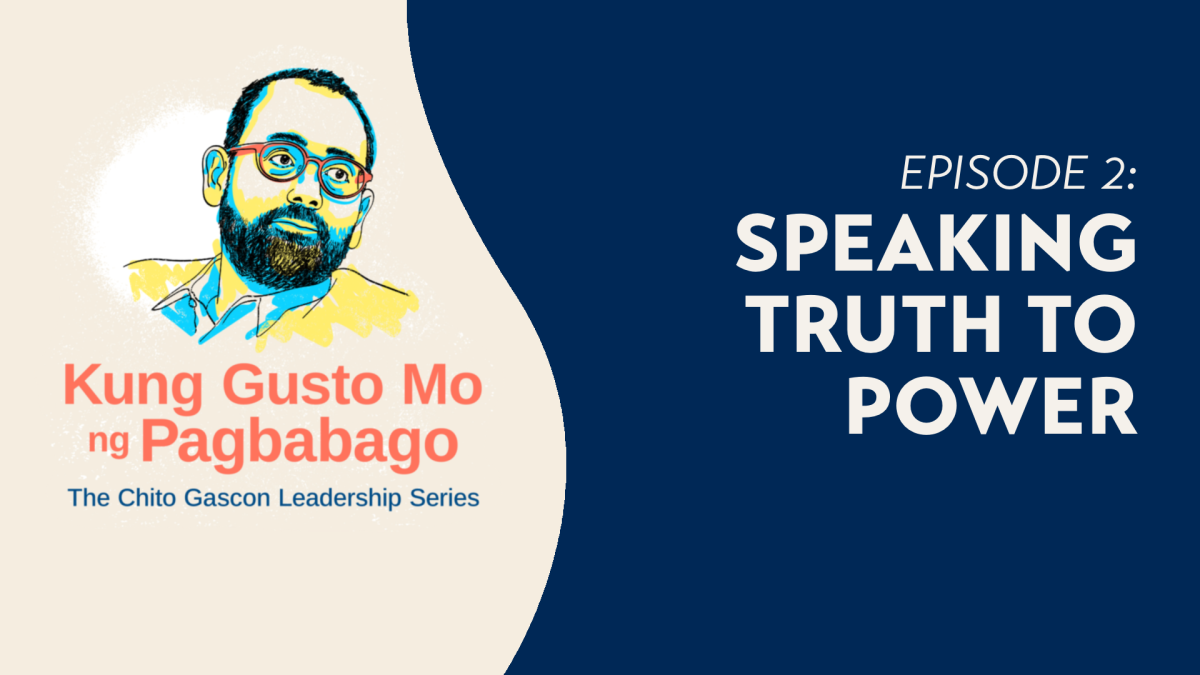 As the 2022 elections in the Philippines fast approaches, the Filipino people are at a crossroads in deciding the future of the nation. Yet the challenges faced today are not new. Filipino society has wrestled with these issues across the decades.

She is the author and editor of more than a dozen books, including Coups, Cults & Cannibals, The Rule-makers: How the Wealthy and Well-Born Dominate Congress, and Pork and other Perks: Corruption and Governance in the Philippines. She has also written textbooks on investigative reporting for journalists in the Philippines, Southeast Asia and the Balkans.

She has received numerous awards for her work, including the Ramon Magsaysay Award for Journalism in 2003.

Coronel was one of the first members of ICIJ's board when the organization became independent in 2017, and served as the inaugural chairperson before stepping down in 2020.

Coronel believes we are in a pivotal moment for investigative reporting, one that is ripe with opportunity but also fraught with challenges and threats. Coronel’s work outside of the Journalism School reflects her desire to build strong institutions that support free and independent reporting in a turbulent media landscape. She is chair of the Media Development Investment Fund board. She also sits on the boards of the  Committee to Protect Journalists, the Columbia Journalism Review, ProPublica and the Philippine Center for Investigative Journalism. She is also a member and former board chair of the International Consortium of Investigative Journalists.

Her recent work is on the populist Philippine President Rodrigo Duterte and police abuses in the war on drugs.

Atom Araullo is a multidisciplinary journalist and documentarist. He currently hosts GMA Network’s “The Atom Araullo Specials,” a regular documentary that tackles pressing social issues and areas of public interest. After joining GMA 7 in September 2017, Araullo has become one of the hosts of I-Witness, the country’s most awarded and longest-running documentary program. He also anchors State of the Nation, a nightly news program on GTV; and creates short features for Vice Media Group.

Atom is an experienced reporter who previously worked with ABS-CBN Integrated News. He is also the National Goodwill Ambassador for UNHCR, the UN Refugee Agency. He is also the co-founder of FYT, a community-oriented, independent media organization.

Xyza Bacani is a Filipina author and photographer who uses her work to raise awareness about under-reported stories. Having worked as a second-generation domestic worker in Hong Kong for almost a decade, she is particularly interested in the intersection of labor migration and human rights. She is one of the Magnum Foundation Photography and Social Justice Fellows in 2015, has exhibited worldwide and won awards in photography. She is also the recipient of a resolution passed by the Philippines House of Representatives in her honor, HR No.1969. Xyza is awarded The Outstanding Women of the Nation’s Service in the field of Humanities, one of the Asia 21 Young Leaders (Class of 2018), the WMA Commission grantee in 2017, a Pulitzer Center and an Open Society Moving Walls 2017 grantee. She is one of the BBC’s 100 Women of the World 2015, 30 Under 30 Women Photographers 2016, Forbes 30 Under 30 Asia 2016, Fujifilm ambassador and author of the book We Are Like Air.

Kat Ventura is the executive producer of PumaPodcast’s news podcast Teka Teka. She also produces shows and writes news for CignalTV. Her shows have received awards and recognition including best public service program in the recent Catholic Mass Media Awards, and a merit award in the 25th Human Rights Press Awards.