Asian Americans In Shaping US History

The Evolving Landscape of Asian America 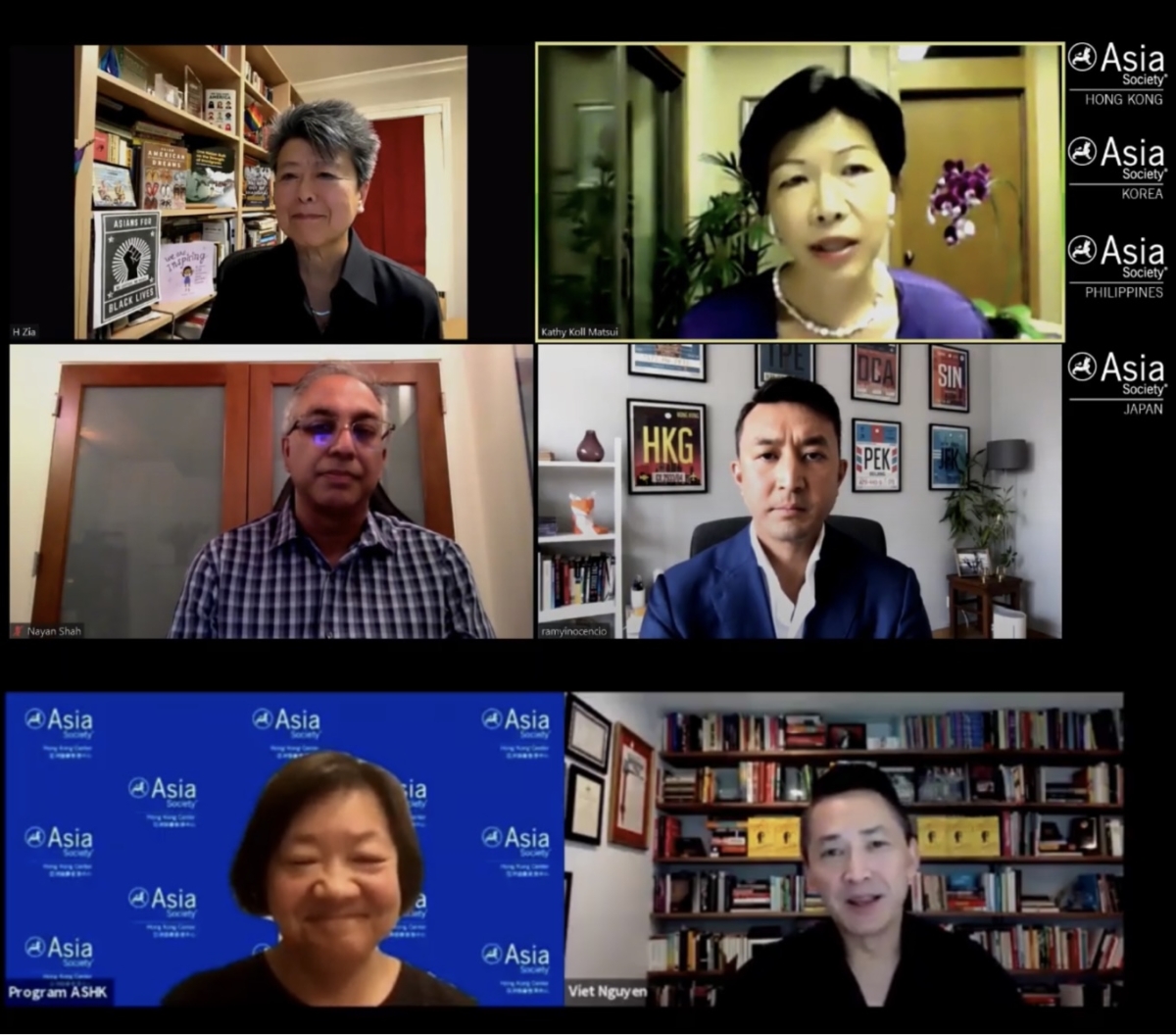 The documentary recounted powerful personal stories of recognizable and diverse Asian immigrants in America. The series aimed to cast a new lens on U.S. history and the ongoing role that Asian Americans have played in shaping the story of America. The documentary also highlighted the large influence of Asian Americans in the future of the nation, especially the upcoming presidential election this November, as one of the largest groups in the US.

After the special screening, the centres also hosted a public panel discussion live on Facebook and Youtube with distinguished Asian Americans— Helen Zia, a Fulbright scholar and the author of “Last Boat out of Shanghai: The Epic Story of the Chinese who Fled Mao’s Revolution;” Kathy Matsui, Vice Chair of Goldman Sachs Japan; and Nayan Shah, a professor in the Department of American Studies and Ethnicity at the University of Southern California. Moderated by Ramy Inocencio, CBS News’ Asia Correspondent.

Our panelists shared their personal experiences and stories on what it means to grow up and live as an Asian American. The panel also touched on some of the successes and challenges of the Asian American community that have helped shaped the US history and how it relates to today’s society.

As we commemorate the 55th anniversary of the Immigration and Nationality Act, which paved way for immigrants to make a life in the US and pursue the “American Dream”, and with one month to go until the all important upcoming US Presidential elections, our panelists collectively encourages Asian Americans to go out and vote.

The centers have also invited Viet Thanh Nguyen, an awardee of the Pulitzer Prize for Fiction for his novel The Sympathizer. He, unfortunately, was not able to join our panel but was able to give a one-on-one interview with Alice Mong, Executive Director of Asia Society Hong Kong.