Pakistan 2020: A Vision for Building a Better Future 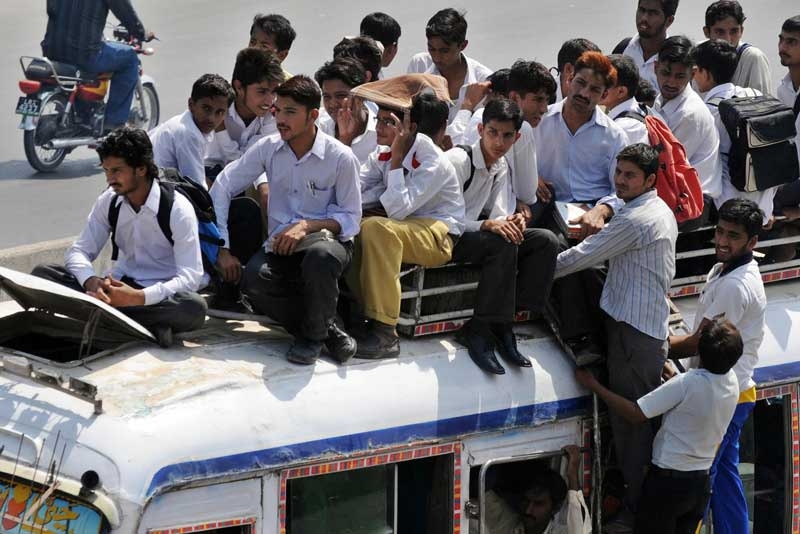 In recent years, Pakistan has stumbled from one crisis to another. The future of the nuclear-armed country, with more than 180 million mostly impoverished people, hangs in the balance. Regional rivalries, political instability, military dominance in the policy making arena, and rising religious extremist trends are adding to the intractability of the country's challenges. Although Pakistan's vibrant civil society, relatively open media, and the rise of an independent judiciary provide some hope, poor economic and development indicators coupled with worry demographic trends pose serious challenges to the well-being of millions of Pakistanis. The unprecedented disaster caused by the floods in the summer of 2010 have also had a devastating impact in Pakistan and the setback to the country's development is likely to be severe.

The Asia Society's Pakistan 2020 Study Group aims to assess the political, social and economic challenges faced by Pakistan today and provides a series of recommendations for how the country can begin to pave a path towards peace and stability in the coming decade. The Study Group's report, entitled Pakistan 2020: A Vision for Building a Better Future, focuses on seven core issue areas essential to realizing a sound future for the country by 2020: (1) strengthening democratic institutions; (2) strengthening the rule of law; (3) improving human development and social services, especially in health and education; (4) developing the energy infrastructure; (5) assisting the 2010 flood victims in their recovery; (6) improving the internal security situation; and (7) advancing the peace process with India. The report examines what is possible, projects a vision of what the country should strive to be like, and presents policy recommendations in each of these issue areas.

The Pakistan 2020 Study Group report will be released on May 18 at Asia Society, New York, and on May 20 at the United States Institute of Peace in Washington, D.C.